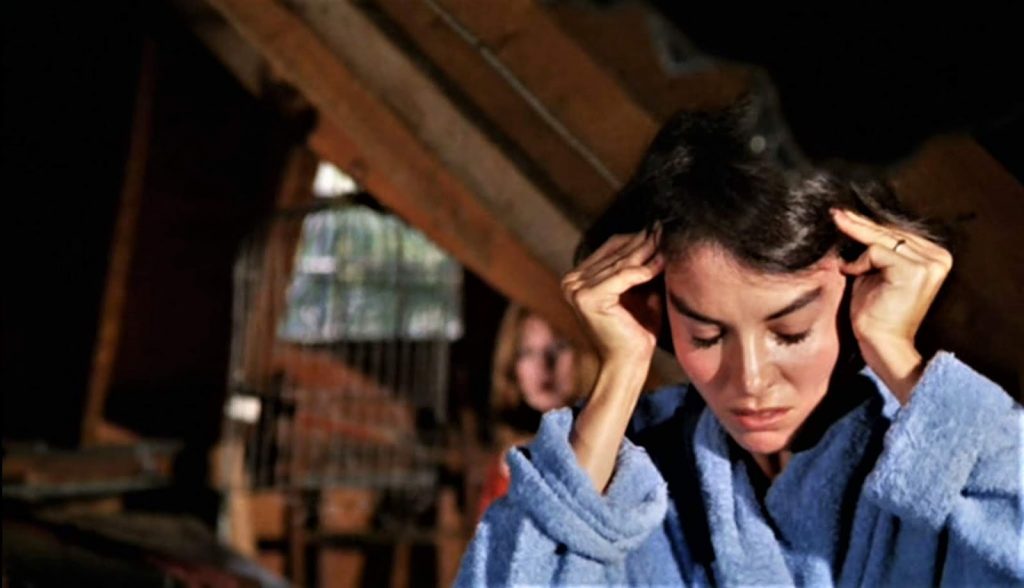 1
Au Hasard Balthazar
(Gene Siskel Film Center)
“Ah, the one with the donkey,” Walter Hill reportedly says when cornered for a confession that Robert Bresson is a key influence on his movies. Godard called “Au hasard Balthazar” “the world in an hour and a half.” On 35mm, let’s call the ever-giving animal’s journey to grace essential viewing.
October 4 & 8

2
Pain and Glory
At sixty-nine, Almodóvar sums up, with Antonio Banderas playing a counterpart to the Spanish master looking back on what will be his legacy.
Opens October 11

3
Queen of Diamonds
(Chicago Film Society at NEIU)
A 35mm restoration of the 1991 Las Vegas-set independent feminist classic in the tactile, allusive style director Nina Menkes is known for. An essential vision.
October 9

4
Let’s Scare Jessica to Death
(Music Box Theatre)
Director John Hancock will appear with a 16mm print of his 1971 low-budget horror gem; after leaving a mental hospital, Jessica quickly discovers there may be more madness in the Connecticut countryside than she had counted on.
October 19 & 20