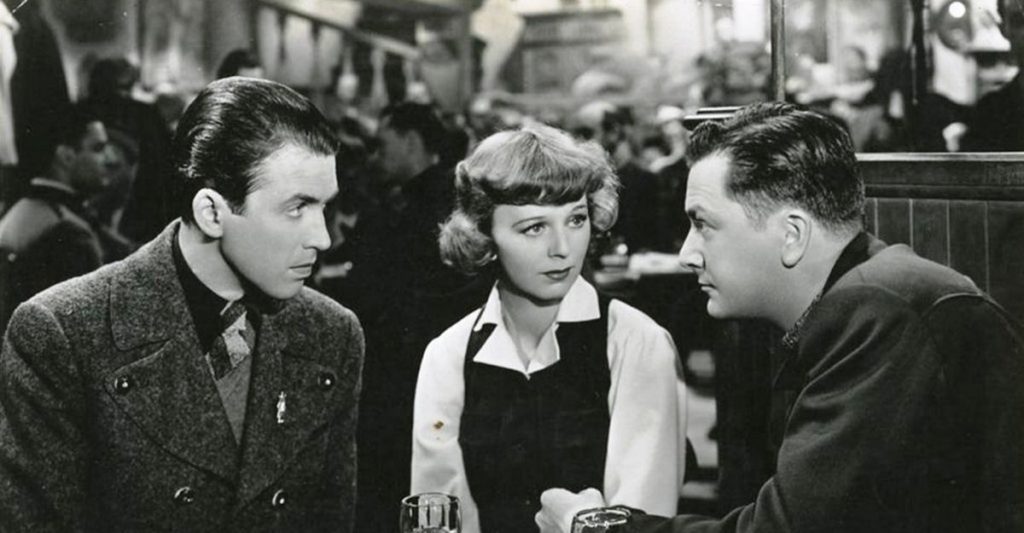 1
UCLA Festival of Preservation
(Siskel)
A rush of restored work via the invaluable archive opens with a 35mm print of Frank Borzage’s aching, monumental 1940 melodrama, “The Mortal Storm,” capturing what happens between friends when fascism takes a nation; L. Q. Jones’ superbly shaggy dog SF classic, the 2024-set post-apocalyptic “A Boy And His Dog” (1975) and Christopher Munch’s immaculate miniature of murmurous desire, “The Hours and Times” (1991).
Screenings throughout November

2
Orlando
(Siskel)
Sally Potter’s oracular ode to the nonbinary, both poker-faced and fantasticated, with Tilda Swinton in the otherworldly glory of her youth. 35mm.
November 15 & 21


5
A Beautiful Day in the Neighborhood
Director Marielle Heller (“Diary of a Teenage Girl,” “Can You Ever Forgive Me?”) could make it three terrific pics in a row if she lives up to her description of how she approached the work after the substantial creative and financial success of “Won’t You Be My Neighbor?”: Mister Rogers is the bad guy. What? Say no more.
Opens November 27