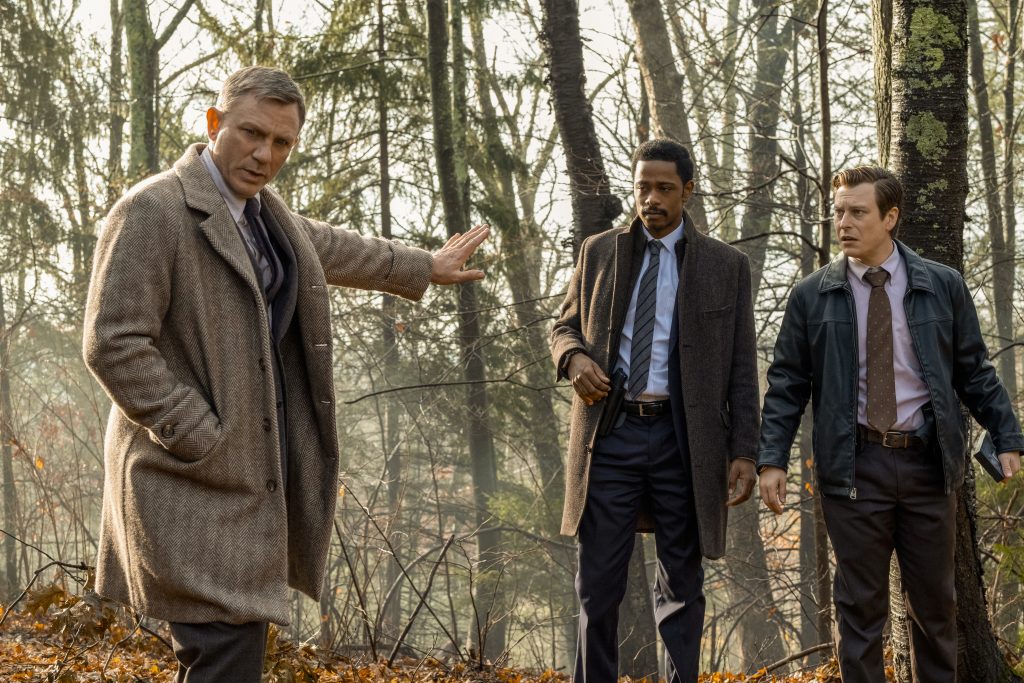 “Knives Out” is giddy, goofy things galore: at its last, lingering image, it’s even writer-director Rian Johnson’s personalized rendition of Woody Guthrie’s ‘’This Land Is Your Land.” The acting is arch but the tone is straightforward. It’s an ingenious Hitchcockian contraption; political commentary (sometimes subtle and sometimes bitingly not); a loving genre sendup, akin to the Mad magazine movie satires drawn by Mort Drucker; a cracking comedy and a superbly constructed whodunit. (America is who dunnit.)

Unlike the dismal gloss of Kenneth Branagh’s first of many planned Agatha Christie adaptations, 2017’s “Murder on the Orient Express,” which puzzled out $352 million worldwide and primed the pump for similar but stylish Christie variations like this, “Knives Out” is set within a moldering Massachusetts heap of an elderly mystery writer’s home that could as well be a country farmer’s barn full of regional oddities and crabby owls. On the night of his eighty-fifth birthday, someone kills Harlan Thrombey (Christopher Plummer). The paterfamilias pissed off most of his wastrel WASP extended brood, which includes Chris Evans, Jamie Lee Curtis, Michael Shannon, Don Johnson, Toni Collette and Jaeden Martell, as well as his young immigrant caretaker, played with upright goodness by Ana de Armas. (The family could as well be Trumps, Murdochs or the Roy family from HBO’s “Succession.”)

“Whodunits are uniquely suited, for different reasons, to talking about class, because you’re inevitably looking at a cross-section of society with your suspects, and there’s just a built-in power dynamic between whoever is killed and all the people who had motivations for wanting them killed,” Johnson told GQ. “So I applied that idea to America in 2019.”

The characters are distinct for their casting but also the splenetic performance styles, a range of American popinjays heavy on the ham including the riotous multi-leveled self-caricature of Daniel Craig’s Poirot-puncturing Benoit Blanc, a Foghorn Leghorn who presides over the roundelay with cartoon brio and was even profiled in the New Yorker as “The Last of the Gentleman Sleuths.” 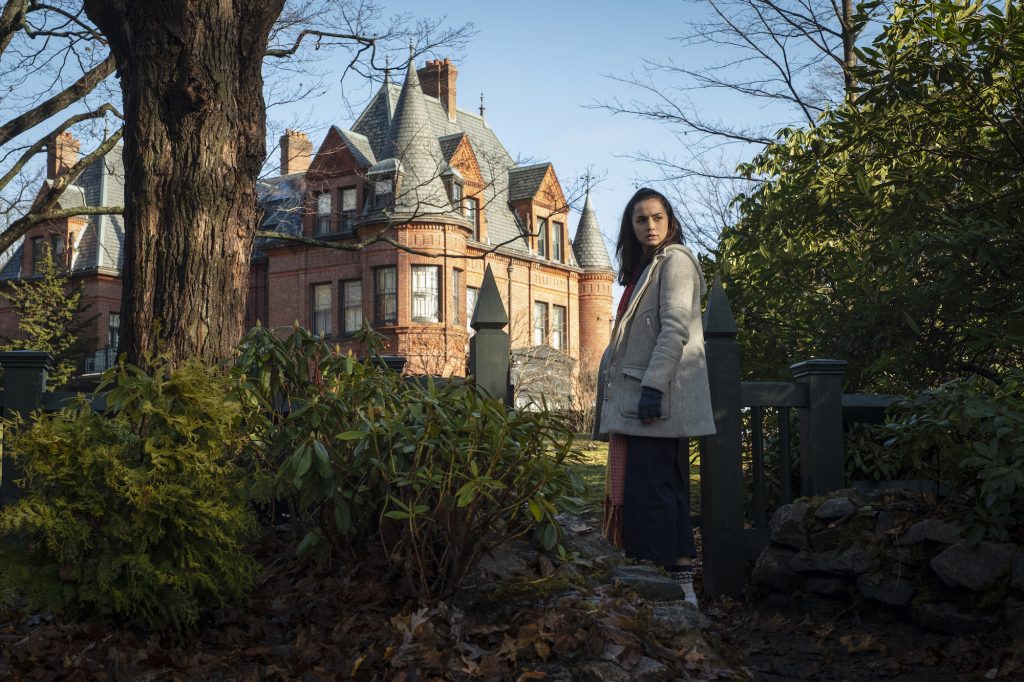 “Knives Out” is not precisely pastiche, although Agatha Christie is North Star to the goings-on, but it works on multiple levels of stylization at gratifying pitch, including its depiction of class, especially when the plot moves away from the single, coveted location. There are moments sordid and snippy, incisively witty and eye-rollingly silly, and the mix—serious clockwork plotting, rapturously hammy performance, outright political commentary, and subversive thematic underpinnings—could be all things to many people. It’s a restless, giggling little animal that says much, much, much more than you expect in a modern American picture while also being an idiosyncratically daffy dipsy-doodle. 130m. (Ray Pride)

“Knives Out” is now playing.