I woke with an odd stomach flu the morning that “Star Wars IX: The Rise Of Skywalker” was previewed for the press, consumed with pain and sensations that kept me on my back the rest of the day. Watching J. J. Abrams’ film on opening night a few days later at a smaller, distant theater, I felt almost nothing. Numbness announced itself and set in for the duration: many characters and much action and truncated storylines and storylines flung to flinders (goodbye, Rose Tico, we hardly knew ye) and thematic stuff that may have soothed the most committed and devoted of consumers of corporate canon. (“Rise,” at too many moments, is a sustained subtweet of “The Last Jedi,” needing the label “Previously… on Reddit.”)

The Last Jedi was good because “People do things for selfish, altruistic, ideological and emotional reasons” is more interesting than “people are inherently good or evil and that’s it”

Stranded amid vast dunes of clever callbacks and miniaturization of stakes and lessening of fates, Abrams has made his “Godfather III”: he’s shrunk what could have been a tapestry into an LED billboard. The lore’s a bore and the exposition’s a chore: all that shiny metal, all those piles of scrap, the stars above, and beneath, the fiery eyes of Daisy Ridley, the sole beacon, with promise of a story with emotional investment and volcanic result. J. J. Abrams betrays Daisy Ridley’s eyes. 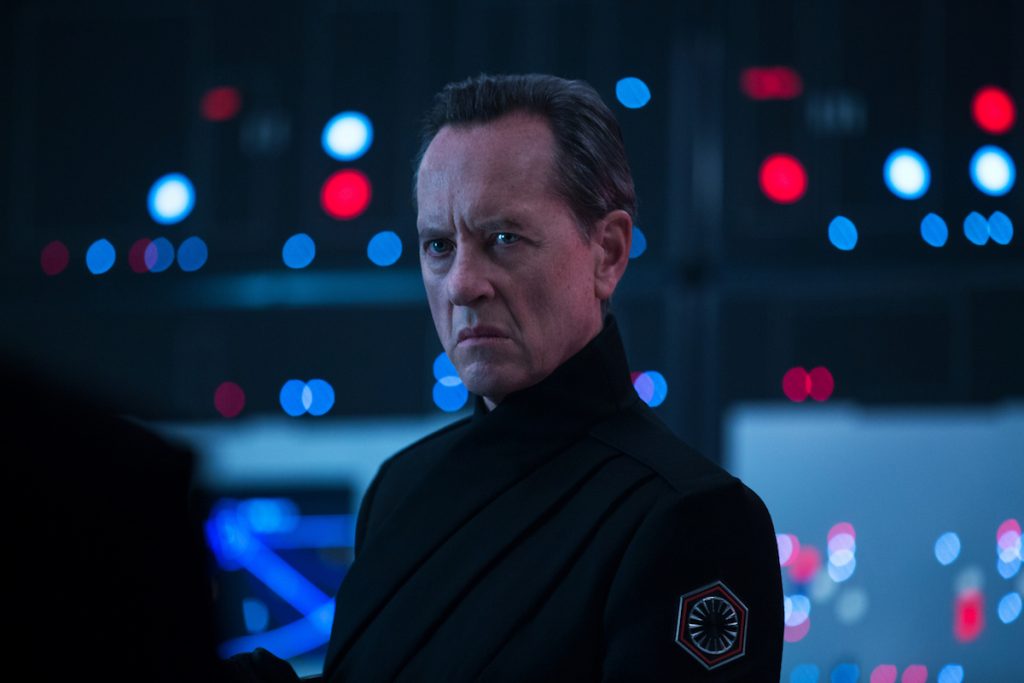 After the unsatisfying conclusion, the sound from the crowd was mostly shuffling feet. I could only wonder if the same sound were heard elsewhere, if not everywhere, of millions of voices suddenly silenced. Obi-Wan said it first in “Star Wars”: “I fear something terrible has happened.”

Succinct and surgically precise. Indeed, something terrible has happened. By pandering to the “real” fans of SW jj abrams truly did what the fanbros accused Rian Johnson for. And effectively, LF sent a message that if you’re loud and aggressive enough, you’ll get what you want, even if all you’re screaming are racist and misogynistic slurs. This whole movie, intended to cover for the financial losses after Solo, already earned less than TLJ. There is still hope for humanity but for DLF: not so much.

“Star Wars was never meant to be anything but old school cliffhanger entertainment” “Great warrior. Wars not make one great.” “Size matters not. Look at me. Judge me by my size, do you? Hmm? Hmm. And well you should not. For my ally is the Force, and a powerful ally it is. Life creates it, makes it grow. Its energy surrounds us and binds us. Luminous beings are we, not this crude matter. You must feel the Force around you; here, between you, me, the tree, the rock, everywhere, yes. Even between the land and the ship.” “If you strike… Read more »