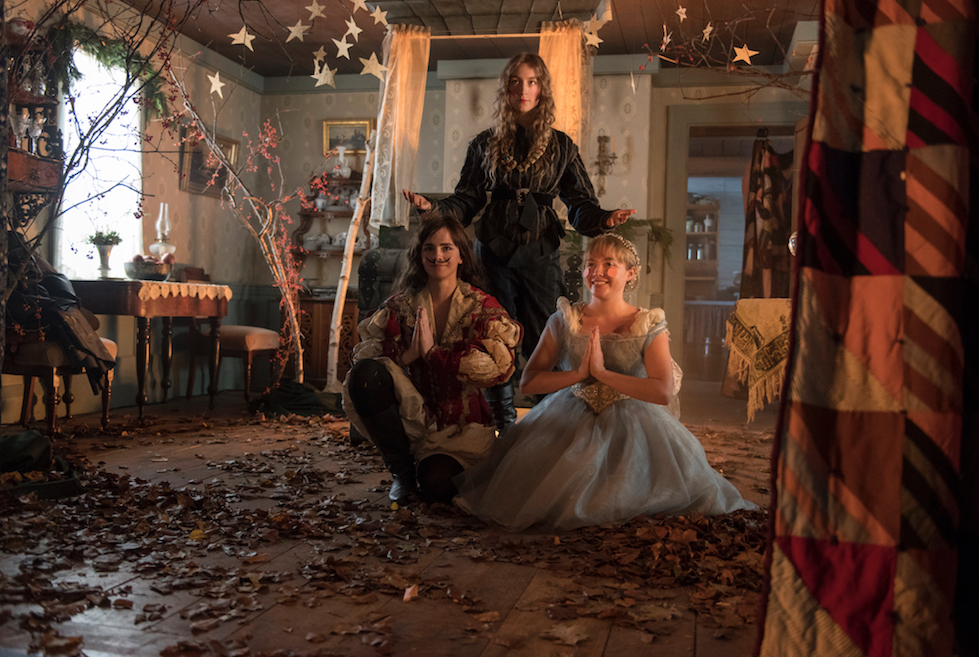 Texture and moment. Memory and moment. Who, what is in front of you right now: the moment. Almost a decade of such complicated present tense flashes forward and back in writer-director Greta Gerwig’s densely patterned adaptation of Louisa May Alcott’s “Little Women.” Her “Little Women” is busy and bustling and suffused with tender flurries; this is a canvas of bits and bobs and stabs of emotion and certainly of feelings that will be evoked for viewers who bring their own layers and layers of memories of reading and knowing the work. Gerwig’s movie is as furious as “Uncut Gems,” narratives headlong, each with a central figure on an express train to a dream of their ultimate self-fulfillment.

The range of acting styles is distinctly contemporary, feeling at play in 2019, each performer—Saoirse Ronan, Laura Dern, Florence Pugh, Timothée Chalamet, Emma Watson, Meryl Streep, Chris Cooper, James Norton, Bob Odenkirk, Tracy Letts, Louis Garrel and Jayne Houdyshell—alert within the scene in their own fragrant ways, as in, this movie is set then but it was made now. There’s a keen balance, as in Gerwig’s other work, of chirpiness and twerpiness, a sense of being not only alive but also vital in the world into which we wake. The movie’s keenest, cruelest instant may be when Chalamet’s Laurie sees the sisters in joined reverie, busy, aloud, untamable, mysterious, distant and yet so close, looking like a lost dog sadly separated from a tumble of loving pups. Admiration takes his shaggy head only so far. (The truest may be the confession by Marmee (Dern) that she has been angry every day of her life.) 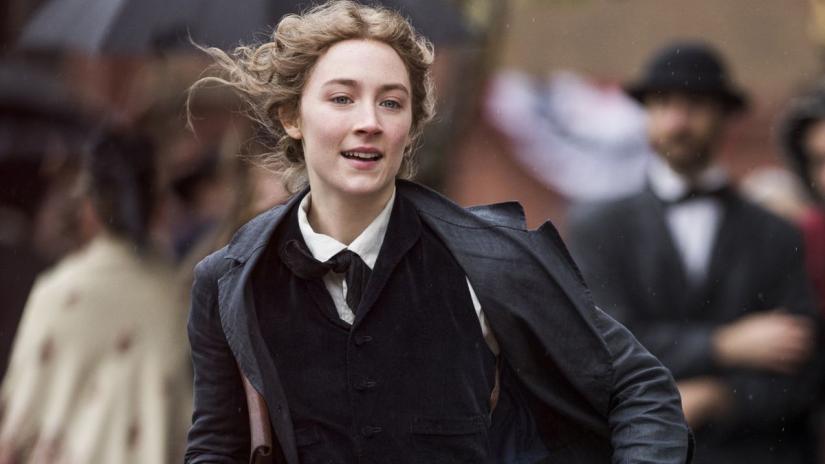 “Little Women” ends in the place where it begins and begins where it ends, turns and turns again; riverrun past Amy and Jo, so, so far beyond American Girl Place and Laura Ashley. (The last shot is lucent, lucid, an arrival, an elemental ravishment.) There are costumes but there are women, too. The weave is lovely and cluttered and tactile yet beyond its furnishings, what the qualities most to be treasured are the intent gaze of Ronan—watcher, observer, transformer—and the fierce life force that burns in so many scorching ways named Florence Pugh. Gerwig’s casting knack extends behind the scenes, including cinematographer Yorick Le Saux (“Carlos,” “I Am Love,” “Only Lovers Left Alive”), production designer Jess Gonchor (“Inside Llewyn Davis,” “No Country For Old Men”) and costume designer Jacqueline Durran (“Anna Karenina,” “Tinker, Tailor, Soldier, Spy,” “1917”). The audience that needs “Little Women” will find it jammed with so much stuff, a pulsing, swooning work, the kind of movie that would keep a different sort of movie distribution system alive and thriving. 135m. (Ray Pride)

“Little Women” was shot on film and is at the Music Box on 35mm and digital formats elsewhere.