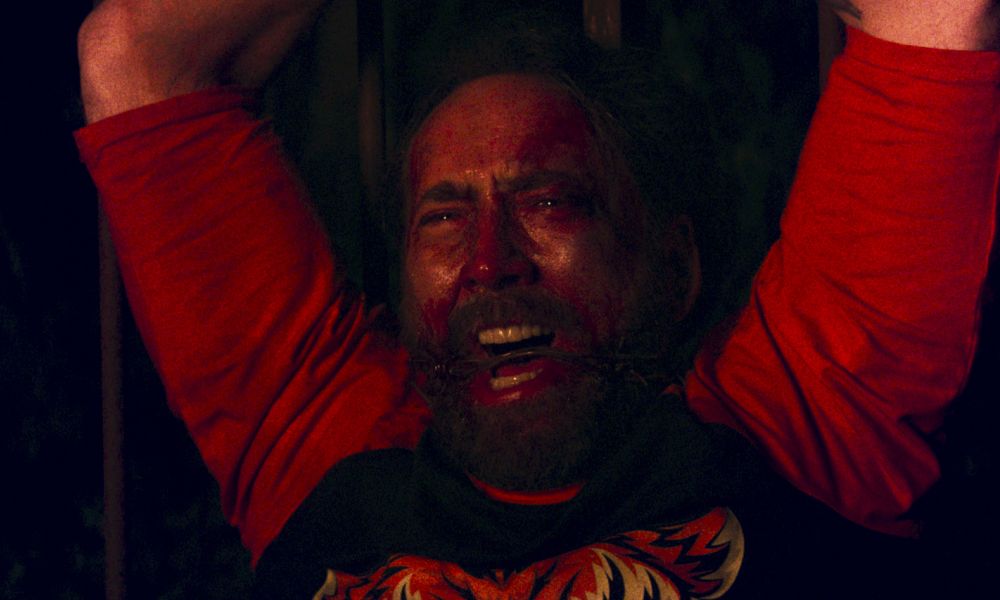 1
Raising Kael
(Siskel)
Documentary on mid-century film critic Pauline Kael, “What She Said: The Art Of Pauline Kael,” accompanied by seven of her favorites, including five on 35mm: Robert Altman’s essential “McCabe & Mrs. Miller,” Renoir’s “The River,” “Bonnie and Clyde,” Scorsese’s “Mean Streets,” De Palma’s “Casualties of War,” as well as Bertolucci’s “Last Tango in Paris,” one of the diminutive doyenne’s great flames (or flame-outs), and Godard’s “Band of Outsiders.”
January 10-23

2
Chaplin without Charlie
(Siskel)
Two pictures with Chaplin behind the camera: a 4K digital restoration of his final feature, “A Countess From Hong Kong” (1967)—is fifty-two years too soon to reevaluate the hate for his romantic comedy with Marlon Brando and Sophia Loren? Also: on 35mm, Chaplin’s 1923 drama, “A Woman of Paris.”
January 17-23

5
The Student Prince In Old Heidelberg
(Chicago Film Society at Music Box)
A rare chance to witness in 35mm an Ernst Lubitsch silent on this big screen, in this case a 1927 MGM romantic comedy with Norma Shearer and Ramon Novarro.
January 4