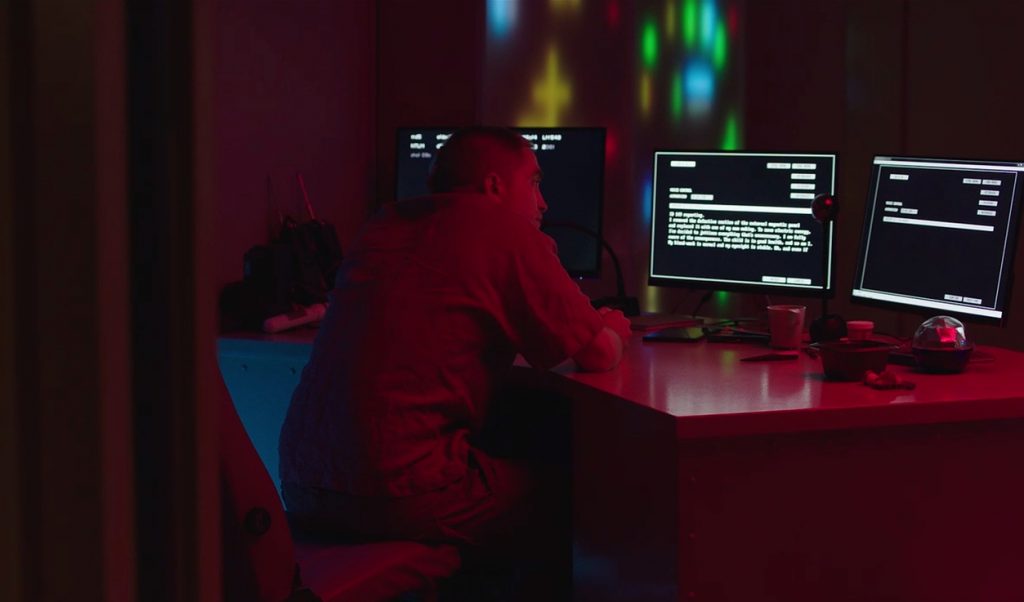 Richard Burton, in the desert, in Nicholas Ray’s “Bitter Victory” (1957), looks across the ruins of a Berber city and pronounces, “Tenth century, I’d say. Too modern for me.”

Burton’s murmurous rumble stuck with me since first seeing that strange picture after college. How “modern” is modern? How modern is “modern”? The “modern” is all around us, but often, variations, visions, breakthroughs go unrecognized, and many reviewers of art—movies, films, pictures, “flicks”—become over time less curators than simply arbiters of one’s own taste, a maker of rankings, a taker of pulse.


In the chill weeks before the end of 2019, a mass rush to nail the decade past with deathly finality into a chifforobe in the back hallway spare bedroom pushed gusts of listmaking into the pixelsphere.

A committed observer, or professional critic, might see 300 things in a given year in an area of concentration or fixation, so lists of ten drawn from 3,000 objects seem bizarre unless as a proposal for a book where ten movies across ten chapters chart the transformation of the form and the industries behind it, something like J. Hoberman’s essential book-length decade-width surveys of American film history. These books that are nearly formulated, not yet written, each chapter dedicated to a film that could explain the arc, not of the movie but an arc that demonstrates something about storytelling, something about representation, something about technology.

“What’s the difference between one drop of the ocean, and the ocean as a whole?” pondered Hungarian author László Krasznahorkai in one of his multifarious maelstroms of language. “Nothing. Nothing.”

“Duration” versus “longevity”: volume versus poetry?

Is a “movie” sixteen hours and twenty-five minutes of “Twin Peaks: The Return” or the nearly 3,000 minutes of the Marvel Cinematic Universe? Is a movie an hour and forty-five minutes of Falconetti in “Joan of Arc” or five minutes and two seconds of Oscar winner Beatrice Straight in “Network”? Is it fractions of wind, rain, traffic lights I post to Instagram stories? Is a particular movie a moment that somehow lodges in memory atop all the others? These questions don’t have to be asked, let alone explored or answered. Storytelling persists in profusion despite all of us.

Social media strikes sparks, sometimes productively atop a base of flint, an elemental insight. “The theatrical experience is / was an analog in reception for the film capture phenomenon—brief, expensive, focusing of attention, intensity, rare then gone—whereas streaming is analogical to digital recording, faux eternal, cheap, content, always on, quotidian,” Twitter user Uncas Blythe wrote on in December. 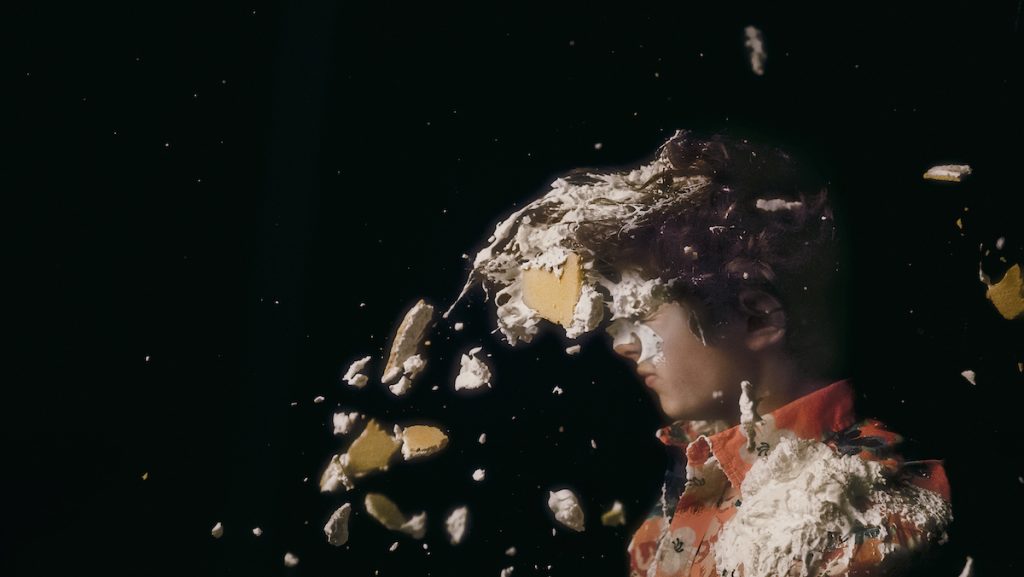 The everyday is not the ordinary. We can’t always see what’s in front of us. Language is virus, ideas beneath become viral, can serve the masters of many thoughts. The internet is a commonplace book, flipped through at different speeds and depths by each user. The twentieth-century Albanian-Italian Marxist philosopher Antonio Gramsci’s prison notebooks are thick and full and yet a single relentlessly applicable observation obtains: “The crisis consists precisely in the fact that the old is dying and the new cannot be born; in this interregnum a great variety of morbid symptoms appear.” (One of that work’s latest translations was a lifework of the father of presidential aspirant Pete Buttigieg.)

“It is those who accept the world as it is who are becoming the disinherited,” art critic-essayist-novelist John Berger wrote in 1969 in “Art & Revolution,” “at the same time as the dispossessed are rediscovering their inheritance.” (His case is much richer than a few phrases.) 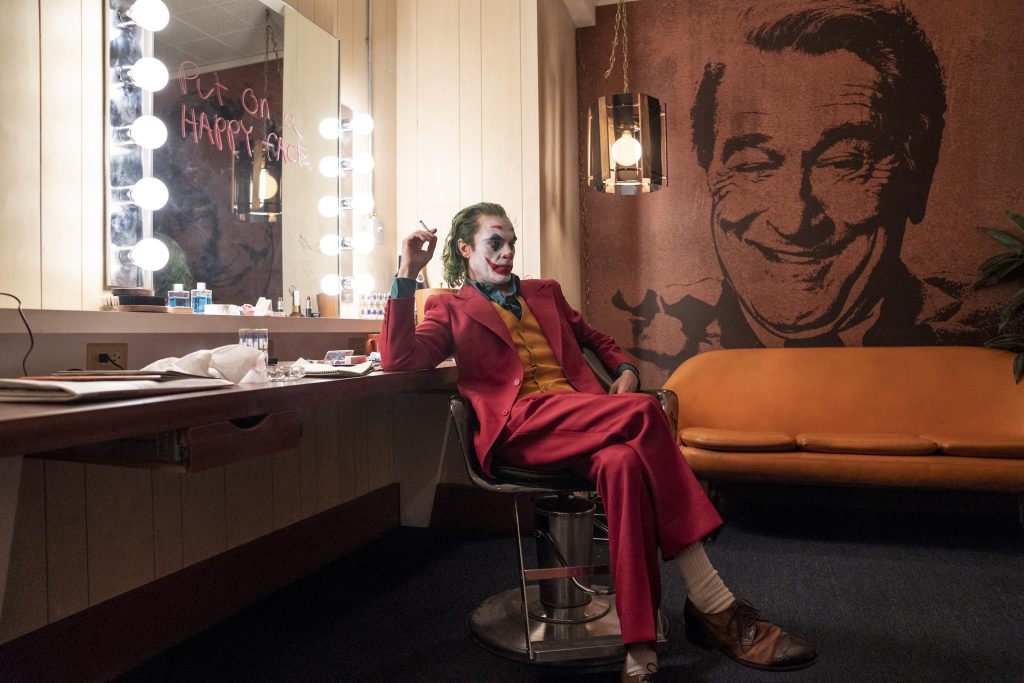 When is a movie? What movies breathe the same air? When I watch a movie or look at a picture, or take a photograph, I hope for a sense of moment, an illusion of now, a sliver of witness that is also memento mori. Claire Denis is a single filmmaker whose work, shot after shot, I can readily pluck as emblematic of that touch, that breath. What feels like the quotidian, but also what offer sensations, elevated extremities if what was already there to be recognized and inscribed. 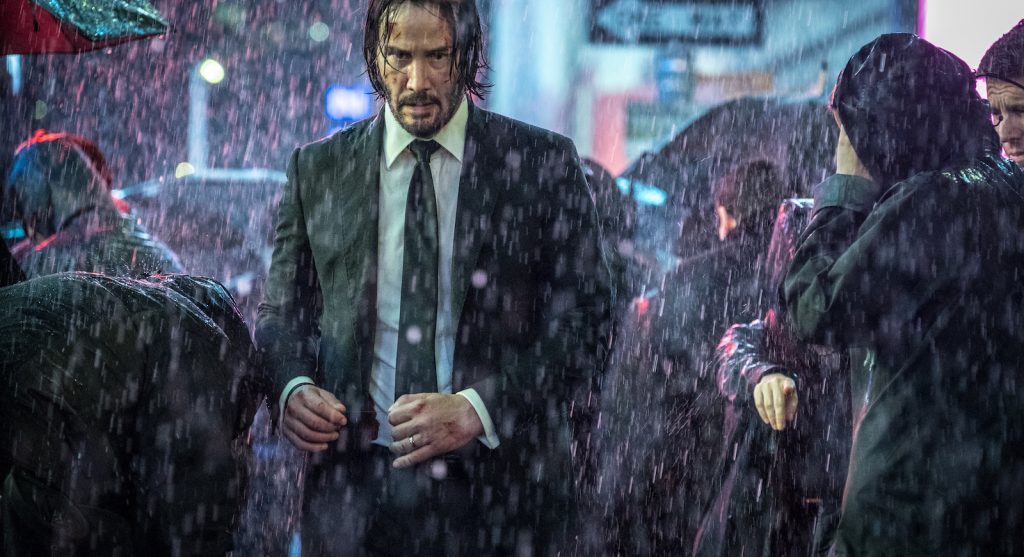 The average person that likes to watch movies will always have unexpected and exotic byways of fascination. There are always things people like that you would never expect. Finance, as always, is perilous, the moving parts of the moving picture industry, as ever, are endangered. “Lists or no lists, I just want a more disordered, cacophonous cinephilia,” another Twitter user thought and launched into the sea. But filmmakers (and their producers) appear to have realized that formally so much is possible. Slivers of audience follow in some cases.

But there’s so much, too much, so very much too-muchness. The New Yorker’s Richard Brody repurposed an earlier skein of his tweets and expanded on the glut of entertainments and pageantry. “Despite the prominence of a few scattered prestigious titles, what dominates the streaming environment and overwhelms the popularity of any individual movie or show is the popularity of streaming itself—of a given service, whether it’s Netflix, Amazon Prime, Disney+, or another,” he wrote in his New Yorker year-end piece. “What’s more, the popularity of streaming is similarly circular: the sheer quantity of what’s streaming also overwhelms the cinematic punditocracy with the sheer quantity of previewing, sifting, recapping, summarizing, comparing and listing. The need to pay constant attention to the services rather than the works turns critics into connoisseurs of shit, comparing one mediocrity against another in order to be able to assemble a list of what’s barely recommendable with a straight face by contrast with what’s even worse.” Brody hates the system, loves the makers, the “audacious and forward-looking resisters to corporate production, not defenders but advancers of individual creation and conscience who overcome the redefinition of art as content—regardless of how their films may be marketed.”

The old is dying. The new is being born. It’s hard out here for a film. But dream and possibility: it’s there. It’s here.