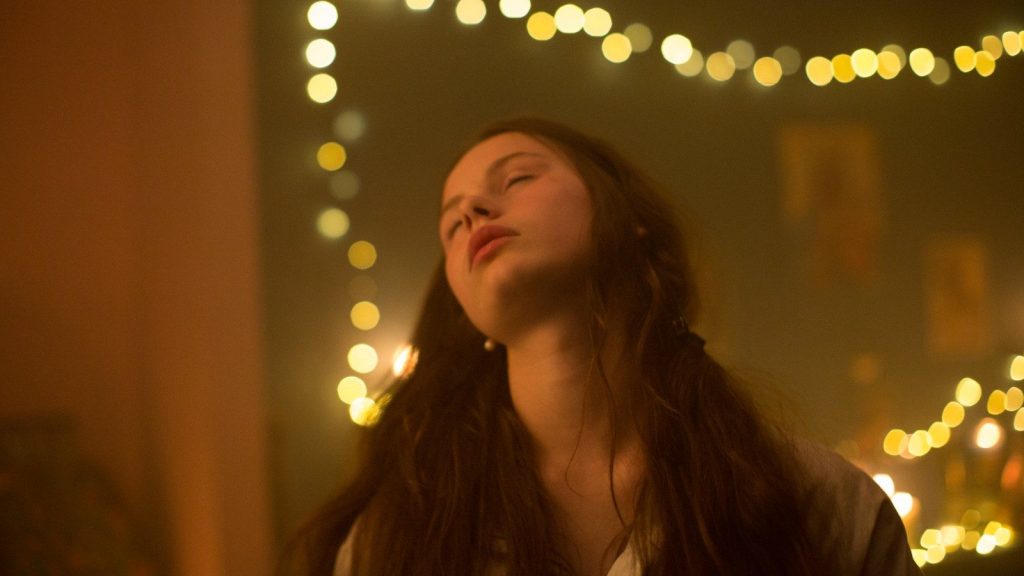 “What I like about this idea is that my zombi [is not] like other zombis—dead people who come back from hell,” writer-director-composer Bertrand Bonello told Filmmaker magazine about his sleek, dense, even experimental outburst “Zombi Child.” “No, here it is someone who finds himself between life and death. Between night and day.” 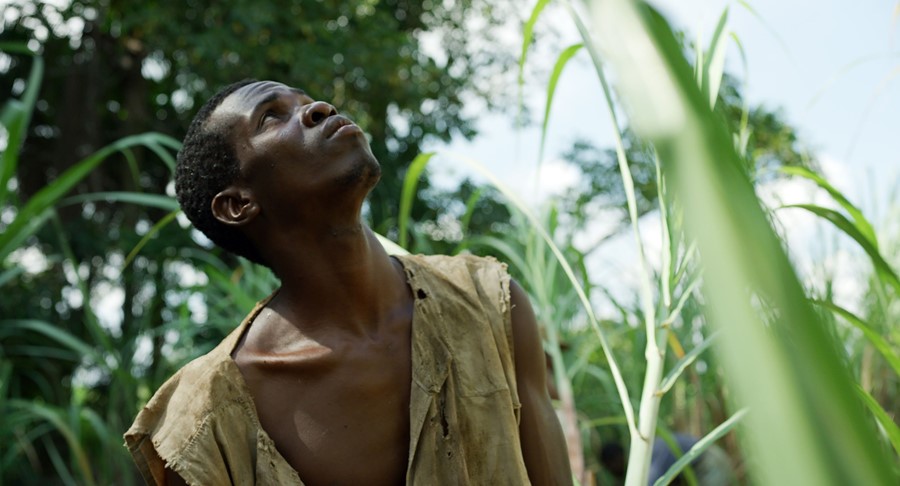 It’s a rash of themes and content, but hardly scattershot, and gothic, to be sure, perhaps more cautious than it could have been, given the temper of the filmmaker’s work like his terrorist-taken “Nocturama.” Much of the sensual impact of Bonello’s work is steeped in the choice of songs and his own scores—his movies are psychic states but also sonic slipstreams. He surely asks himself: all right now, what does this sound like? Anachronistic song placement—rap, R&B, Papa Legba, Gerry & The Pacemakers—adds to the insinuating atmosphere. (There is a musical number that—well, it’s great.) The interleaved chapters clash: colonialism is inevitably of moment, privilege is displayed, but is it critiqued? The dream is poised: even with its genre-fulfilling yet terrific ending, “Zombi Child” is inconclusive, and richer for that. 103m. (Ray Pride)