You have to start somewhere.

A friend made a 16mm faux-trailer in college for an apocryphal film from the French filmmakers Jean-Marie Straub and Danièle Huillet, starring Dean Martin, Jerry Lewis and Marlon Brando. You might not have heard of it: “The Patriarch, the Plebeian and the Penis.”

The couple’s austere camera style was part of the send-up, and there was a critic’s quote: “A one-of-a-kind film… may be the best of its kind ever made.” (Which I used years later in film review.)

The best joke to our callow young eyes, if the title didn’t have you rolling in the aisles right off, was the credit up top, with a logo familiar from scritch-scratchy 16mm prints of movies we’d rented for the university film societies, with one addendum: “Coming for Christmas from New Yorker Films.”

We’d just watched Werner Herzog’s “Even Dwarfs Started Small,” which was then distributed by that art-house distributor when the notion bubbled up. We were readily amused in those days but it was also around the time we’d witnessed a double feature in a director-as-author class of Ingmar Bergman’s “Persona” and Jerry Lewis’ “Nutty Professor.” Any mash-up seemed possible (even avant la lettre of “mash-ups”), and dialectics were everywhere.

The silent white-on-blue white-on-black or white-on-pastel New Yorker logo that accompanied movies like Wim Wenders’ “The American Friend” is forever married in my memory to the low hiss and crackle of a well-distressed 16mm optical soundtrack (which was incorporated into the short’s sound mix). The idea of a Christmas promo from the now-defunct company still makes me smile (and wince, too).

Among the elements surrounding movies that adhere to the inside of my head, including running times, title designs and end credits are these tiny movies that start the movies. “Presentation treatments” and “motion graphics”: those seven-to-fifteen second fanfares that accompany the names of the distributor and co-producers and financiers have always given me a small, truly inexplicable rush, on films old or new, no matter how many play in a row. It’s micro-branding, as well as an assertion of ownership, vanity and pride. The companies that mostly deal in money can compound a fever dream of successive logos, many of which are wretchedly designed trash, rather than iconic like the Columbia Pictures figure of a draped woman holding a torch, or the Universal Pictures logo girdling the globe to soaring music, or perhaps the most memorable, the now-altered Twentieth Century Fox logo with the cocky Alfred Newman fanfare. (Recent purchaser Disney renamed the company Twentieth Century Studios and Fox Searchlight is now Searchlight Pictures.) 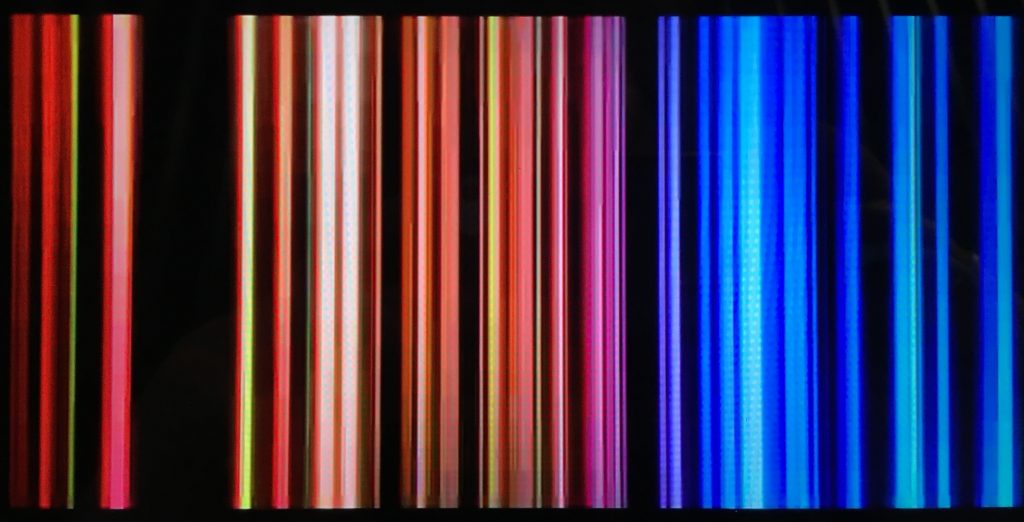 Studio pictures sometimes stuff one or more of these onto the end of the end credits, but “indie” films and movies financed by several nations can fill the screen for a long time (a breath of a moment that composers surely love). Movies from India, China, Hong Kong and South Korea often burst with a cornucopia of erratically, even ineptly designed and compiled logos.

Traditionally, American studio system logos promised work in genres that the studio specialized in and even disreputable Z-grade studios made the effort to shine, for those few front-end seconds, even if the MGM lion roared louder and the Paramount mountain would always be more monumental. United Artists in the 1970s displayed clean, corporate-style logos but under that umbrella promised both high art and exploitation.

Of the handful of major Hollywood studios still standing—as of mid-March as 2020’s cinema closures worldwide takes hold, endangering the industry’s very survival—the Disney portfolio of logos holds the least iconic magic: the bouncing Pixar lamp; the flip-flip-flip of comic book pages of the Marvel movies; the 1970s-style faux-frontier lettering of Lucasfilm. These feel more from the business side than the show side of show business.

New kids on the block, small but not that small, have worked the show side, with crafty marketing and promotional materials, as well as their eye for the movies themselves, of quality, quirk and occasional quicksand. The big guys would be Amazon Studios, Netflix and Apple; the smaller players with graphic gusto would be Annapurna Pictures, A24 and Neon. (The logos of Orion Pictures, The Ladd Company and Carolco, among others, are sweet dreams of the 1980s and 1990s past.)

Apple’s new media brand is an extension of the materials for the corporation’s other products. Netflix releases? A rapid splay of brightly colored lines, like a curtain of light or the spines of a vinyl collection. Amazon Studios’ animated logo creates a pop-up book racing through a city as it is built in rapid motion (presumably with products delivered by Amazon) before arriving at an old-fashioned cinema with a huge marquee.

So far, so plain. Annapurna Pictures suggests a mountain, such as one the company is named after, and the Paramount logo, too. There’s a shimmer to it as well, as if tracking on a VHS deck were off. The light blurring of the image suggests an eye test. Focus Features’ longtime logo also punned visually on “focus,” included words coming out of blur with a fanfare like an orchestra tuning up and street sounds and voices.

A24, named after an Italian motorway, takes the Annapurna video sizzle further: seven seconds of lines like light beams, coruscating across the frame with shards of chroma, assembling into the company’s 1940s Italianate letterforms. The best part of the NEON intro? The word: NEON in bright… red… neon.

Do any of these handfuls of seconds hold any literal meaning? Is it simply a seductive sensation scrupulously planned and fashioned and tested? Even without the hiss and crackle and pop of celluloid prints, a few seconds of motion or transformation, a few notes of music, slippery sound design: the pact is sealed. Here we are, serene and confident: the pictures that follow are, of course, another story altogether. Always time for a new beginning.