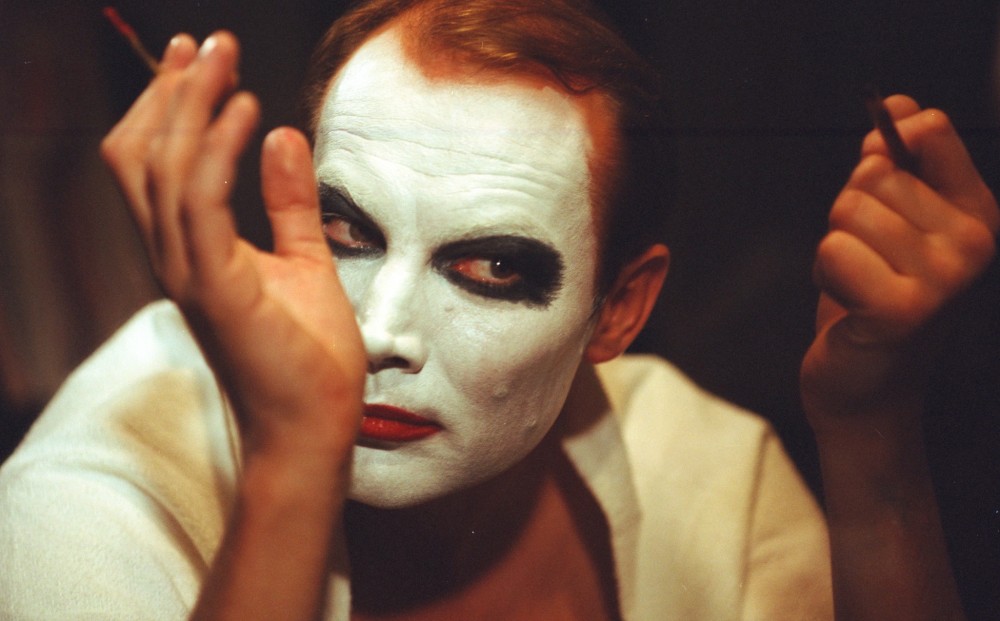 Universal Pictures claims the April release of a twenty-dollar forty-eight-hour rental of “Trolls World Tour” was the highest-grossing digital release for a movie in history. (The reported $50 million reported gross is unverified.) While millions will surely be lost on the production cost of that cartoon versus its final net return, Universal also cut costs of distributing digital copies and sharing returns with theaters. But there are alternatives where you can watch new releases on video-on-demand and keep as much as half of the cash in Chicago. Local venues, including The Music Box, Siskel and Facets, have joined revenue-sharing models to divvy digital rentals with distributors such as Kino Lorber, Oscilloscope Laboratories, IFC Films, Music Box Films and Grasshopper Film. Most engagements stream for limited periods, often matching weeklong playdates that were booked before theater closures. The latest releases (which will include reissues and greatest hits) are available through the websites of your favorite theaters. (Ray Pride)