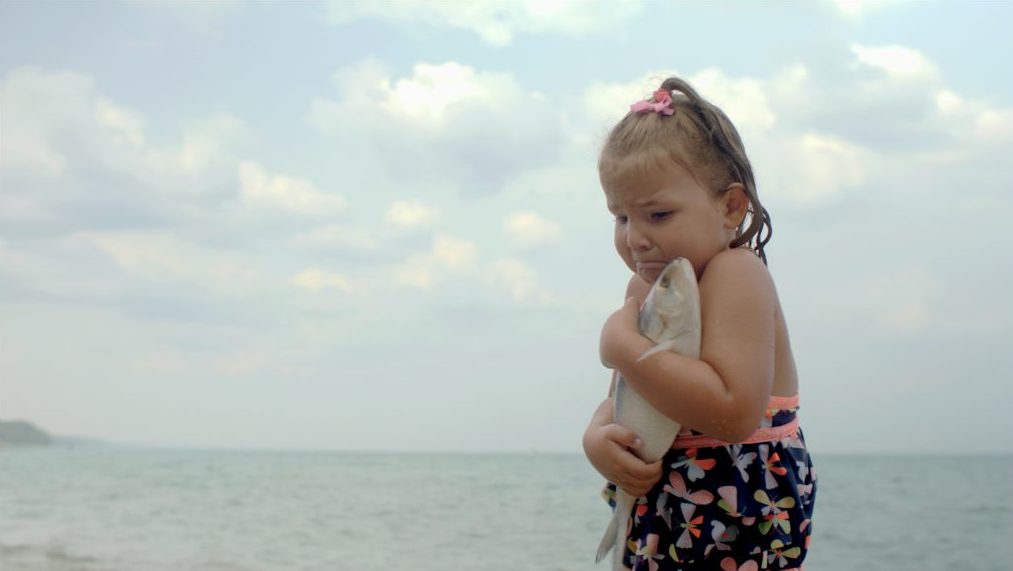 In previous years, the selection premiered in Chicago with Q&As and after events, as well as cycling around the state. “Like everyone, we had to get very creative very quickly about how to share this annual program with the audiences who’ve come to expect it,” says Jason Matsumoto, interim executive director. “The Music Box Theatre agreed to shift to a livestream event, which preserves the sense of a premiere event—there’s one chance to be a part of the experience, appointment viewing for a new era.” The live screening allows audiences to tune in at the same time to watch the complete series and participate in the post-film conversation with filmmakers. “Presenting in this way means we can also think innovatively about where to take the program after the premiere,” Matsumoto says. “Typically, we’d go on tour with the program, and this new virtual cinema experience will mean expanded opportunities to partner with venues, organizations and communities as eager to amplify this work as we are.”

“This marks the first year the program features predominantly female and female-identifying voices, which reflects a trend we’ve seen in submissions over the last few years,” says lead programmer Raul Benitez. “We don’t typically program with a theme in mind, but even as the films become perhaps more personal and less experimental, this year’s program is the most eclectic we’ve ever presented. Every year, our goal is to select the best, most intriguing short films from creators in Chicago, and this year’s program is no exception.”

“Chicagoland Shorts Vol. 6” premieres Thursday, May 21 at 7pm. Descriptions of each film are here. Link here for tickets and your invitation to view.