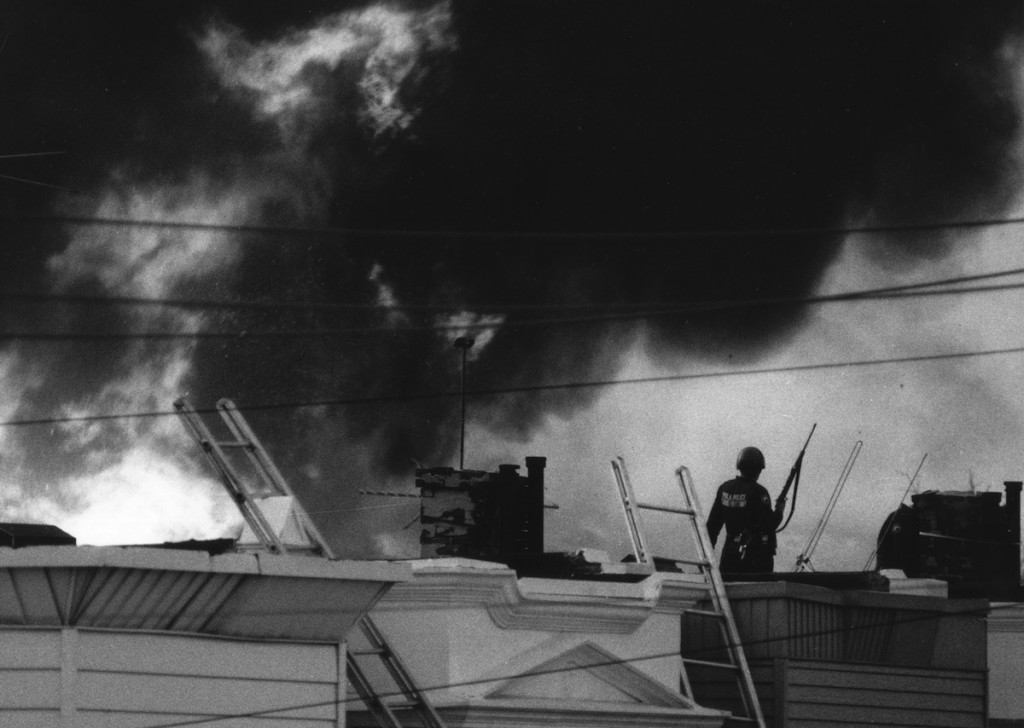 Tweeting at the end of a week with police murders in Minneapolis after the daily dosage of untruths from 1600 Pennsylvania Avenue, The Numero Group posted, “Who even gives a shit about records right now, really.” This, of course, before the nationwide violence against protesters across the country that spread and bloomed and continues.

The medium that’s the message is fragmented: it’s in our minds. The news, instant-by-instant, is communicated in shards that each individual assembles from telegraphic sources and kindred conversations and shatters and reassembles in the mind. Despite our shared national, worldwide nervous breakdown, work to sharpen the senses is out there—in here—from current online releases to films and documentaries that capture the background of social disorder sown by decades of racism and crimes committed (and tolerated) by police forces with impunity. (Wesley Morris eloquently surveys the sea of images in The New York Times: “The most urgent filmmaking anybody’s doing in this country right now is by black people with camera phones. Their work comprises a ghastly visual mosaic of mistreatment, at best, and whose victims are international symbols of mourning: Eric Garner, Philando Castile, Sandra Bland. Art is not the intent. These videos are the stone truth. Quaking proof of insult, seasick funerals. Livestreamed or uploaded, or suppressed then suspiciously unearthed as found footage. Last week, the archive grew by two, and now the nation’s roiling.”

There are new movies that startle and cheer, even as AMC Theatres, the world’s largest film exhibition conglomerate by far, tells its investors that it may never reopen. (“AMC Theatres has ‘substantial doubt’ it can remain in business.”) 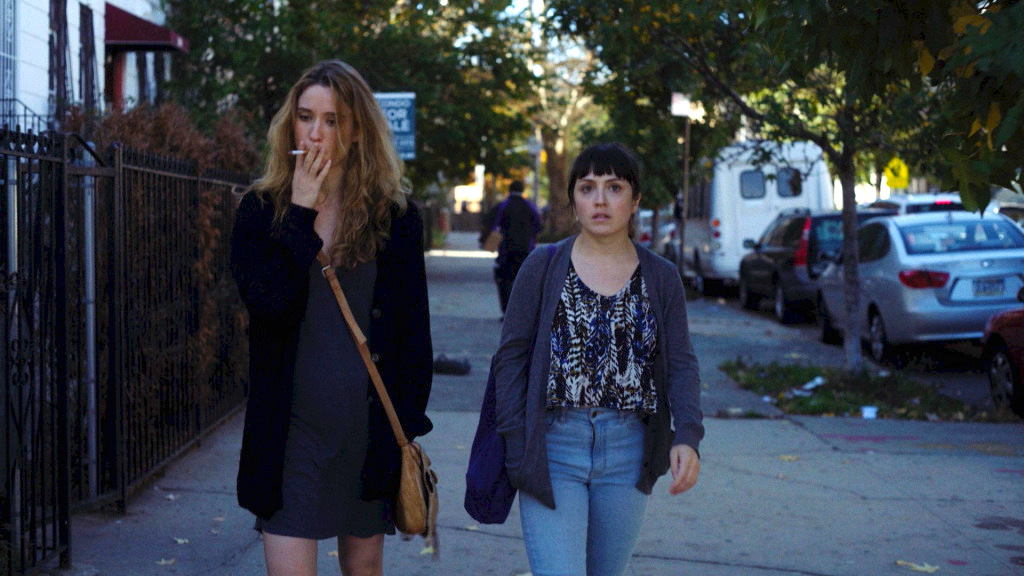 Dan Sallitt’s “Fourteen,” playing via the Music Box, is another advance on the once-and-sometimes film critic’s fistful of pictures, including 2013’s “The Unspeakable Act.” Tallie Medel, incandescent in that quiet, devastating film, repeats in Sallitt’s story of two girls whose teenage friendship wanes across a decade. Norma Kuhling is Medel’s counterpart and equal: the level of close psychological observation and simple gestural behavior is gutting.

The moody, even magical “The Vast of Night” (Amazon Prime), from first-time director Andrew Patterson, demonstrates ambition and wild imagination in a twilight-of-the-1950s-set science-fiction puzzler in a Roswell-adjacent New Mexico small town, pop. 492. Modest but hardly mild, Patterson studs his mystery, which starts with a simple, strange sound captured from space, with antiquarian devices: AM radio; libraries; reel-to-reel tape; switchboards; “Twilight Zone”-like episodes of “Paradox Theater”  as they air; and quiet, methodical traveling shots. His two teen protagonists onto the solution are also keenly, patiently drawn and boy, do they talk a mile a manic minute. This is the manner of fresh filmmaking that the movies thirst for, always, perhaps now more than in memory—what seems so familiar is made strange again.

The Criterion Collection has some of the films that it holds the rights to available for now (link), with a statement that reads, in part: “We are also using our streaming platform, the Criterion Channel, to highlight films that focus on Black Lives, including works by early pioneers of African American Cinema such as Oscar Micheaux; classics by Maya Angelou, Julie Dash, William Greaves, Kathleen Collins, Cheryl Dunye, and Charles Burnett; contemporary work by Khalik Allah and Leilah Weinraub; and documentary portraits of black experience by white filmmakers Les Blank and Shirley Clarke. We’ve taken down the paywall on as many of these titles as we can, so even if you aren’t a subscriber you can watch them for free.”

Milestone Films is streaming the restoration of Charles Burnett’s magical “Killer of Sheep“ (1978). “Burnett’s African American masterpiece was one of the first 50 films to be selected for the Library of Congress’ National Film Registry and was chosen by the National Society of Film Critics as one of the 100 Essential Films,” Milestone writes. “But due to music licensing problems, the film was rarely screened, and then only in ragged 16mm prints. UCLA Film & Television Archives’ dazzling 35mm restoration opened the world’s eyes to one a great masterpieces of cinema. Burnett’s films focus on everyday life in black communities in a manner rarely in American cinema — combining lyrical elements with a starkly neorealist, documentary-style approach that chronicles the unfolding story with depth and riveting simplicity.”

Three documentaries that in a better world shouldn’t still be recognizable as present tension: 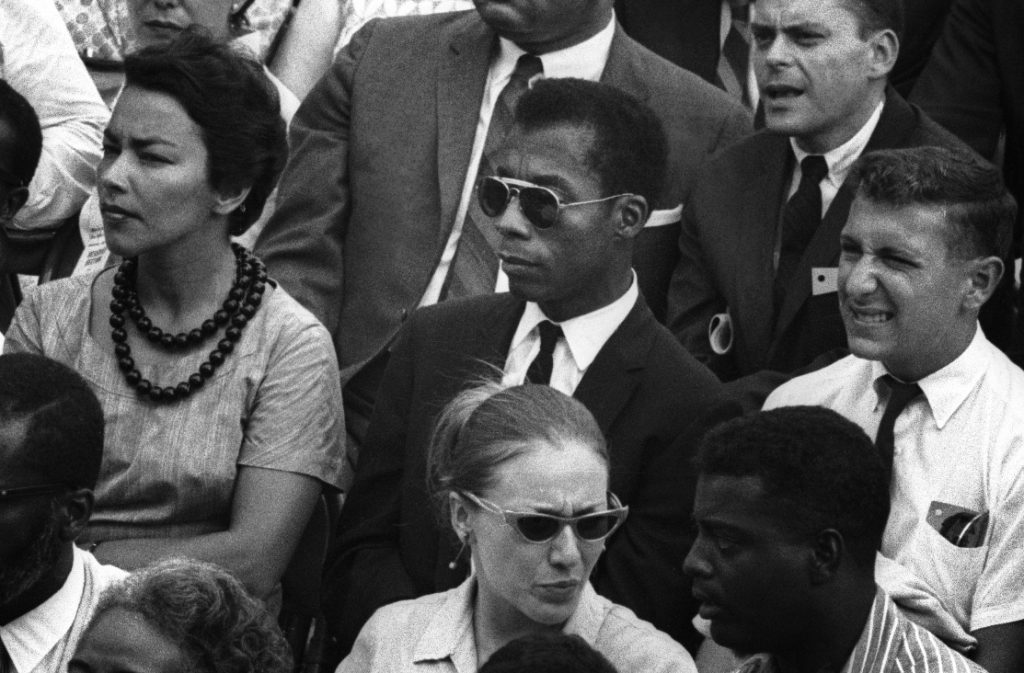 James Baldwin in “I Am Not Your Negro”

Raoul Peck’s “gorgeous, forceful polemic,” “I Am Not Your Negro,” (2016, via the Music Box and most streaming services), “told in this moment, a present tense captured in James Baldwin’s own words, from thirty pages of an incomplete memoir he left behind at the time of his death in 1987. He intended to write a grand, personal history of the origins and legacies of Medgar Evers, Malcolm X and Martin Luther King. The language is magnificent. As delivered by Samuel L. Jackson, it’s one of that great voice’s greatest performances. But there’s much more to Peck’s storytelling, including a bracingly kaleidoscopic use of archival footage.” 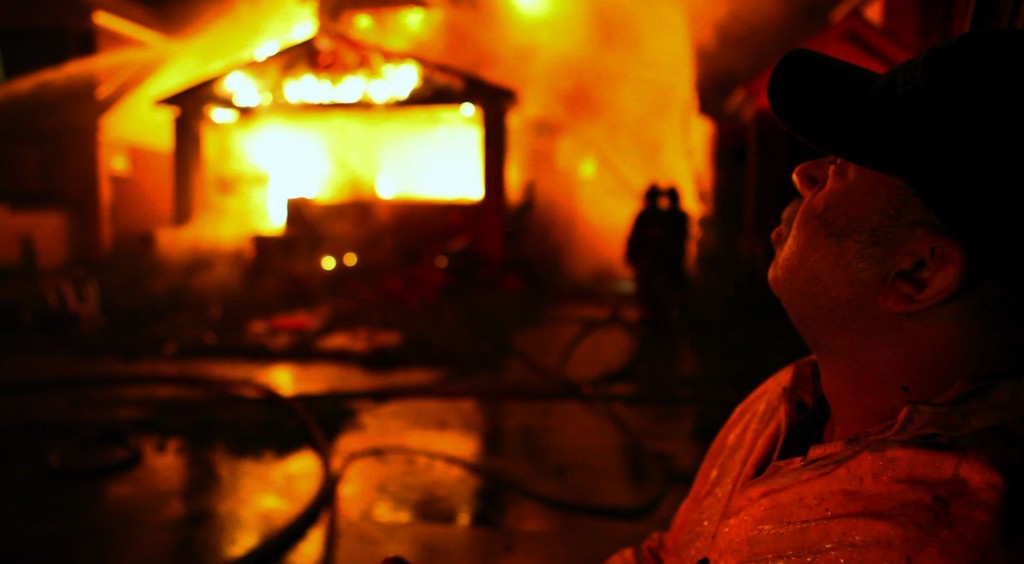 Jason Osder’s “Let The Fire Burn” (2013, Vudu, iTunes): “With “Let The Fire Burn,” filmmaker Jason Osder shot interviews, talking heads and other new material, but in a daring move, the filmmaker chose to use only the brimming amount of archival footage he discovered while making the documentary, foregoing narration as well. (There’s no time past like the present tense.) It’s a masterful chronicle, which he describes as “pure historical pastiche,” a found-footage thriller, even, about the 1985 war waged against the militant African-American counterculture group MOVE and the aftereffects that followed the Philadelphia police’s firebombing of their headquarters and sixty other homes, killing eleven. 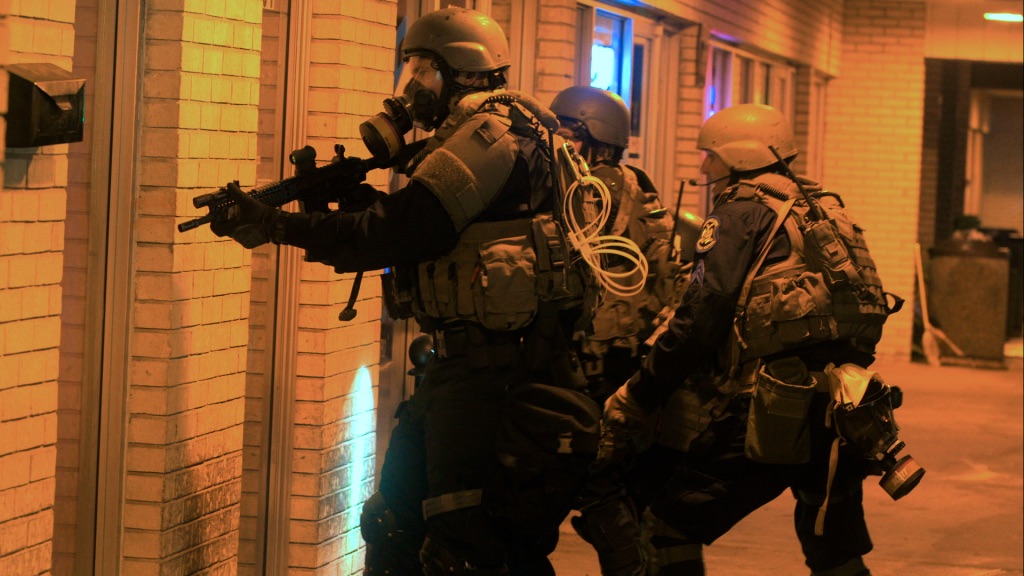 Craig Atkinson’s “Do Not Resist” (2016, most streaming providers), is “a piercing, panoramic look at the federal government’s purposeful yet potentially cataclysmic militarization of local police departments. What began as a costly experiment in shedding military material in the endlessly redefined ‘war on terror’ morphs into a war on citizens in the streets of cities and towns of America. Atkinson spent two years in eleven states with an unusual level of access, looking for telling details, and it opens on footage in Ferguson, Missouri, lightning silently branding the night sky behind the occupying force brandishing weaponry. The streets are filled with protesters, chanting, ‘Hands up, don’t shoot!’ These are weapons of war; these are the streets of America. It’s infuriating, and on a big screen, nearly overwhelming. It’s terrifying; it’s terror, Atkinson demonstrates.” 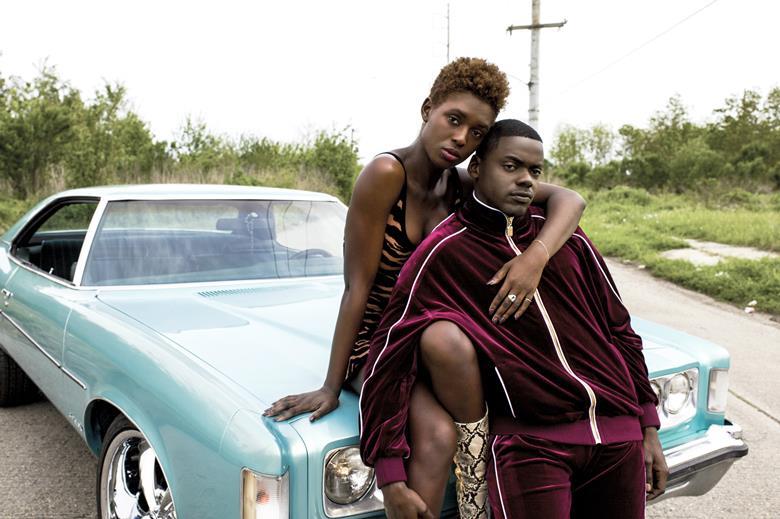 Overlooked in the 2019 studio “awards season” (streaming via the usual providers for under six dollars): “Queen & Slim,” by the bold director Melina Matsoukas (“Formation”) a seemingly calm yet seething, kaleidoscopic fury that surfaces as a dense, dreamlike variation on the classic outlaw-couple romance after a diner first date between a pair of middle-class African Americans turns disastrous after a shooting, but deepens as a sequence of setpieces about the modern-day South and the suspicion toward any black face on the street or on the road. (Their journey follows a historical path.) There’s bravura and bravado, style and anger to burn. (Ray Pride)