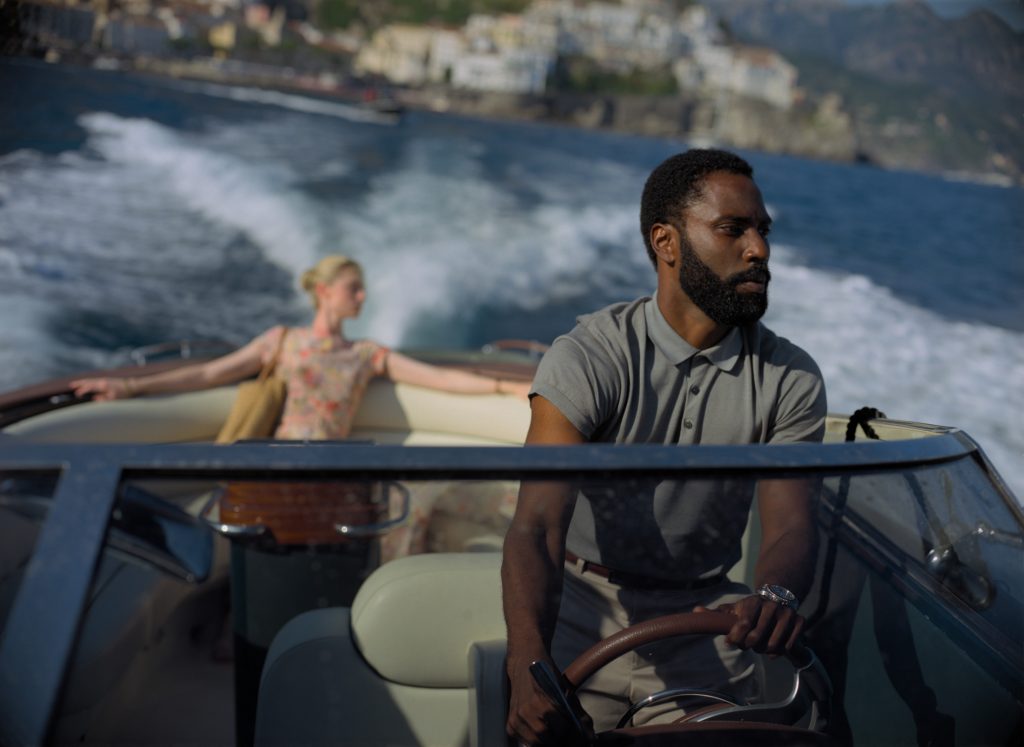 If Chicago movie reviewers are allowed to see “Tenet” before its eventual release, the circumstances will likely be optimal, such as at Navy Pier IMAX, which has 300 seats in nine rows. How many masked crusaders could that vaulting space safely service? And how many regular moviegoers can sit together, apart, once the reportedly $225-million-plus edifice, tagged by an “insider” to Variety as a “massive, innovative, action blockbuster,” is brought to market?

Time warps and is malleable, “Tenet”’s most recent trailer hints (or misleads), but virus is imperturbable. The clever 7/17 release date went by the wayside, and July 31, and presently August 12 is the date that Christopher Nolan and his studio home Warner Bros. have slated for moviegoers to break out of lockdown and be vigorously entertained worldwide. New Zealand and Switzerland have done exceptional work in returning commerce to their countries; China, in mid-June, reported a handful of virus outbreaks and shut sectors of Beijing, including international flight and cinemas. A hundred other countries have their own statistics, their own hopes for divining a “new normal.” The United States, you know about that. About us. Are we ready for a glassy, nattily attired, post-Hitchcock globe-girdling suspense thriller (largely shot in Estonia as well as six other countries)? Are we ready to go indoors? (Ray Pride)

“Tenet” will open in countries that have addressed the virus on August 26, and may or may not be released to some U.S. theaters in cities that are not virus hotspots over Labor Day weekend.

UPDATE August 20: “Tenet” is scheduled to open in 70mm at the Music Box Theatre with capacity restrictions to Music Box members on August 31 and the general public on September 3 for an open run. Advance sales required and attendance is limited to fifty patrons per show.