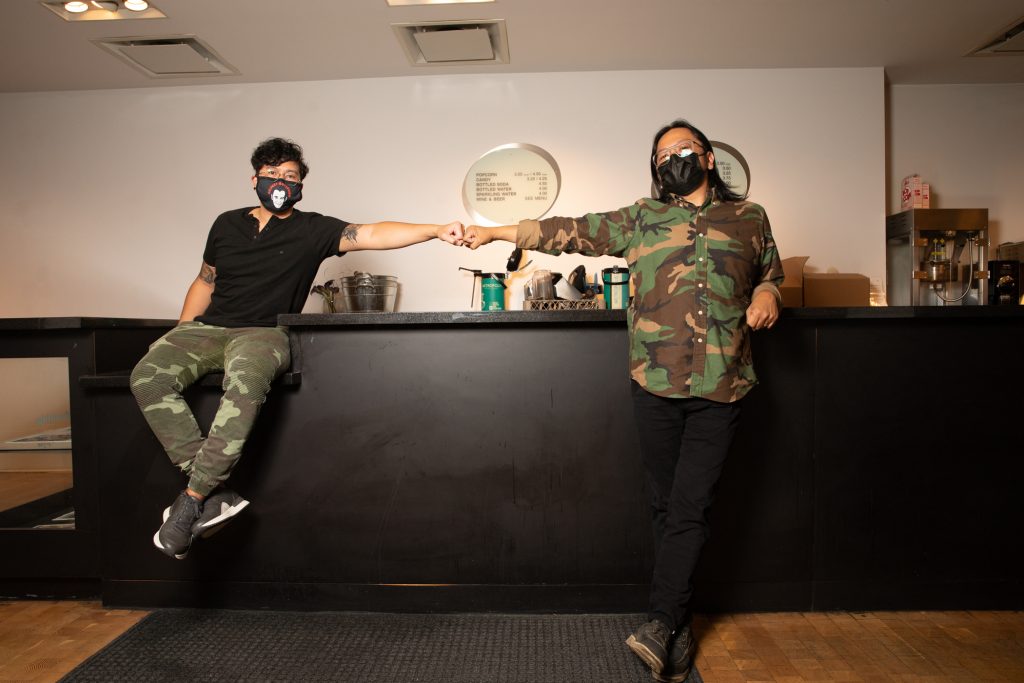 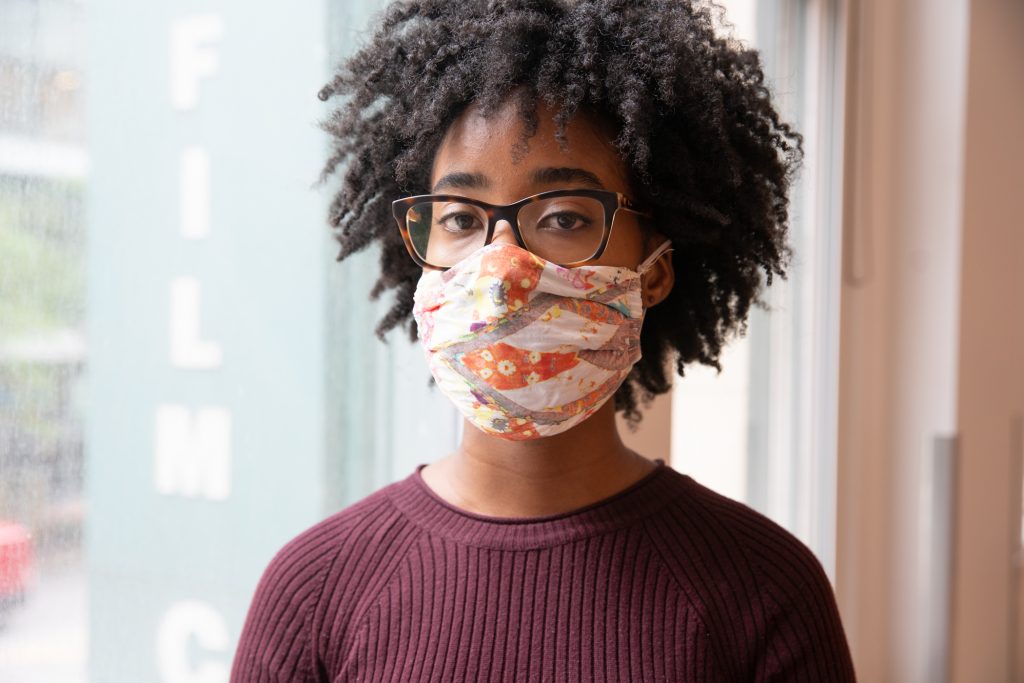 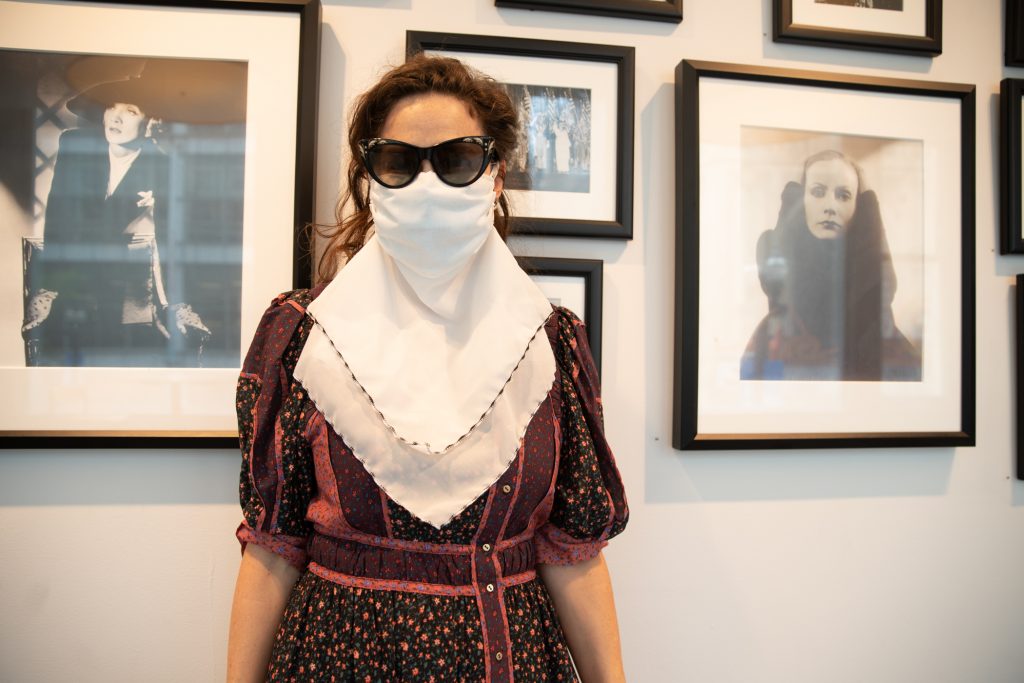 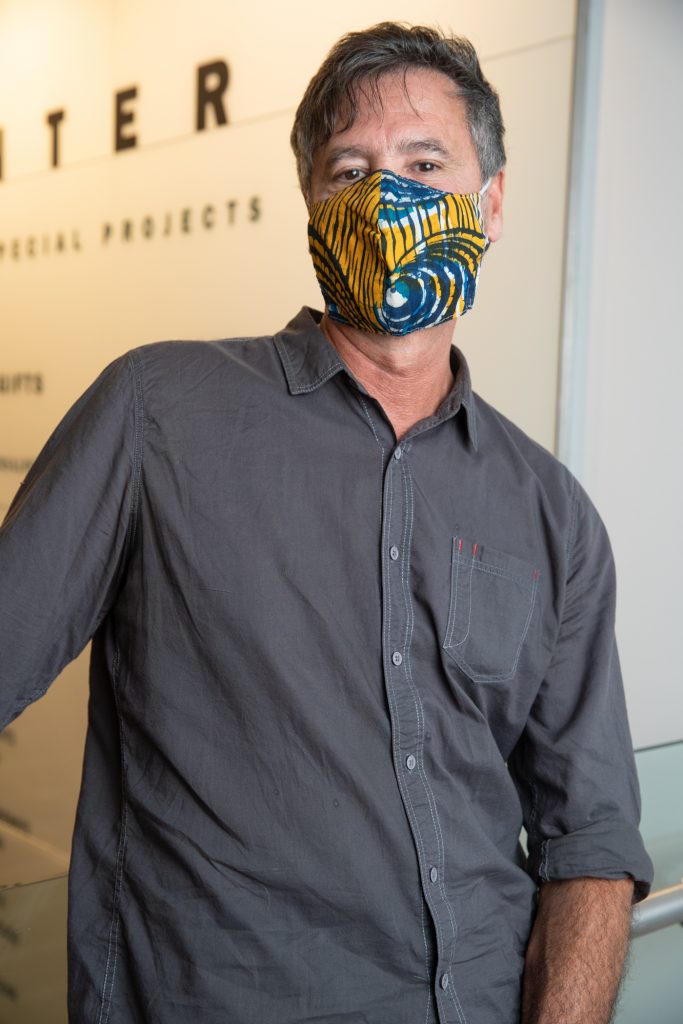 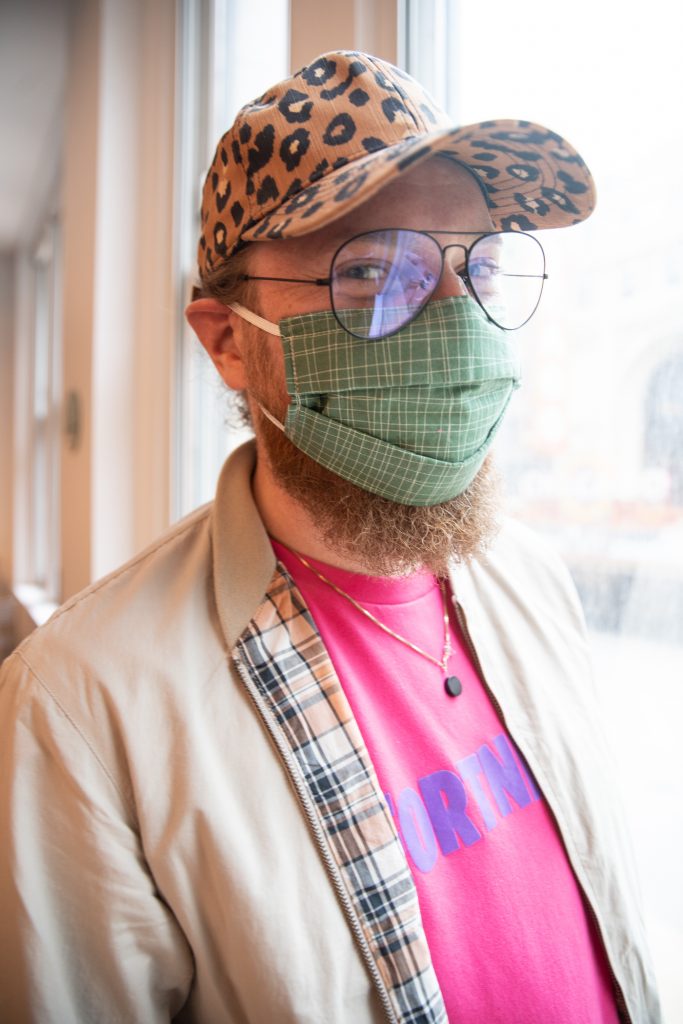 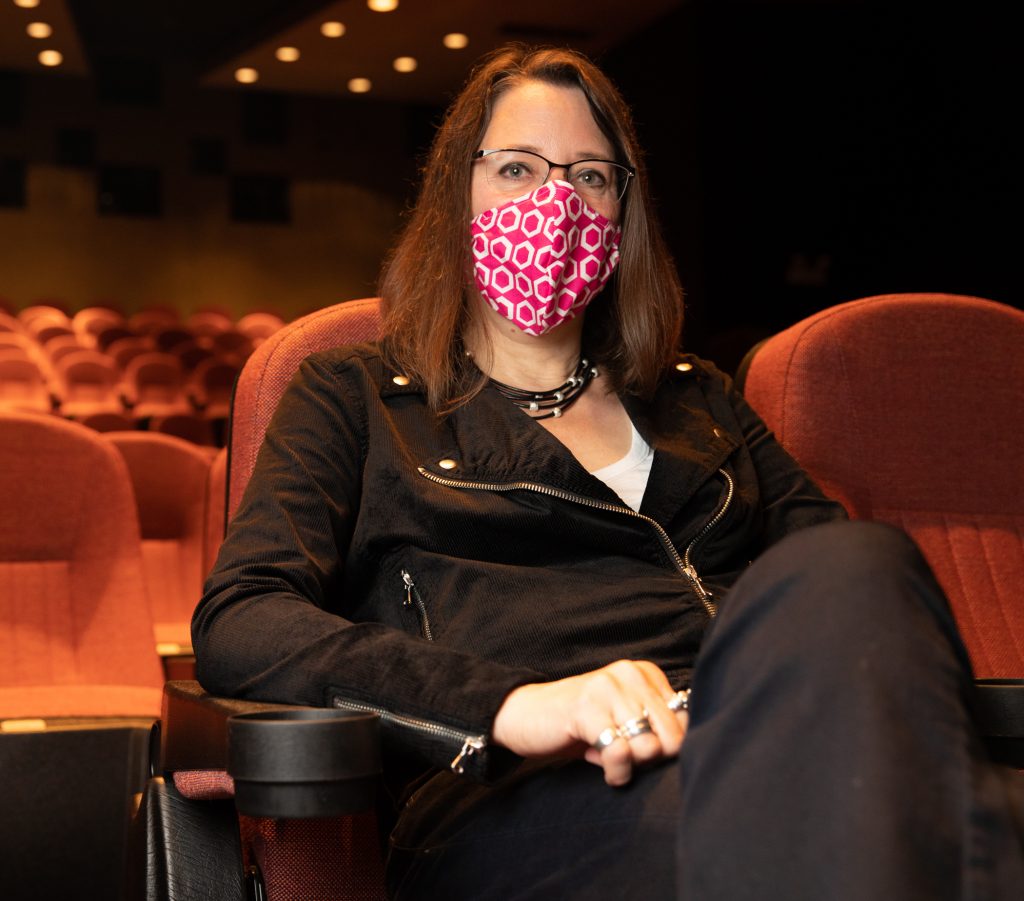 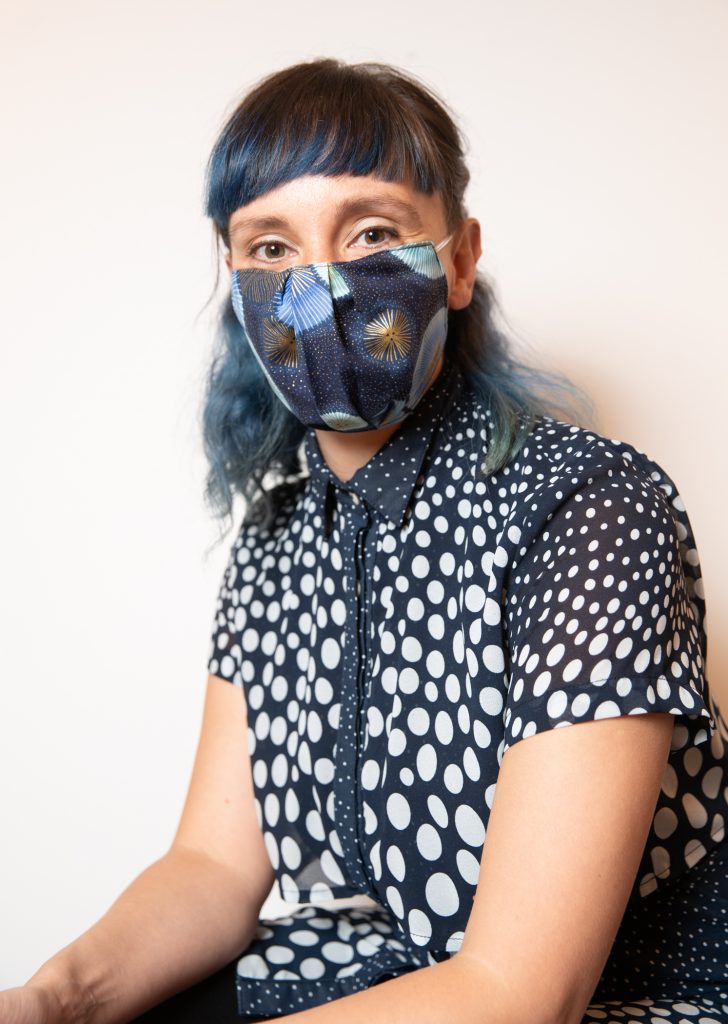 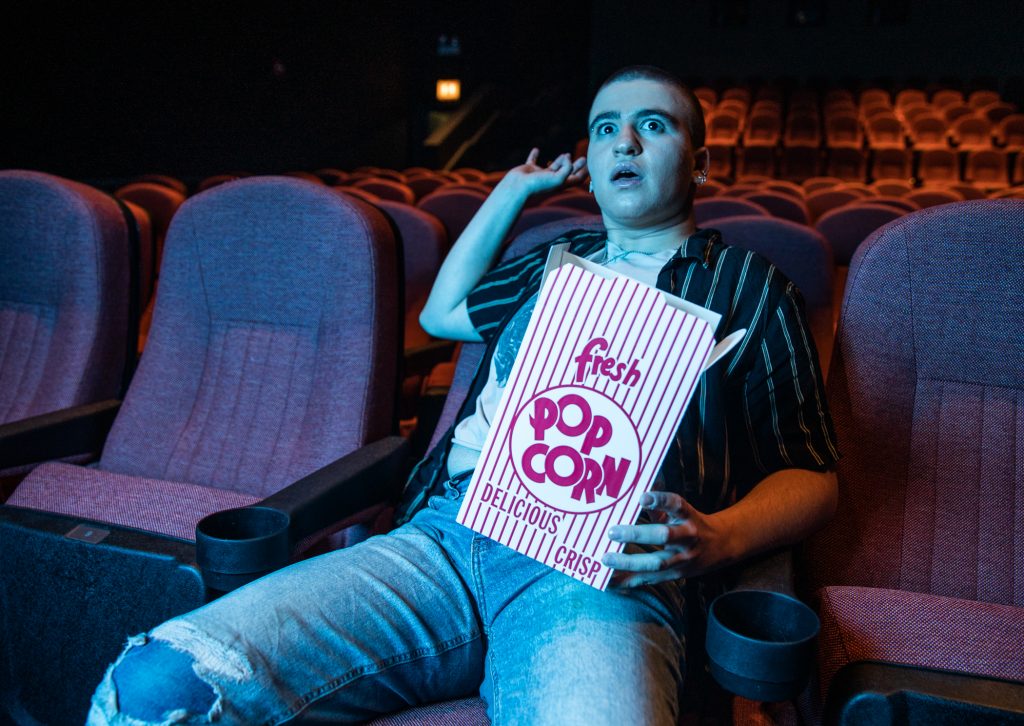 The world has changed and changes every day in ways that storytellers will tell us in clear or mysterious and shapely form, and visionaries will explain: quicker, slower, faster, surer, better. But not the same.

As important to the sustenance and longevity of film in Chicago, as a pursuit, an industry, a community, as necessary as any audiovisual work that will explode upon the scene at the appropriate time in the appropriate medium, is vision.

These Chicago creative filmmakers have that. They tap into mind and soul and art, but are aware of its utility and its influence in a community; they are islands, but in the verdant archipelago of Chicago.

There are old masters with decades of experience and upstarts, too. We don’t mark ages on the list, but the profiles and portraits offer clues. The exchanges with these talented, vital filmmakers, this blazingly articulate bunch, run 80,000 words in full, the length of a modest literary novel about a major city in a transformative passage of time.

These are not only filmmakers who have finished or nearly finished work, or who are invested in a two-year or a five-year or even seven-year plan, but artists who cannot help but transform storytelling in the new world and in our lasting community: not just in the world, but in this world we breathe in today.

We are stopped, but we are not still. Breathe in. Breathe out. (Ray Pride)

Film 50 was written by Ray Pride.

Shot on location at the Gene Siskel Film Center.

The Hall of Fame

These folks are so well-established and foundational to the film world of Chicago that they are always near the top of the list.