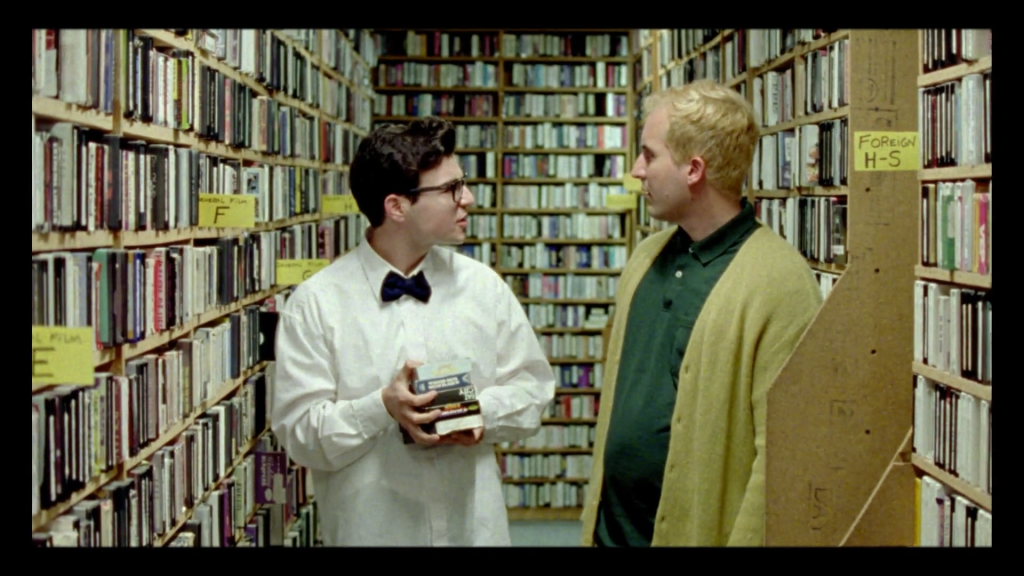 There’s no static status quo with how films will be shown and seen on any given day, let alone the months ahead. Stock-standard for now is the range of “virtual cinema” platforms that allow brick-and-mortar arthouses like Siskel, the Music Box and Facets to offer the movies they might have shown in close, dark spaces in a parallel place instead of this sunken one. Similar platforms keep film festivals afloat, with fewer films and almost no festival, except for sometimes-prerecorded “Hollywood Squares”-styled teleconferenced Q&As. In Chicago, drive-in spaces have featured Music Box and Facets features, as well as events by local film festivals, which in November include the delayed-from-June Chicago Underground Film Festival, at twenty-seven the world’s longest-running of its kind, and the Chicago International Children’s Film Festival, at thirty-seven, the oldest and one of only two Oscar-qualifying children’s film festivals in the world. Keep up with films now in safety, alone, so there will be festivaling, again, together. (Ray Pride)