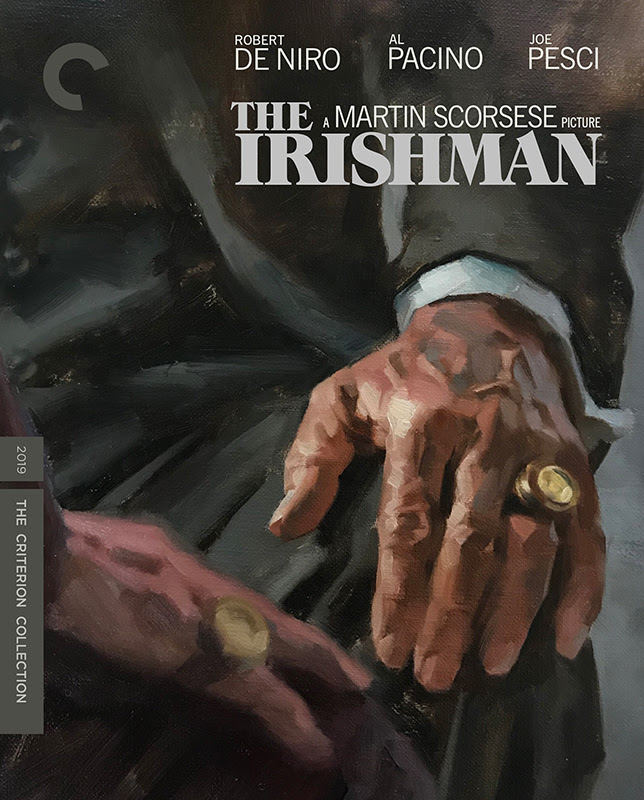 You deserve a DVD or Blu-ray today. Not just for the holidays, but as rebuke to “intellectual property” contracts that will bite anyone who relies on streaming services for cinematic satisfaction. You can’t go wrong with labels such as Criterion or Kino Lorber: Criterion has “Parasite,” “Crash,” “The Irishman,” “Moonstruck,” “Girlfriends,” “Ghost Dog: The Way of the Samurai,” and the fourteen-film, fifteen-Blu-ray $250 “Essential Fellini.” Ever-eclectic Kino Lorber has reissued new classics like “Bacurau” and “Beanpole” as well as restored ones like “Madchen in Uniform,” “Diva,” “Mad Max” and a raft of recent docs. 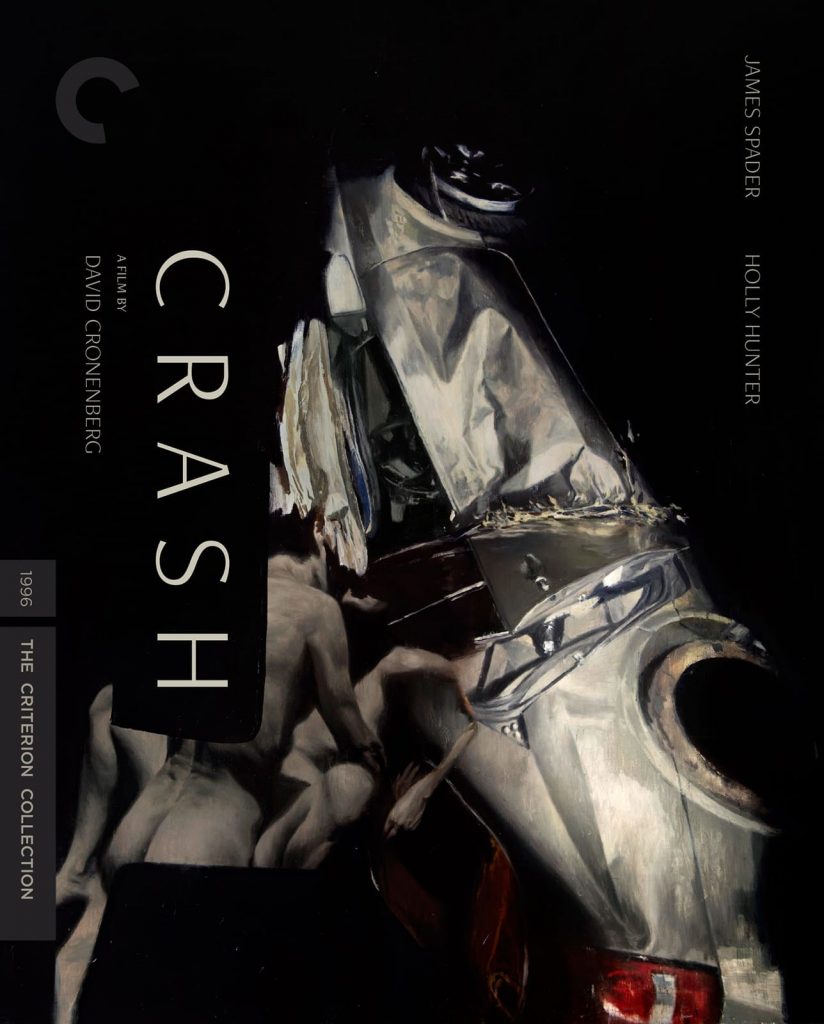 All good, but I advocate plucking from the ether of eBay or the abyss of Amazon for four dollars or five: there’s an earlier edition of something you love a search away, likely to fall from streaming libraries sooner than expected. Streamers are nimble but rights holders are fickle. Strange and stranger and half-remembered movies in slapdash and haphazard transfers are in the virtual warehouses of Amazon Prime and Hulu and Tubi to momentary gratification, but for that handful of movies you care to count on in the future, a DVD in the hand is worth a frantic failed hunt in the lurch. (Ray Pride)