“In the Mood for Love”

The exuberant yet melancholy movies of Wong Kar-wai are hushed pulse against the human-scale yet endless tumult of twentieth-century Hong Kong and Hong Kongers. Set in the years before the handover of the territory from Britain to China (1997) and its abandonment of democracy (2019-2020, years ahead of its 2046 promise), Wong elevated the infinitesimal to the elemental. These madly inventive, iconic fantasmagorias are essential romances; essential viewing, too.

As Wong’s visible output slowed after 2013’s “The Grandmaster,” even beyond the agonizingly protracted genesis of earlier work—a decades-spanning series on Chinese emigration to San Francisco for Amazon that was cancelled, as well as a life-and-death of Maurizio Gucci from dormant Annapurna Pictures and a family-autobiographical feature reputedly shooting in China now—he supervised the 4K digital restoration of seven movies held by his production company for this virtual release, in anticipation of a $200 Criterion compendium come spring. (“Days of Being Wild,” “Fallen Angels,” “Chungking Express,” “As Tears Go By,” “Happy Together,” “In the Mood for Love,” its semi-sequel “2046” and an hour-long version of “The Hand” are in the forthcoming set.) 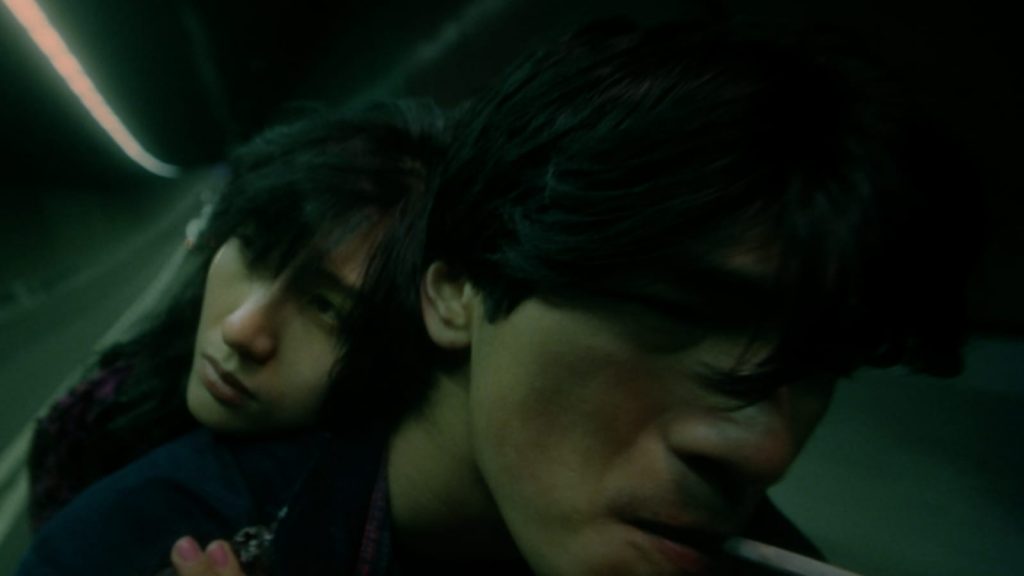 There is tinkering, including the creation of uniform title sequences, changes in screen ratio for “Chungking Express” (1.85 to 1.66) and “Fallen Angels” (1.85 to 2.35 CinemaScope). “Chungking Express” and “In the Mood For Love” have new 5.1 surround sound mixes. “We were caught in a dilemma between restoring them to the form in which the audience had remembered them and to how I had originally envisioned them,” Wong writes. “There was so much that we could change, and I decided to take the second path, as it would represent my most vivid vision of these films.” Wong took to heart reaction to the 2008 “Ashes of Time Redux”: “Some audience members observed that the film looked different from what they had remembered. I realized that some of our audience had discovered it on pirated copies and in suboptimal exhibition venues that presented the film in a different light. Still, some preferred the versions that they had watched, because memories are hard to beat.” And so Wong took the restorations “as an opportunity to present new works, from a different vantage point in my career. Having arrived at the end of this process, these words still hold true. I invite the audience to join me in starting afresh, as these are not the same films, and we are no longer the same audience.” The world has changed, audiences have changed, moviegoing has changed (in some countries). For those who have yet to be ravished by Wong’s splintered, perfumed, vital world, they won’t be the same, either. (Ray Pride)

“The World of Wong Kar-Wai” is available from Music Box at Home starting Friday, December 18.