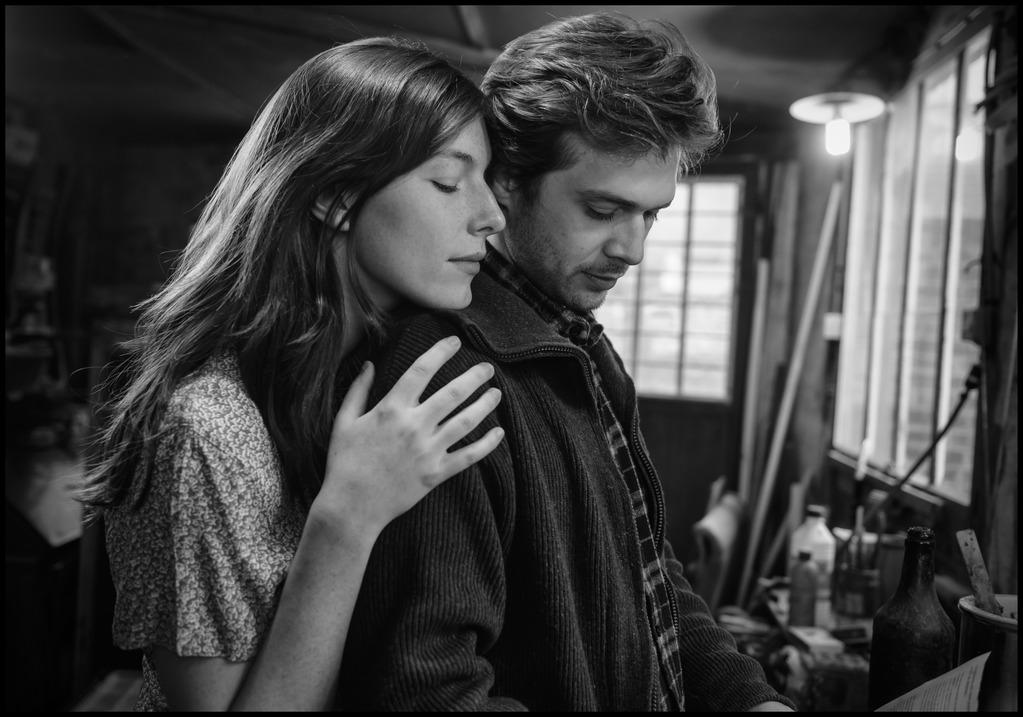 “The Salt of Tears”

1
Some Kind of Heaven
(Streaming via Facets, Siskel, starts January 22)
Lance Oppenheim observes Florida’s The Villages, the otherworldly retirement resort for over 130,000 seniors.

2
The Salt of Tears
(Streaming via Siskel, starts January 22)
The seventy-two-year-old French anatomist of callow youth (and equally callow elders) in love returns with another exquisite miniature.

3
News of the World
(Premium VOD)
Paul Greengrass directs Tom Hanks in a brooding variation on “The Searchers” that draws on newsgathering in the Old West.