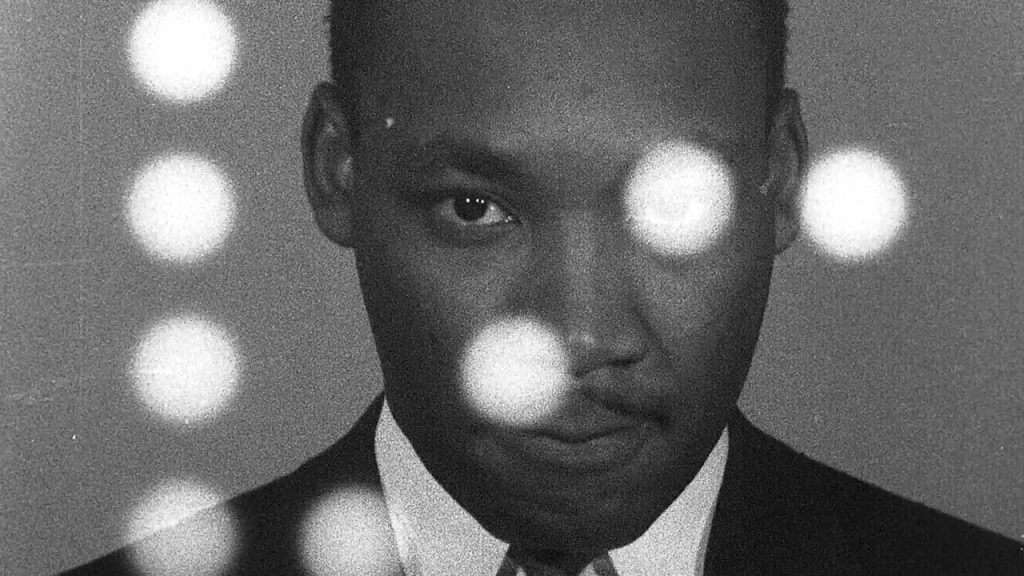 Sam Pollard’s infuriating wonderment “MLK/FBI” patchworks a portrait of the life of Dr. Martin Luther King, Jr. during the years he was under federal surveillance and harassment by law enforcement. Pollard does more than recreate an era, he creates a world, and it’s the one we still live in.

Drawing from National Archives documents obtained through the Freedom of Information Act, Pollard uses a fine welter of restored footage in an intense whole. (The FBI’s extensive surveillance recordings will be released in 2027.) Pollard, who was part of the team that produced the comprehensive history of the civil rights era, “Eyes on the Prize,” creates with his team, including editor Laura Tomaselli, a major work greater than a common archival documentary, a tapestry that appears fresh and new and frightening and in present tense. (The producer-director’s early work includes the editing of “Mo’ Better Blues” and “4 Little Girls.”) 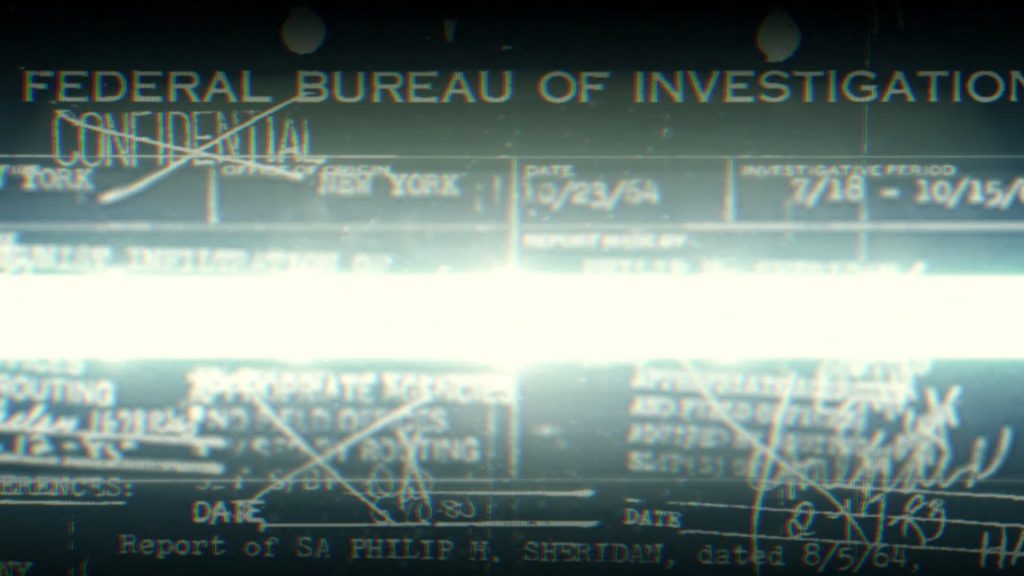 Elemental progressivism was readily tarred with labels like… “Communism.” (See under: incoming Republican congresspersons, 2021.) “If [footage] had been seen, it was almost like it was off the table,” Pollard says of the approach, “and we benefited quite a bit from stuff that exists but hadn’t been digitized.” The humanity of King, as well as his revolutionary struggle, rise above the insistent oppression of agencies headed by J. Edgar Hoover and the other forces that aligned against him. “MLK/FBI” is vital, necessary work. It’s a legacy about a legacy, rooted in its complex moment and in vicious governmental antagonism. The handful of interview subjects includes Andrew Young and James Comey; based on “The FBI and Martin Luther King, Jr.: From ‘Solo’ to Memphis” by David J. Garrow. 102m. (Ray Pride)

“MLK/FBI” is available for streaming rental from Friday, January 15.