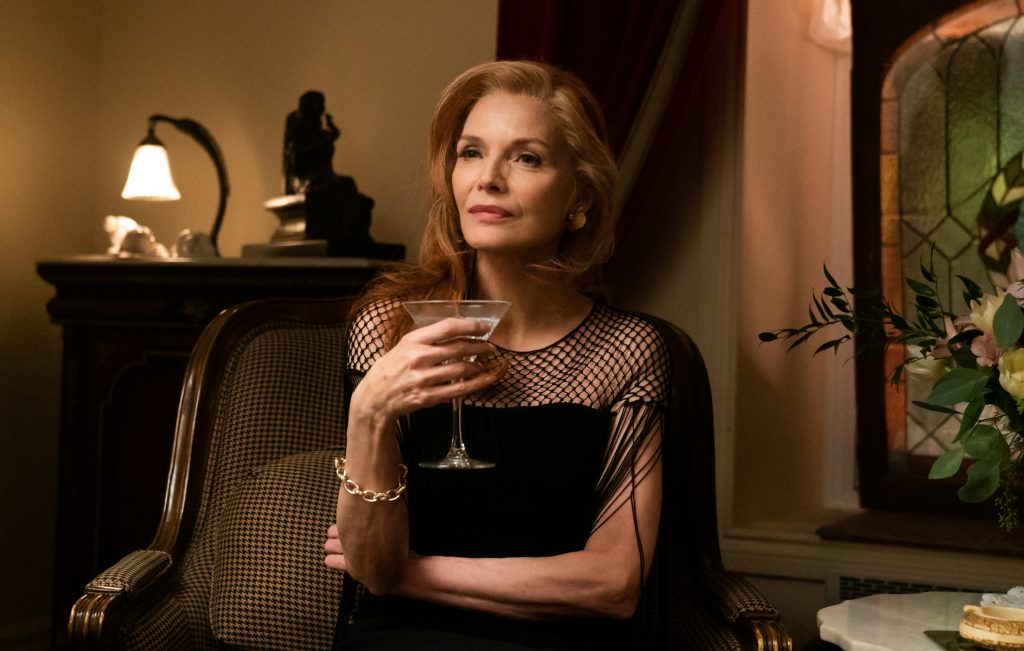 2
Judas & the Black Messiah
(HBO Max, February 12-March 11)
Ryan Coogler production of a gripping, incendiary telling of the events leading up to the murder in Chicago of Fred Hampton, chairman of the Black Panther Party.

3
Minari
(Opens Friday, February 12, Siskel and other virtual theaters)
Gorgeous, moving story of an all-American family coming of age in the rural heartland.

5
Malcolm & Marie
(Netflix, Streaming February 5)
Sam Levinson (“Euphoria”) directs Zendaya (“Euphoria”) and John David Washington in a black-and-white chamber drama about a troubled relationship, shot during the pandemic and acquired by Netflix for a reported $30 million. Comparisons to John Cassavetes have been duly bandied.