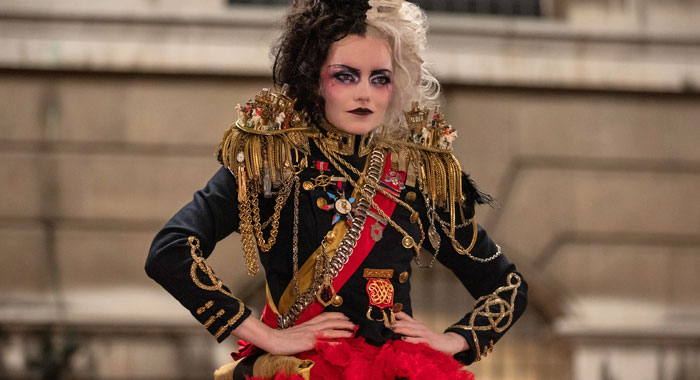 The Music Box, partnered with Mubi, goes big on the big screen with a raft of revivals, starting Friday, May 28. “Back on the Big Screen,” includes such epics-to-scale as “Ran,” “Touch of Evil,” “Playtime,” “Suspiria” and “Days Of Heaven.” On big screens: “A Quiet Place Part II“; “Moby Doc” (and on virtual cinema) and “Cruella” (also available as premium on Disney Plus). 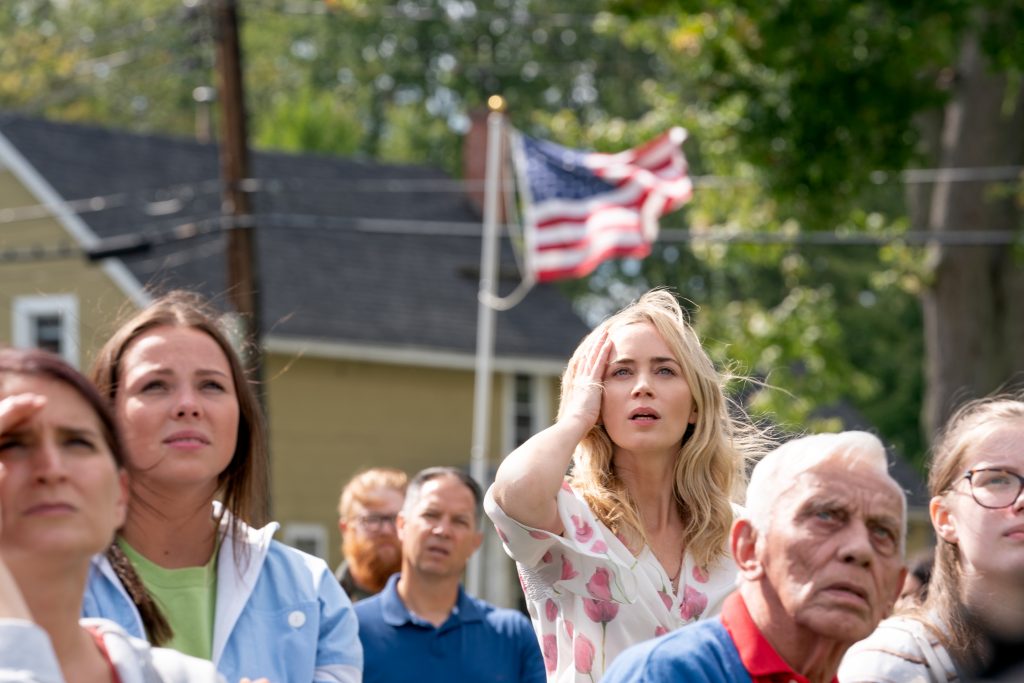 “A Quiet Place Part II,” writer-director John Krasinski’s ninety-seven-minute follow-up to his $341-million worldwide-grossing “A Quiet Place” holds Paramount’s confidence, being the single major feature withheld by the troubled movie studio during the pandemic rather than being sold to a streaming service such as Hulu or Netflix. Bulletin: it’s still scary out in the world, and it could get noisy. With Emily Blunt, Millicent Simmonds, Noah Jupe, Cillian Murphy, Djimon Hounsou and Krasinski. In English and ASL. Previewed after press time. Opens Friday, May 28.

The Music Box features “Moby Doc” on screen and by virtual cinema. “Existential discussions” are promised. Since I have not seen the documentary about the musician-vegan-animal activist, I offer no guarantee that it’s cruelty-free to audiences.

Craig Gillespie’s “Cruella” jots down a young Cruella de Vil (Emma Stone),  in a highly embroidered edition of 1970s London when punk rock was accompanied by fashion minds (pioneers like Vivienne Westwood with fetish shop “SEX,” later a boutique “Seditionaries: Clothes For Heroes” in collaboration with multimedia Svengali Malcolm McLaren). But dear God, dead mother in Heaven, this pageant of repurposing and esthetic theft is not bad at all. A fantasia, of course, rather than a documentary that sticks to timelines and  history, “Cruella” succeeds with all sorts of atmosphere, grifting giddily. Gillespie (“I Tonya”) did a very good job in choosing his production partners, hiring double-Oscar-winning veteran costume designer Jenny Beavan (“Mad Max: Fury Road,” “A Room with a View”) as well as production designer Fiona Crombie (“Top of the Lake,” “The Favourite”) and cinematographer Nicolas Karakatsanis (“I, Tonya” and movies by Michaël R. Roskam). Moving forward from early Dickensian dolor suiting an orphan to its “modern day,” the quiet but swoony details of the film’s look are comfortably in a school with work by the aces-of-aces designers like Anton Furst (“Batman,” “Full Metal Jacket”) and Bo Welch (“A Little Princess,” “Edward Scissorhands”). Eyeballs are duly popped. Put the earlier Disney attractions aside and take “Cruella”’s best bits as a standalone to maximize its bits as a playful heist movie with a jolt of “Joker”-meets-“The Devil Wears Prada” japery. (A moneyed song score of 1960s and 1970s British pop and rock makes itself known and almost makes up for not-always ideal voice-over narration.) With a memorably acerb Emma Thompson, Winks the Dog, Paul Walter Hauser and Joel Fry. In theaters and to Disney Plus subscribers for an additional thirty dollars. 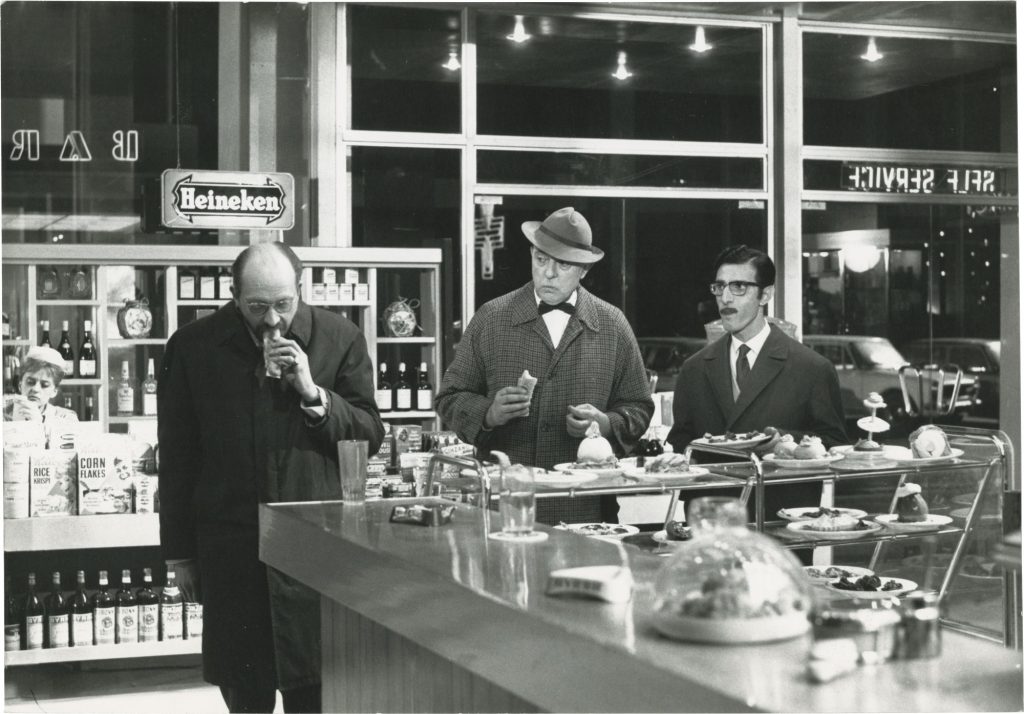 It’s “Back on the Big Screen” with Music Box and MUBI, starting Friday, May 28, two weeks of movies in 35mm (and 16mm!) that suit the big screen, including Terrence Malick’s twilight-living yet luminous “Days of Heaven“; Jacques Tati’s picture window onto a post-modernist world, “Playtime“; Orson Welles’ sinuous “Touch of Evil“; and Akira Kurosawa’s hugely huge epic of all epics, “Ran,” as well as the recent 4K DCP restoration of Dario Argento’s beloved shrieker “Suspiria.” The second week, “Behind the Screen,” includes William Castle’s “The Tingler” (which may or may not be shown with the butt-buzzing gimmick “Percepto!”); the theatrical cut of Giuseppe Tornatore’s “Cinema Paradiso“; Tsai Ming-Liang’s “Goodbye, Dragon Inn“; Joe Dante’s “Matinee,” and in 16mm, Sarah Jacobson’s “Mary Jane’s Not A Virgin Anymore.” Music Box Theatre, May 28-June 10. Tickets must be purchased online and in advance.