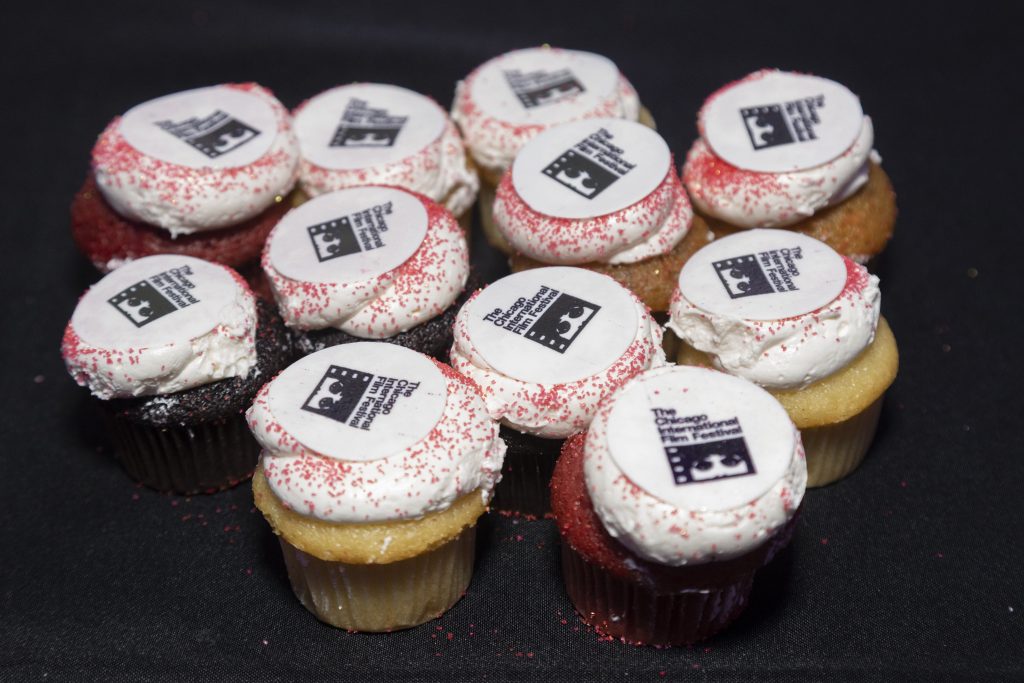 The Seniors of Autumn

Three of the world’s longest-running film festivals call Chicago home, and their fall plans encompass the return of in-person events alongside the best innovations for the pandemic year, not limited to selected virtual screenings.

Chicago International Film Festival
(October 13-24)
In its fifty-seventh outing, the Chicago International Film Festival, with plans not yet released, has hinted at expanding its reach through innovations from 2020, including virtual screenings and presentations; the Industry Days component is slated to flower into Chicago Industry Exchange (CIX), with expansive, year-round filmmaker-and-industry support.

Reeling: The 39th Chicago LGBTQ+ International Film Festival
(September 23-October 7)
The second-longest-running event of its kind in the world, Reeling will launch a hybrid in-person and virtual festival that begins September 23, with opening night at the Music Box and later in-person screenings at the Landmark Theatre, presented by Chicago Filmmakers, Gilead and AARP. Feature films, shorts programs and special guests will be announced soon.

Chicago Underground Film Festival
(November 5-7)
For its twenty-ninth, often-scrappy CUFF returns to the Logan Theatre in a smaller edition after a virtual-and-drive-in 2020; plans are not finalized, but the fest, in a new collaboration with Full Spectrum Features, is expected to fill a single screen in Logan Square across the opening weekend of November.