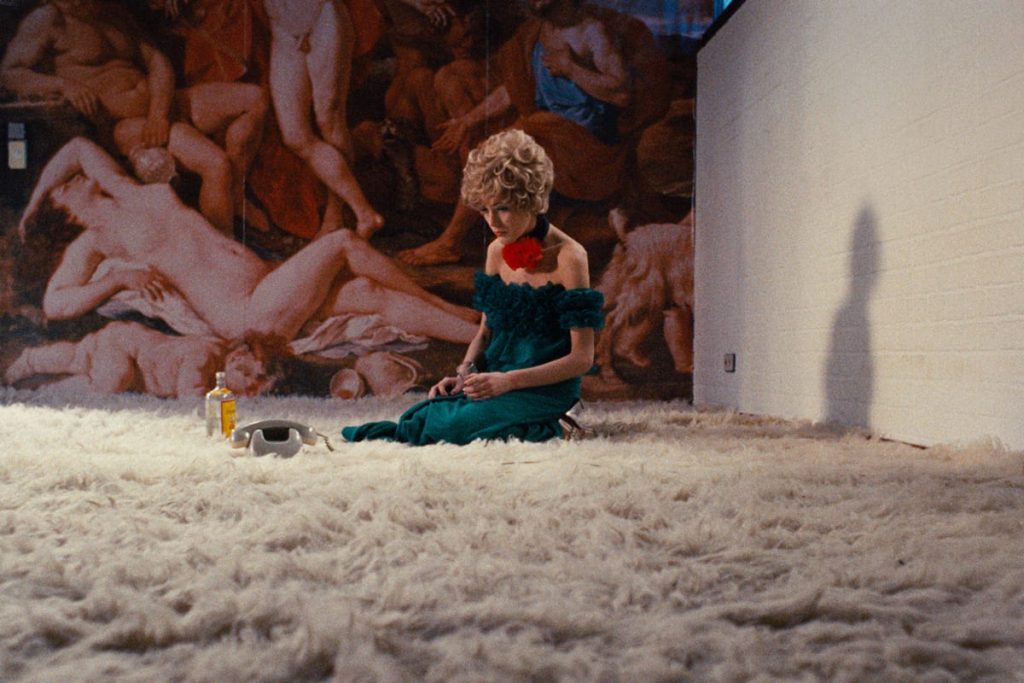 3
The Bitter Tears of Petra Von Kant
(Film Center, Monday, January 3)
You want toxic? I give you giftig: in the most piss-elegant setting, an essential destruction of the soul in a savage early R. W. Fassbinder masterpiece. Part of “50/50.” 35mm.

5
¡PEDRO!
(Film Center, January)
As “Parallel Mothers” plays in theaters, the Film Center brings back six Almodóvars: in 35mm, “Women on the Verge of a Nervous Breakdown”; “All About My Mother”; “Volver”; “Talk To Her”; and “Broken Embraces”; plus “Pain and Glory.”