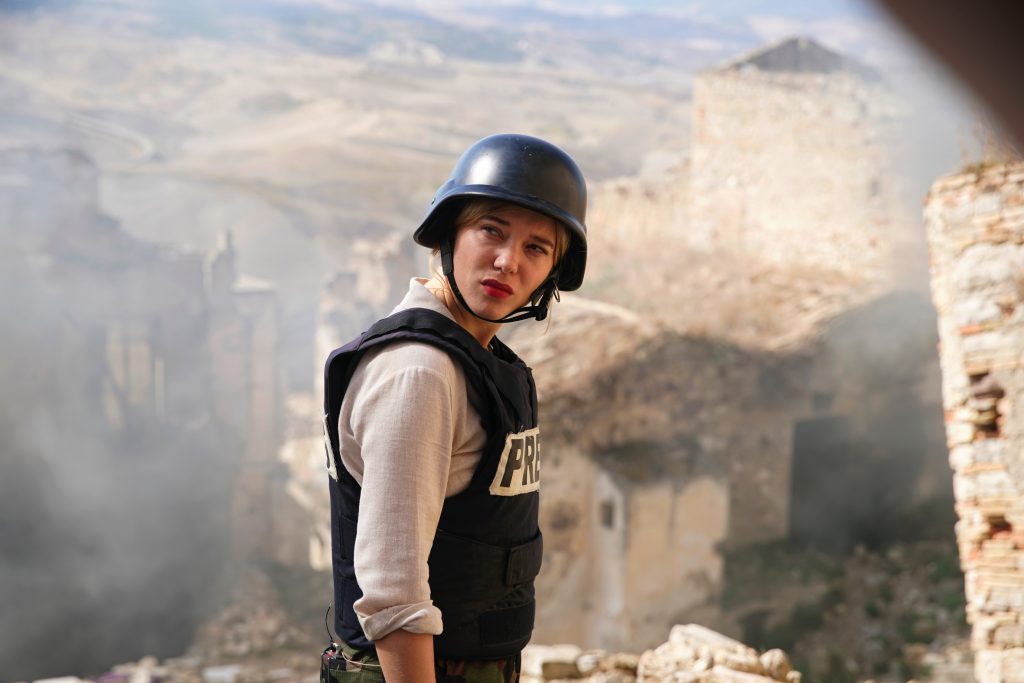 Several openings set for this week have been postponed out of caution, Sundance cancelled its live-in-Park City component and has gone full virtual, but Paramount is going full-scream ahead with horror retread “Scream” on 3,500 screens. (Insert cartoon with Edvard Munch painting here.) Joel Coen’s pared-away dreamscape variation on German expressionist film, “The Tragedy Of Macbeth,” arrives on Apple TV Plus. French director Bruno Dumont continues a run of wildly different films with the newscaster-has-doubts “France.” Miyazaki’s “Princess Mononoke” plays Friday and Saturday night at 11:30pm at the Music Box. Siskel’s showing Cassavetes’ heartbreaking love story “A Woman Under The Influence” starring the ineffable Gena Rowlands on 35mm on Monday, January 17.

Bruno Dumont’s a quirky one, right? The French filmmaker began his career with ultra-dour tragedies captured with painterly intent, such as “Humanity” (1999), capably cast with nonprofessional actors; then the full-frontal freakout of the California desert-set “Twentynine Palms” (2003) and then the soul-of-terrorism “Hadewijch” (2009). He moved on to a pair of films about Joan of Arc, including a musical, and then goofy, giddy knockabout comedies such as 2014’s “Lil’ Quinquin,” films much esteemed by the Canadian film quarterly, Cinema Scope. For his latest sea change, “France,” Dumont provides a star vehicle for Léa Seydoux (“Blue is the Warmest Color,” “The French Dispatch”) as a superstar television journalist, France de Meurs. What begins as a satire of modern media turns into something tragic: her beaming visage is bedded in darkness. Gorgeously shot, wholeheartedly despairing and often extremely funny, in Seydoux’s performance, it’s a slippery portrait of a modern professional losing control of both surfaces and depths. Siskel Film Center, opens Friday, January 14.

Another local film scene loss, still in the making: “Last month, G/O management told its seven Chicago-based A.V. Club employees that they either had to move to Los Angeles to work in the company’s new office there or lose their jobs. The employees were not offered cost-of-living increases,” posts the Onion union. “The first workers expected to move were told they had until January 15 to decide. None of the seven A.V. Club employees have yet told G/O management their decision. But for some reason, G/O listed three of those positions on its job site last night. To be clear, these positions are NOT vacant. But G/O isn’t being particularly subtle about whether or not it wants many of its longest-tenured employees to remain in their jobs. The Chicago-based A.V. Club employees comprise seven of the nine A.V. Club staff members with the longest tenures, ranging from just short of six years to more than thirteen years. By refusing to give cost-of-living increases, it’s clear G/O wants these veteran employees to leave so the company can replace them with workers paid at the salary minimums as stipulated in the union contract—minimums that were bargained based on Chicago rates… We demand that G/O pay all its employees—past, present, and future—what they deserve.”

With a $1 million grant from the Pritzker Pucker Family Foundation and Jessy Pucker, the Northwestern University School of Communication has launched a student film incubator dedicated to changing mental health portrayals in movies, television and media. The mission of the Pritzker Pucker Studio Lab for the Promotion of Mental Health via Cinematic Arts will be to create and support narrative screenwriting, television writing and media-making about mental health. “We strive to provide our students with the best facilities, faculty and experiential opportunities, as well as help them address their mental health and wellbeing,” E. Patrick Johnson, dean of the School of Communication says in a release. “Pritzker Pucker Studio Lab director David Tolchinsky [Newcity Film 50] says, ‘It is well-documented that mass media has long perpetuated a profoundly negative stigma related to mental health. Through one-dimensional viewpoints, inaccurate portrayals and depictions centered on fear and shame, the media has reinforced discriminatory behavior toward people experiencing mental health issues and propagated impediments to treatment and recovery. We believe there is an enormous opportunity to use media—in particular, narrative filmmaking across drama, comedy and horror—as a means to shine a light on a wide range of mental health issues.” More here. 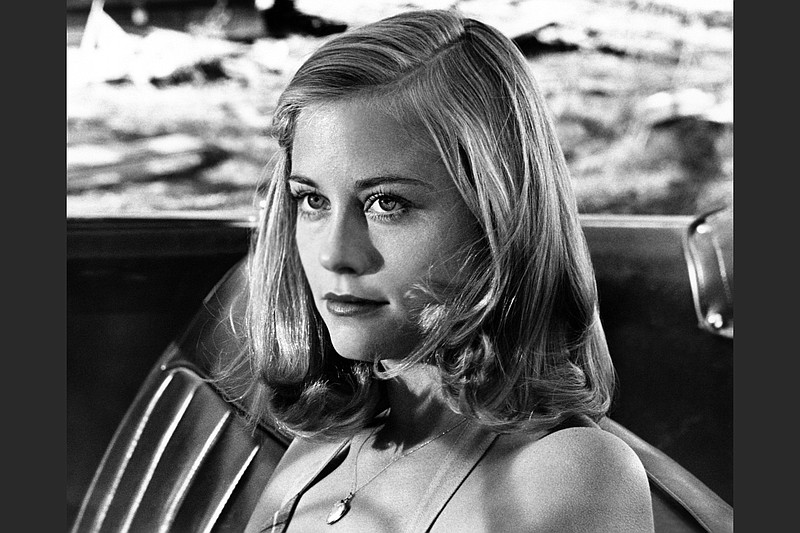 The late Peter Bogdanovich’s final work could be a twenty-one-second cat video he posted on his YouTube website on August 7, 2019. Vive les frères Lumière!

That YouTube account offers a total of seventy five-minute video appreciations from a series that ran in the 1990s that range the gamut of his interests and favored subjects, including, yes, Orson Welles, which are here. The Siskel Film Center will stream Bogdanovich’s sophomore smash, “The Last Picture Show,” starting Friday, January 14.