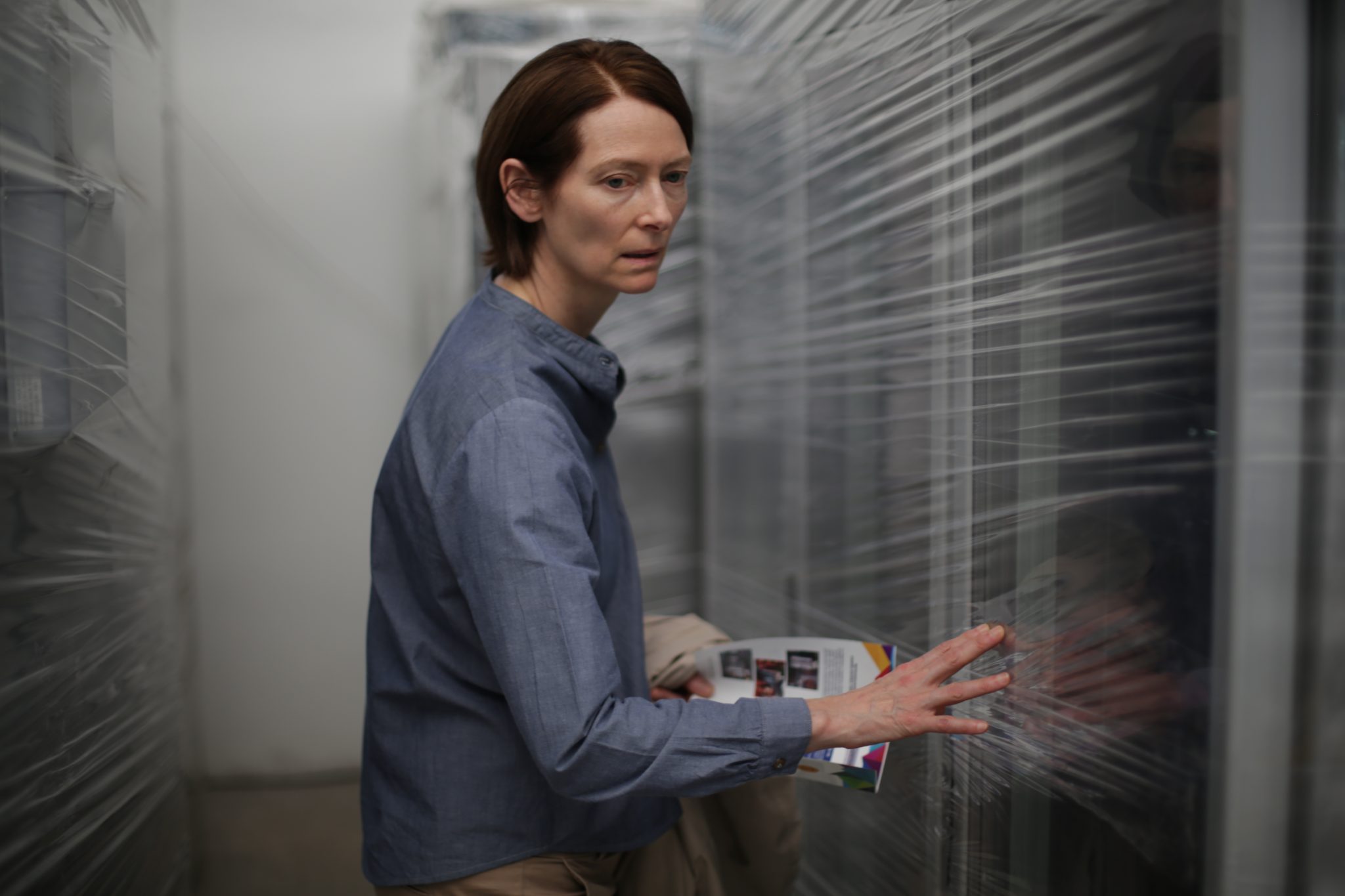 Someone asked Mike Leigh, whose methods of making a movie are extended and unusual, how he arrived at the shape and length of any of his finished work.

Ninety minutes? A hundred-thirty-six minutes? That’s all the time it takes to watch it, savor it, absorb it, right? Well, not counting the time it takes to plan to see it, fit it into one’s day, maybe even leave the house on a latter-day pilgrimage, go down the block or even drive or take transportation to a theater. And beyond those few hours, you hope, that piece of string extends a very long way, that the movie blooms into more than a slot of time filled in an otherwise ordinary day.

Thai filmmaker Apichatpong Weerasethakul, a graduate of Chicago’s School of the Art Institute (MFA, 1998),  has his own idiosyncratic ways of making movies. (He also used the nickname “Joe” while in Chicago.) Some of that work, like “Uncle Boonmee Who Can Recall His Past Lives” (2010), distributed in the past in the United States by small, arthouse concerns, has been rightfully tagged as “visionary,” tacking to the drift of dream as much as to narrative concerns. 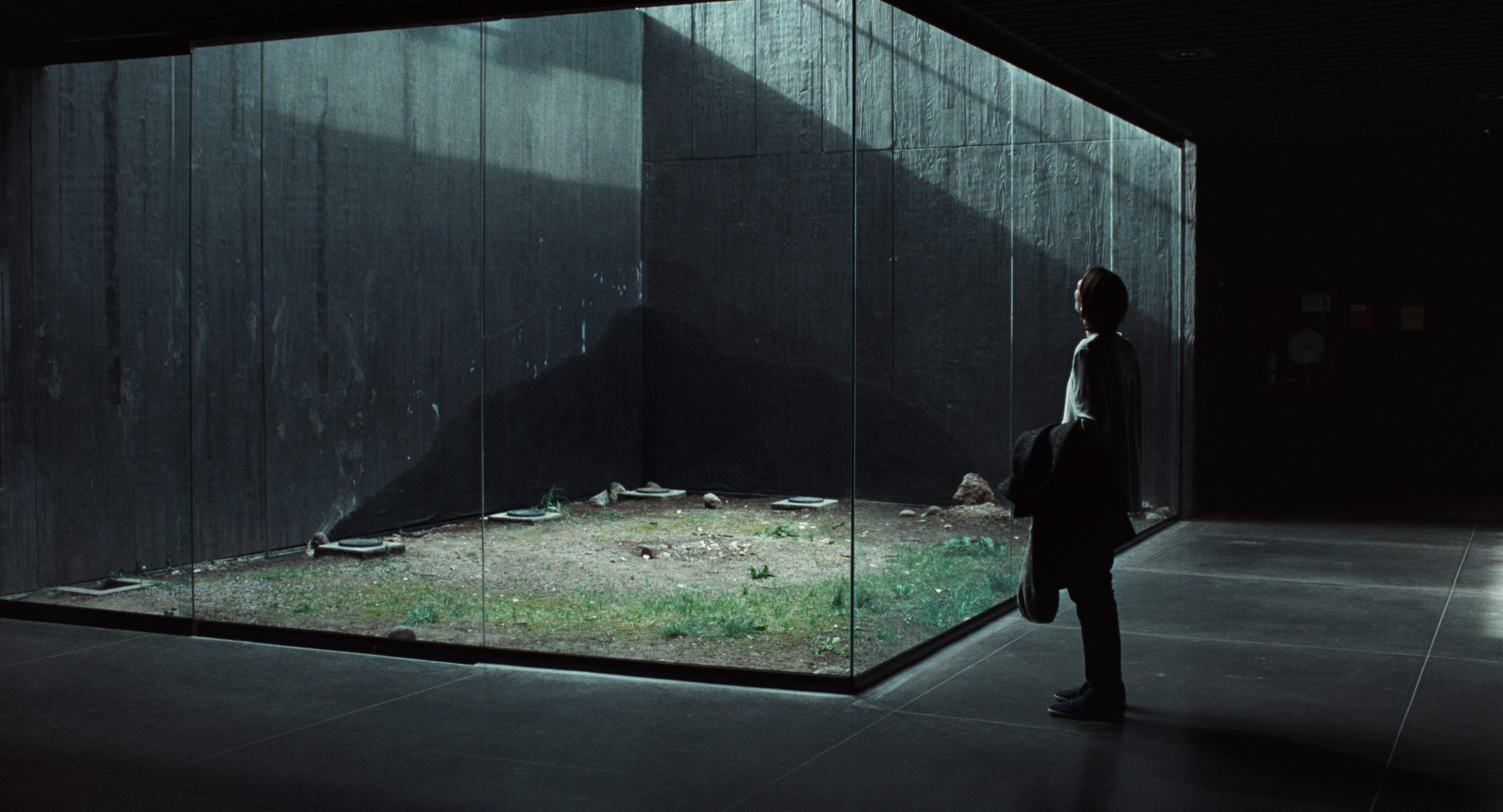 We had an interview once as the sun was setting across a vivid bay that looks toward Mt. Olympus at the Thessaloniki International Film Festival in the north of Greece. The movie was “Uncle Boonmee.” I had seen the film a few hours earlier in a large, beautiful, warm, dark movie palace from the 1950s, a couple of days into my trip, still tussling with jetlag. I had fallen asleep for a while.

The genial director asked if I knew how to get hold of Chris Ware, since, he was kind enough to relate, had read Newcity while at SAIC in the 1990s, including my writing, when the early stages of Ware’s “Jimmy Corrigan: The Smartest Kid On Earth” were also featured prominently. Joe loved Ware’s work, and thought he would be a good candidate to design the poster, if he ever did such a thing, for Strand Releasing’s American release of his movie. I gave him Ware’s email, which he took just as I held back a big yawn, hoping it wasn’t contagious. I confessed that I had slept during the screening, and missed maybe ten minutes after the encounter with the princess and the catfish. Desynchronosis had taken some of the movie away from me.

But Joe’s eyes lit up, he wanted to know precisely what point I fell asleep and when I had woken up, if I recalled the imagery at either end of consciousness. The movie could be repeated, but not the experience, not the dream I had shared with the movie that had been in front of me and that was now inside me. This was the kind of curiosity, the manner of thinking,  you’d expect from someone making gallery art, working with duration and setting and even site-specific material. He’s gone on to do work like that at cinemas and cinematheques and galleries and museums around the world as well as continuing to produce many short pieces: all the work flows together to great effect.

But Apichatpong is still interested in the feature-length narrative film form, which he drifted from for a while, concerned with what he should or could now say about his part of Asia. His new movie, “Memoria,” his first in English and the first set outside his native Thailand, manages to be both dream and a sort of installation, drawing on the sounds of science and the sounds of silence. It’s a movie that makes the most sense on a big screen in a space with proper sound.

The bones of the story are a trek by an expatriate Scot (Tilda Swinton) in Colombia, who hears an unusual and distressing sound at daybreak in Bogota. She searches for the origin of the sound, finding ghosts in the landscape and the sensations of the soundscape. Her hallucinations are those of civilizations, strange, concrete, disorienting, universal. She’s fatally curious.

The American distributor, NEON, has etched its own visionary passage to get the movie into the minds of U.S. moviegoers in what they call a “cinemas only… forever” tour beginning this month, going from booking to booking over “a continuous string of weeklong engagements.”

There’s a legend about the Broadway producer-turned-Hollywood producer Michael Todd, who had a middling show among the sixteen total that he mounted, that he had to sell tickets to sometime in the 1940s. His inspiration  was rude and quick and by lore, a great success: an elderly woman who had recently retired because of her advancing arthritis was called back into the ticket booth. She wasn’t in pain, but she was slow. Soon there was a line and New York City passersby in that day were intrigued: why the interest? The line grew longer and longer and the play had a moment of success. (Maybe only a day, it’s best as a legend.)

So deliberative, even hypnotic movies about hauntings that ring in your ears during which you may go in and out of consciousness: how do you sell that in our modern moment of isolation, where we have turned inside even as we watch a medium that began as a mass gathering? How do you create a line that snakes around and around the block?

NEON’s founder and CEO Tom Quinn says that the hope is “to truly pay homage to this existential gem,” to build a “traveling mecca of cinema that has the capacity to stop us in our tracks.” Apichatpong’s quote in the same tub-thumping press release: “Let’s embrace the darkness and dream, one at a time.” And Swinton, that notorious lover and champion of film: “Big cinema or bust, throughout the universe, in perpetuity!”

Over a hundred bookings have been made, at traditional theaters as well as non-traditional venues which include galleries, museums, pop-up drive-ins and outdoor happenings, including the Siskel Film Center this month.

“Buzz” is redefined, in multiple ways. How long is the piece of string?

“Memoria” opens April 15 at the Gene Siskel Film Center of the School of the Art Institute Of Chicago and will be presented in 35mm.