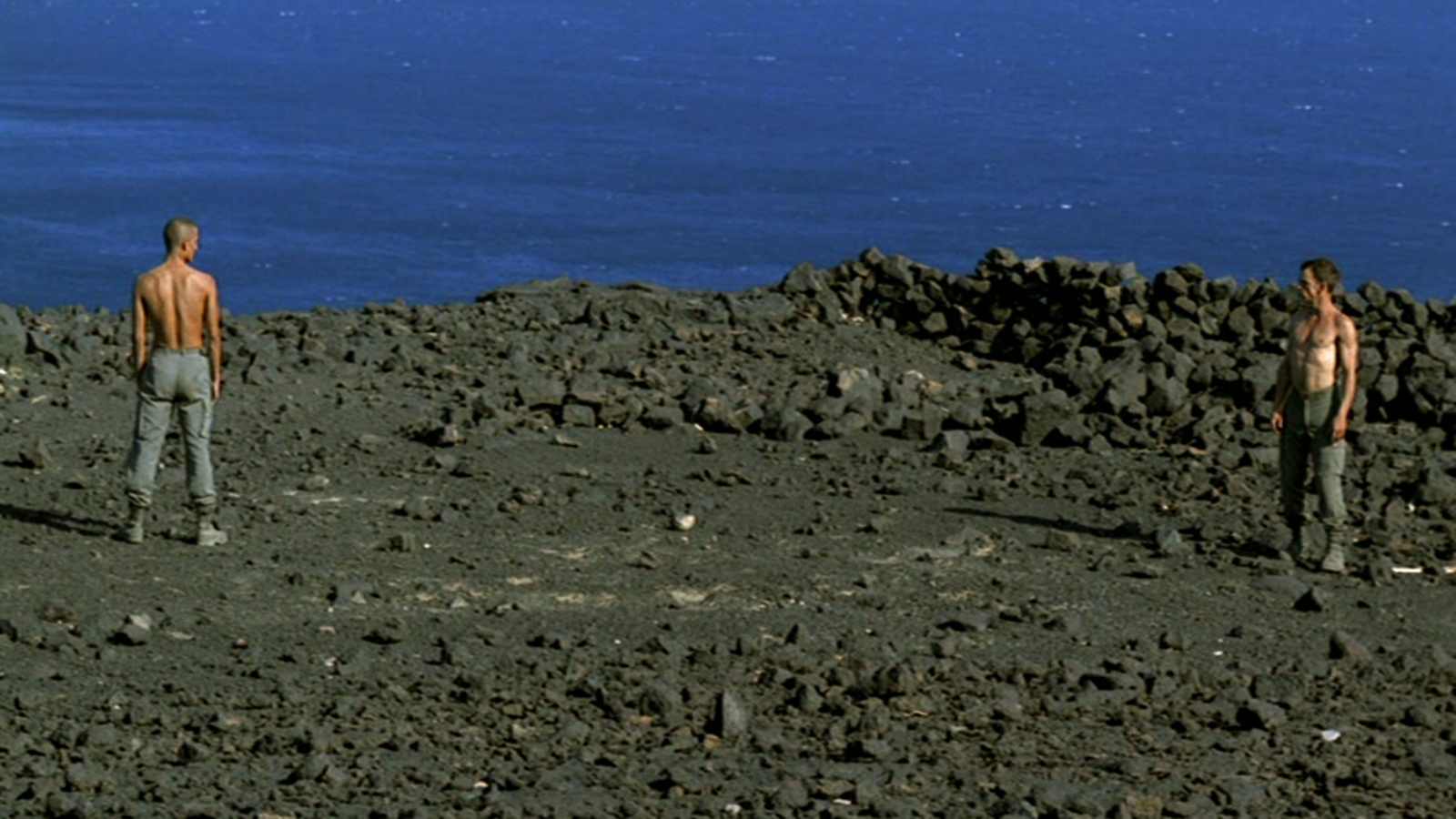 2
Both Sides Of The Blade
(Opens at Siskel, Friday, July 15)
For the second time in a decade, French master Claire Denis has taken downtime from a larger picture and made a smaller one rather than cool her heels. Bless “Stars At Noon” for “Both Sides of the Blade,” released in France as “Avec amour et acharnement,” or “With Love and Fury.”

3
Beau Travail
(Siskel, Monday, July 18)
As part of the Siskel’s ongoing “50/50” retrospective, 1999’s film of the year is Claire Denis’ free adaptation of Herman Melville’s “Billy Budd,”  masterpiece of men at work, in motion, abstracted, dancing, dancing into the night, to “Rhythm Of The Night.” The body as hell and utopia: Absurdly beautiful.

5
Vengeance
(Opens Friday, July 29)
B. J. Novak of “The Office” marks his feature directorial debut with the story of a man (Novak) who travels from New York to Texas after a woman he slept with is murdered. With Dove Cameron, Ashton Kutcher, Issa Rae.