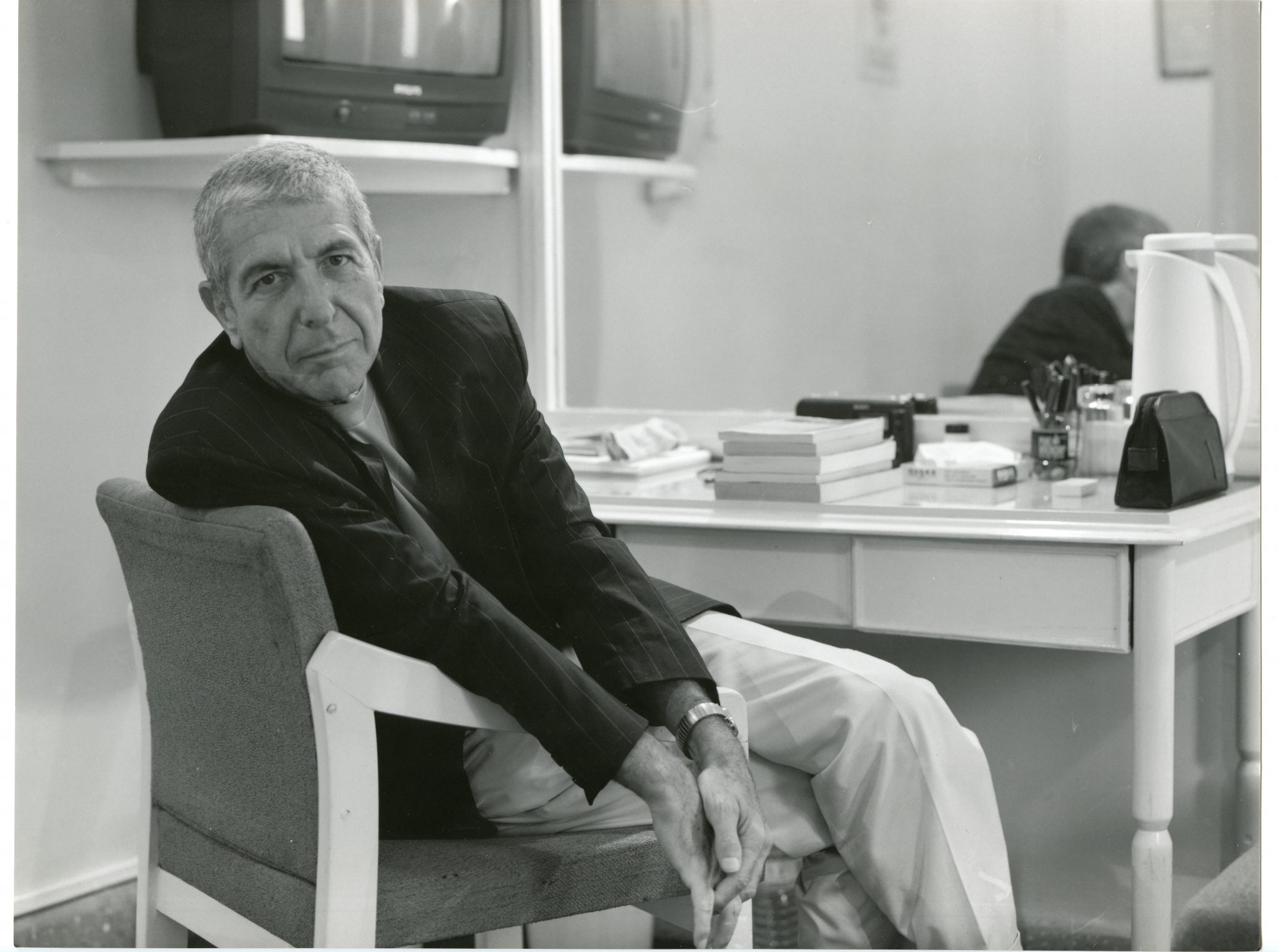 A Marvel movie, complete with credits, that runs under two hours is the biggest release of the week, “Thor: Love And Thunder,” directed by Taika Waititi and featuring Chris Hemsworth, Christian Bale, Tessa Thompson, Jaimie Alexander, Russell Crowe, Natalie Portman and, of course, Waititi. Advance word: it’s jam-packed with stuff and plates as even more Waititi than Waititi’s “Thor: Ragnarok.” “HALLELUJAH: Leonard Cohen, A Journey, A Song” looks at a single song by the late, great Leonard Cohen to exemplify his career.

FACETS brings back Kogonada’s fine “After Yang,” one of the year’s best, for weekend showings. Hou Hsiao-hsien’s magisterial opium-like dream, 1998 film “Flowers Of Shanghai,” is at Siskel as the week’s “50/50” observance selection. It’s Ray Liotta week at the Siskel Film Center with a brief “Remembering Ray” series, all in 35mm, with Martin Scorsese’s much-beloved Goodfellas playing July 8 and 10; as well as Jonathan Demme’s “Something Wild” (CANCELLED) and Phil Alden Robinson’s “Field of Dreams” (July 9, 12). 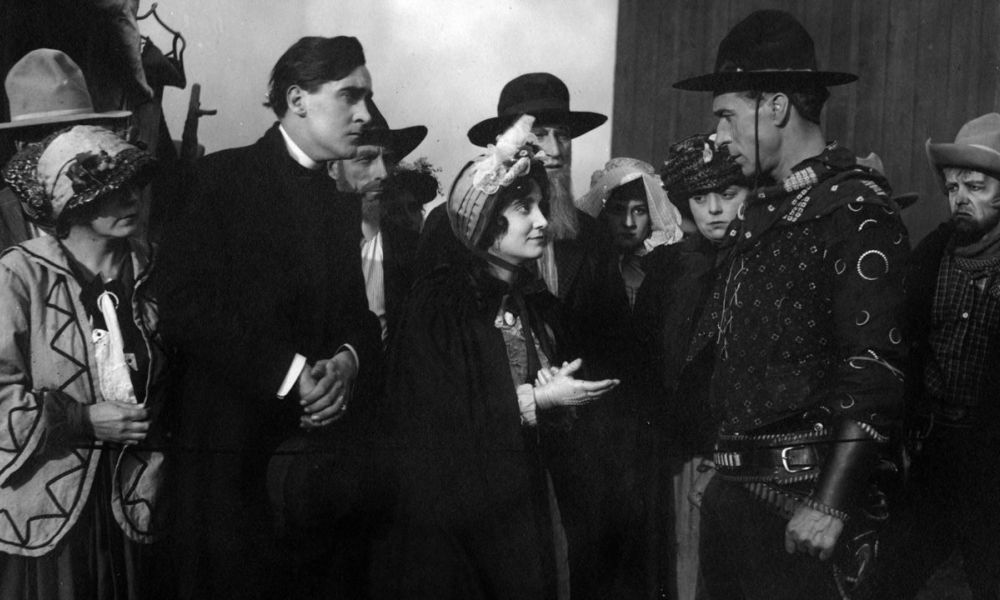 The Chicago Film Society co-presents the restored 1915 western, “Hell’s Hinges,” preserved by The Museum of Modern Art and shown in 35mm at the Music Box on July 9 with live accompaniment at the organ by Dennis Scott. “Westerns of the silent era are often regarded as kiddie stuff, generic action pictures with matinee idols in chaps like Tom Mix, Bronco ‘Billy’ Anderson and Hoot Gibson,” the Society writes. “Then there are the Westerns of William S. Hart, a middle-aged moralist of the plains whose films reverberate with a dark evangelical awe. ‘Hell’s Hinges’ is his masterpiece: a fire-and-brimstone sermon on temptation and degeneration that practically demands a denomination all its own.”

Chicago Underground sets its final schedule for the end of the month and FACETS offers discounts on theater rentals through August.

Dan Geller and Dayna Goldfine sketch the life of the late Leonard Cohen through focus on a single song, his long-in-the-making, long-in-the-wilderness, now-beloved hymn “Hallelujah.” Cohen-approved but without the singer-songwriter’s cooperation, “HALLELUJAH: Leonard Cohen, A Journey, A Song” the filmmakers’ intention is to imply a life of thought and art well and scrupulously lived, as attested to by other songwriters, including John Cale, whose beautiful version isn’t even the best. (For many, that would be the ubiquitous Jeff Buckley rendition.) As thrilling as any element will be to Cohen admirers is the access the filmmakers had to archival materials, including audio recordings, performance footage and Cohen’s personal journals and notebooks. Let us say simply that Cohen’s compositional tack was fastidious and akin to the carving of stone. In a Q&A with the filmmakers, Goldfine says, “I hadn’t realized the sheer number of verses that Leonard was writing and rewriting and erasing and reconfiguring throughout the five or so years that it took him to write that song. And then the number of times that he reconfigured the song in performing it. I love in the film where he takes it from the King David Old Testament version of the song and moves it into a secular realm.” Going small gives us big things: The densely arrayed specifics should suggest a much greater whole. Besides Cohen, the featured figures testifying to the lasting power of the song include Larry “Ratso” Sloman, Judy Collins, Clive Davis, John Lissauer, Rabbi Mordecai Finley, Sharon Robinson, Glen Hansard, Bob Dylan, John Cale, Hal Willner, Rufus Wainwright, Amanda Palmer and Regina Spektor. Opens at the Music Box Friday, July 8. 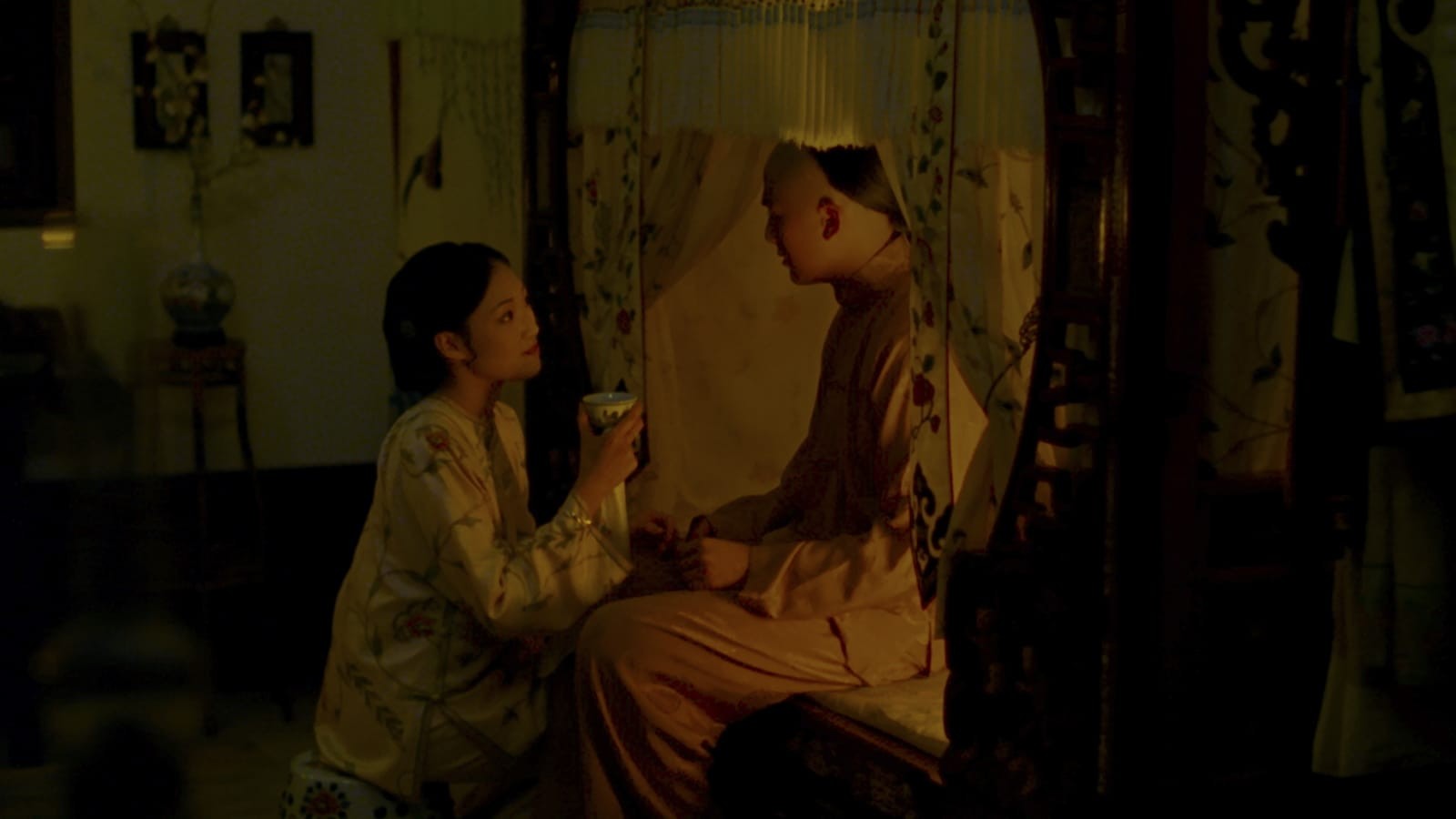 The week’s attraction in the Siskel’s “50/50” series—where one feature is chosen to exemplify the best of filmmaking of each of the cinematheque’s half-century in Chicago—is Hou Hsiao-hsien’s 1998 “Flowers of Shanghai,” a fleet two hours that moves at its own magisterial pace yet captures the nature of time itself. It’s like a tapestry come to life, the affairs of the courtesans inside a late-nineteenth-century Shanghai brothel captured in dreamy, inky, oily amber darkness via oil lamps and opium haze. The dreaminess is compounded by Hou’s unmatched mastery of extended takes, choreographing the story of class and commerce like a calm yet powerful stream. Siskel, July 11. 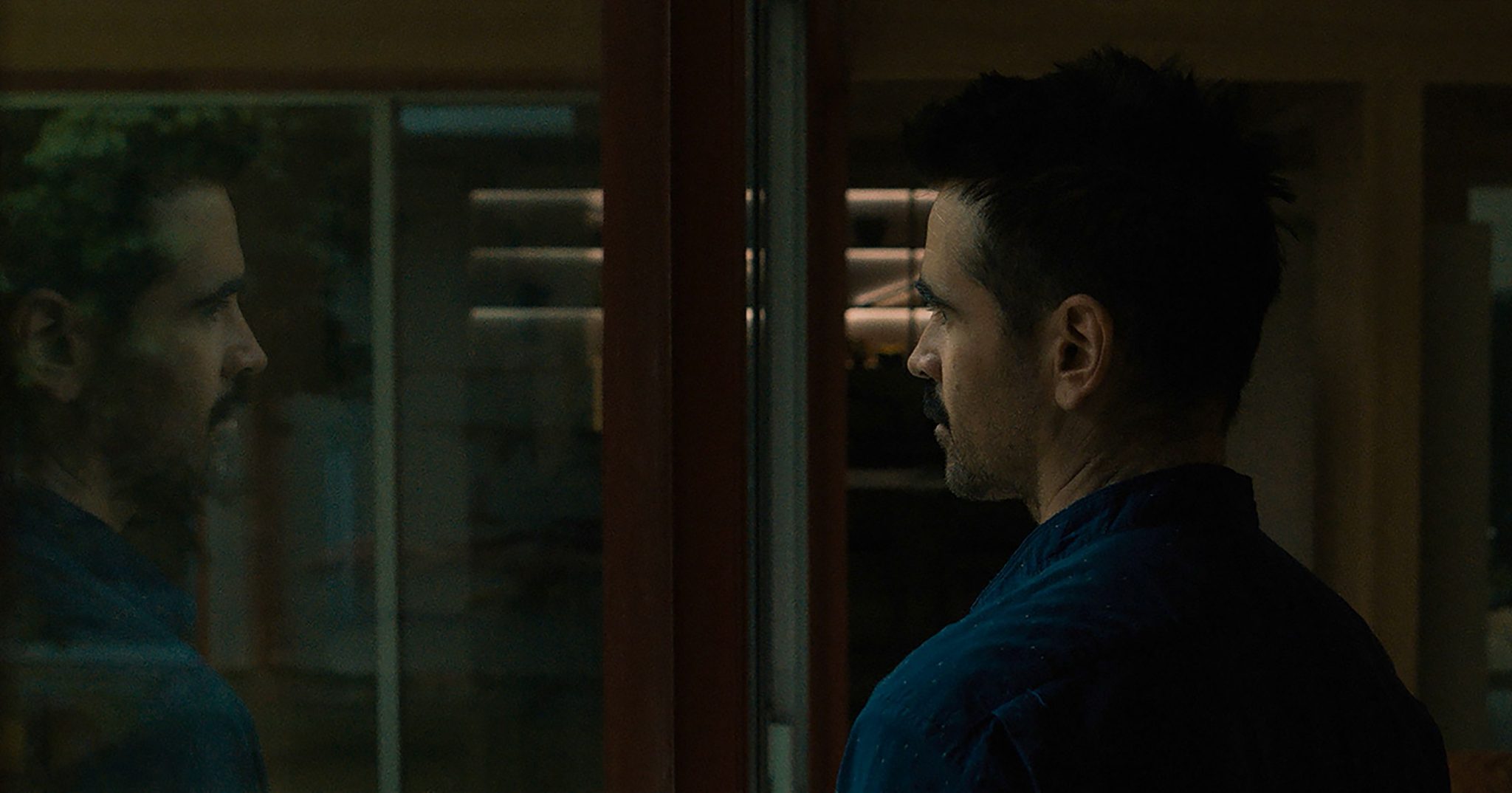 Writer-director Kogonada’s haunting second feature “After Yang” is set in a lightly futuristic, Asian design-inflected world, largely hushed, mostly, it seems with weariness rather than the embrace of grace. A family consisting of Irish Jake (a seldom-better Colin Farrell), his Black, British wife (Jodie Turner-Smith) and an adopted Chinese daughter whose only companion is an android named Yang. Jake sets out to repair Yang, finding out more about how android companions work in the latter-day corporate world, but also about his family, attachment, grief and the infinite malleability of memory. FACETS, July 9-10.

Newly constituted with its own nonprofit status, the Chicago Underground Film Festival, the world’s longest-running underground film festival, brings on sponsors OnlyFans, Unstoppable Domains, and The Visible Project to bring on five days of film and five nights of afterparties to Chicago’s historic Logan Theater and other social venues July 27-31. “A ticket to CUFF doesn’t just get you access to more than 100 films and video artworks, it’s admission to a subculture,” the group writes in a release. “With a long history of pushing boundaries, this year the festival is announcing the formation of the CUFF Decentralized Autonomous Organization (DAO), inviting community members and creatives to be active participants in the future of underground film. Programming includes four world premieres, three regional premieres, panel discussions, after-party performances from La Armada at The Burlington Bar and The Enigma at Chicago’s Insect Asylum among many others. The complete CUFF schedule is here.

Through August, FACETS is offering discounts on its theater rentals.

Anisia Uzeyman and Saul Williams’ Afrofuturist “sci-fi punk musical” hacker revolt tale “Neptune Frost,” is a bolt of unrelenting thought and image, and arrives on VOD at the end of the month, but is available to rent early (PVOD) on major digital platforms now, including Kino Now. A longer review is here.