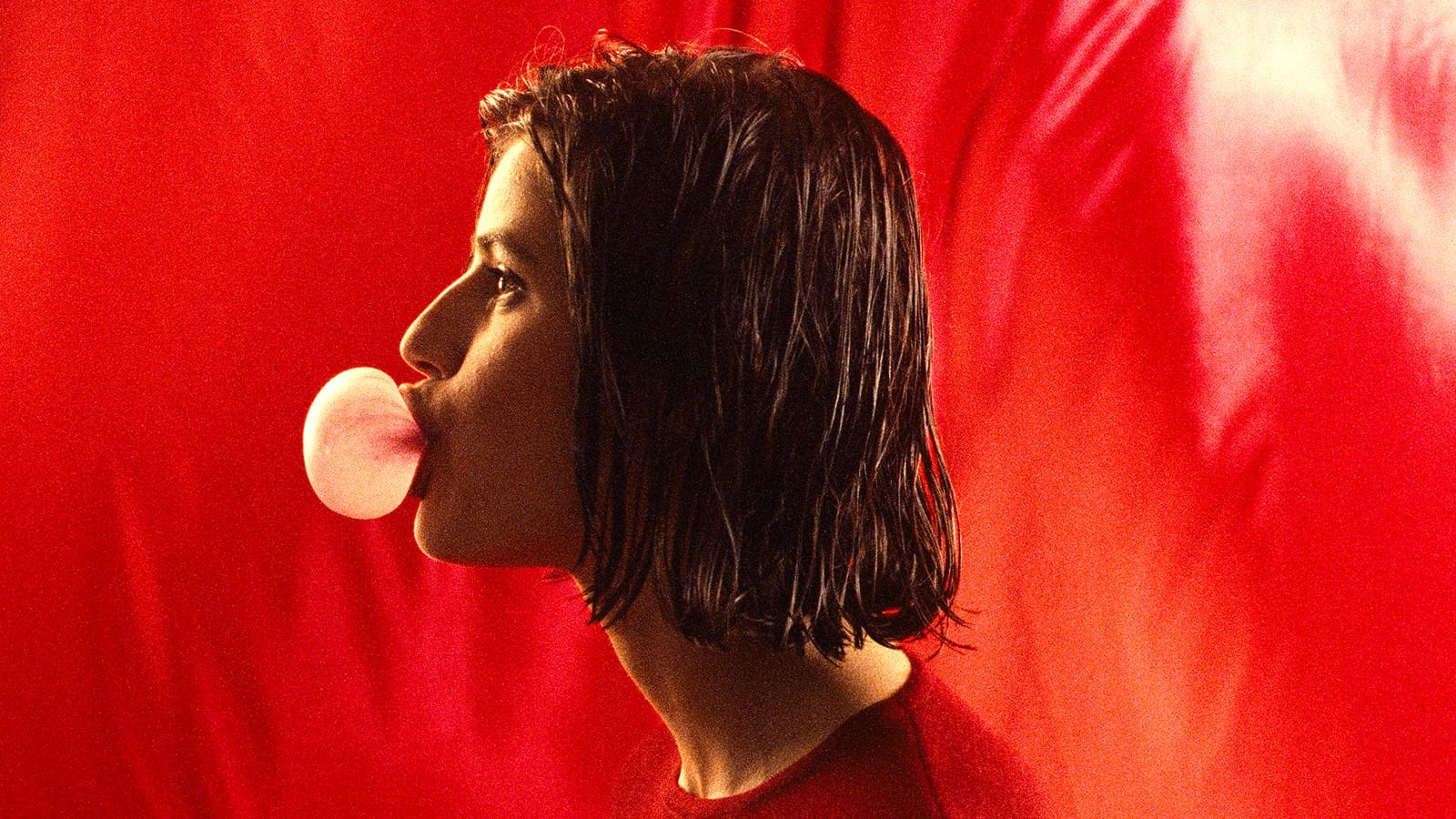 2
Six By Pasolini
(Siskel, September 7-October 12)
Siskel and the Istituto Italiano di Cultura Chicago will present six key films by Pier Paolo Pasolini to honor his centennial, all on 35mm: “Mamma Roma,” “The Canterbury Tales,” “The Decameron,” “Arabian Nights,” and, of course, “Salo, Or The 120 Days Of Sodom.”

3
Blonde
(Netflix, September 28)
Obstinate Kiwi auteur Andrew Dominik (“Chopper,” “The Assassination of Jesse James By The Coward Robert Ford,” “Killing Them Softly”) has finally wrangled his cut of the adaptation of Joyce Carol Oates’ fantasy of the life of Marilyn Monroe into a Netflix release with an NC-17 rating, after its Venice Film Festival debut. The Monroe estate says it has no problem with Ana de Armas’ performance; will the film hit the high mark of earlier Dominik efforts? Especially since this one runs 165 minutes?

4
Dark Harvest
(Opens Friday, September 23)
Pungent director David Slade (“Hard Candy,” “30 Days Of Night”) returns to the big screen for hardy Halloween horror, with a promise of “Strong Horror Violence And Gore” in a story of an annual ritual in a small Midwestern town in 1963.