A mix of polemic and hierarchy, Sight and Sound magazine’s once-a-decade ten-best-films, or, immodestly, “The Greatest Films of All Time,” collated from submissions to an invited range of programmers, filmmakers, academics and reviewers will be published in the magazine in December, alongside a vertiginous online roster of individual lists.

The range of awareness of world cinema lists has expanded in successive decades, but the contributors to the postwar upstart magazine said these were the greatest movies of all time in 1952: “Bicycle Thieves” was followed by a Chaplin tie, “City Lights” and “The Gold Rush”; then Eisenstein’s bastion of theories of montage,”Battleship Potemkin,” was followed by a tie for fifth between D. W. Griffith’s grandiose epic; “Intolerance” and Flaherty’s “Louisiana Story”; and then a tie for seventh, among Von Stroheim’s grandiloquent feat of hyperrealism, “Greed,” Marcel Carné’s “poetic realism” in “Le Jour se lève” and Dreyer’s Falconetti-face-fixated “The Passion of Joan of Arc,” and a tie for tenth between David Lean’s “Brief Encounter,” Clair’s “Le Million” and Renoir’s test-of-time “The Rules of the Game.” All in all, a pretty great sea of Western cinematic tradition to sip slowly from on the Criterion Channel. 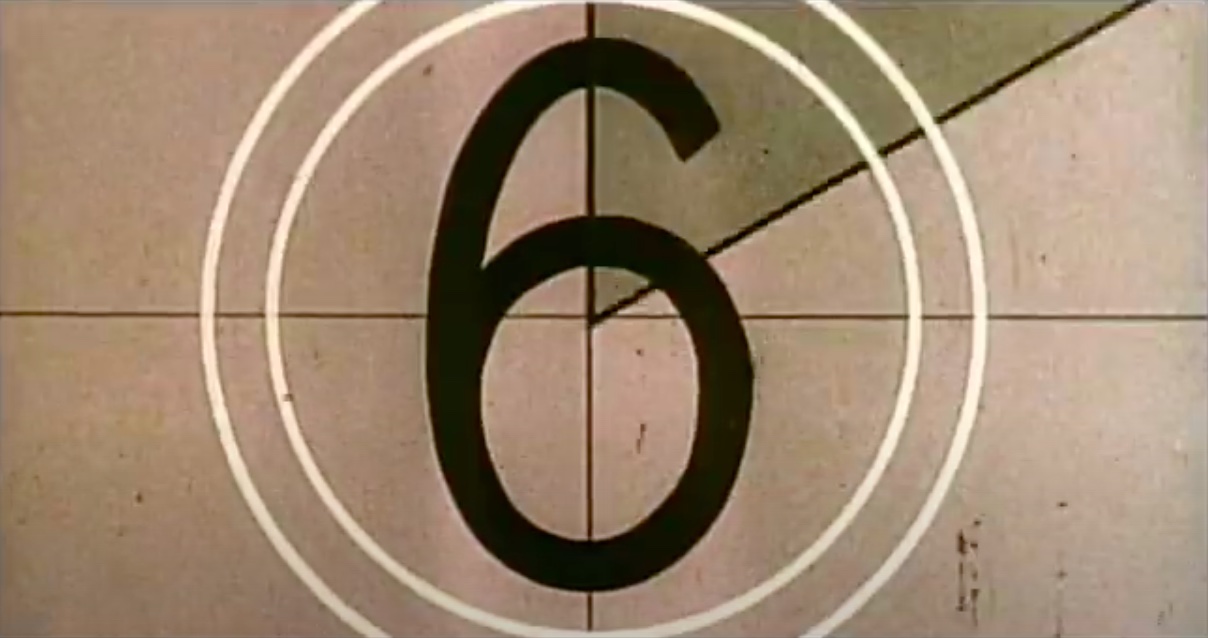 In late summer, Time critic Stephanie Zacharek was on Twitter with another writer, batting Brian De Palma pinnacles around for greatest of “greatness,” and I like the simple equivocation of her post. De Palma’s brute essay on the wages of violence, “Casualties of War,” had just marked thirty-three years since its August 18, 1989 release. “It’s hard to put it on top, because you really have to steel yourself for it. For example, I think ‘Carlito’s Way’ is perfect, and I could watch that movie anytime. So maybe that makes it ‘greater’ by some other standard? But I have no idea how to weigh these things, so I don’t.” Very close to my own sentiments about lists, and lists of lists and books of lists and websites that for years have submitted on lists: how much do we care to separate subjective from objective in mid-swoon of movie love?

Cut to 2002: “All-time greatest, best or favourite, hundreds of critics and directors have chosen their Top Ten films.” Of the published ballots, Sight and Sound says, “Six votes more and ‘Vertigo’ could have come out on top.” (I want exclamation points and calliope music!)

Wrote Ian Christie for the magazine that decade, “It’s a sobering thought that when the first international poll was held in 1952, half the current top ten had yet to be made and one, ‘Singin’ in the Rain,’ was less than a year old. Whole film industries, such as the Japanese, remained virtually unknown abroad, and the silent period was still a personal memory for many taking part in the vote. Then, it was literally possible for individuals to have seen all the films likely to be considered the greatest… Television and video have become essential means of extending the big-screen experience, largely replacing the repertory cinemas and film societies where older and foreign ‘classics’ were once seen.”

The toastiest and tastiest topic in online discussions as contributors and those who were not invited to contribute compared and contrasted lists—and interrogated their goals, motivations, and range of interests. Ten films: why do you esteem them, why do you love them, what do you hope to accomplish after licking the virtual tip of the pencil and marking them down?

“The heart of the issue is that canons matter. They set the agenda,” wrote Christie, an expert on the films of Powell-Pressburger, among other twentieth-century subjects. “Are we voting to reinforce a sense of cinema’s cultural legitimacy or to topple a false structure of accepted classics?”

That decade’s elect, a few months after 9/11, assembled the box of artifacts familiar to a generation born mid-century: “Citizen Kane,” “Vertigo,” “Rules of the Game”; “The Godfather” and “The Godfather Part II”; “Tokyo Story”; “2001: A Space Odyssey”; “Battleship Potemkin” tied with “Sunrise: A Song Of Two Humans”; “8 1/2” and “Singin’ in the Rain.” What esthetic shifts since the turn of the century can a list of ten indicate? I’m not looking forward to that list, though: it’s all the individual lists, whether sober or madcap, inspired or brick-skulled. (The Village Voice ran an annual poll like that for a few years, a tart and toothsome treat.) 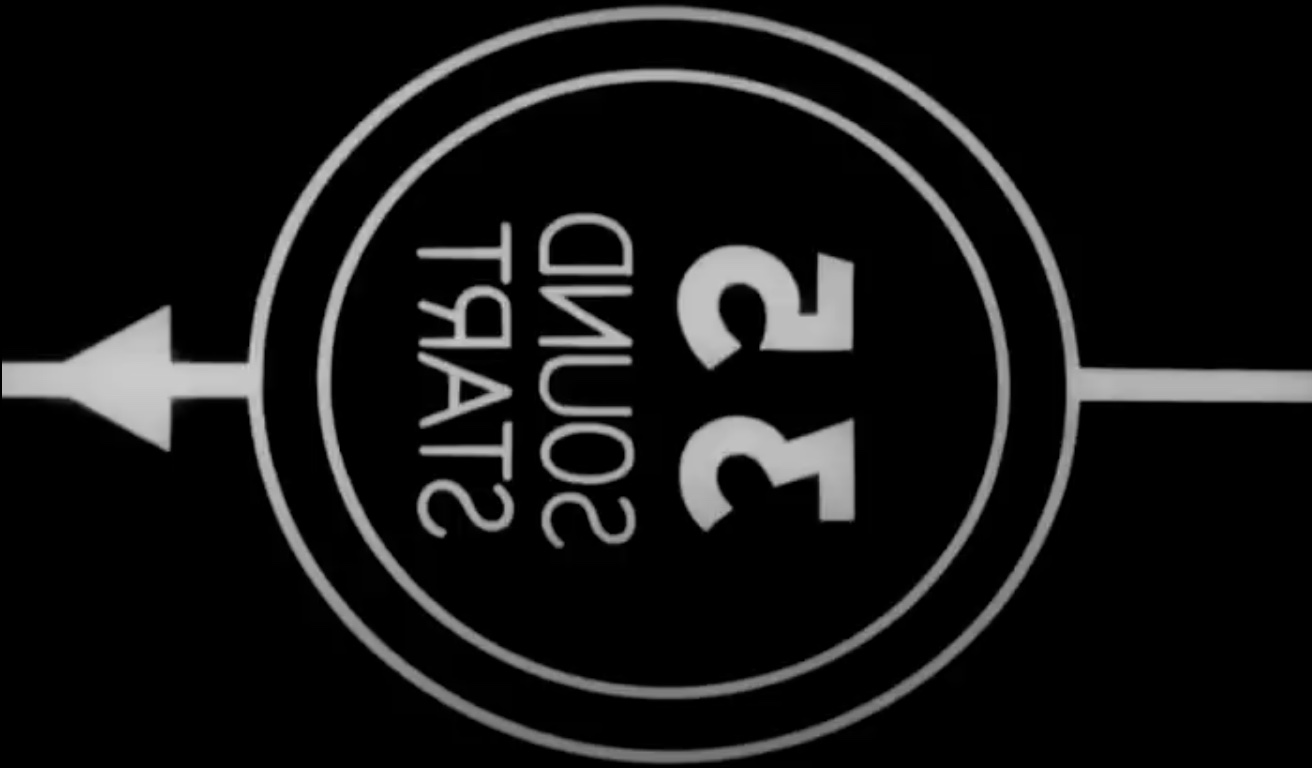 Jonathan Rosenbaum published “Essential Cinema,” his list of 1,000 essential films in 2004, since annotated. Kevin Lee interviewed the veteran critic then, and Rosenbaum republished the conversation on his own website. “I’m certainly not arguing that one list is as good (or as limited) as another list or that every canon or list necessarily institutionalizes. (I also am not arguing that it’s invariably good to see as many movies as possible.) The criteria used for choosing participants in polls is very important. Sight and Sound knew how to get a representative sample of international critical thought in the 50s, 60s, and 70s; more recently, I think the same magazine has shown a less certain grasp of  what’s going on in criticism.”

So is it a matter of a list of who’s on the list? Is the Sight and Sound invitee list like that of Truman Capote’s 1966 Black and White Ball, to which he invited 540 of his nearest and dearest?

Lee cited unnamed writers who said Rosenbaum’s perspective has “an air of superiority,” to which Rosenbaum replied: “If my writing exudes an air of superiority to the kind of bullshit promo that passes for criticism in most outlets, then I’m glad and I don’t think I have anything to apologize for. Is my enthusiasm for Chaplin, Jerry Lewis, Marilyn Monroe… ‘snobbish’? Or is it my contempt for some stupid commercial movies that some other people like that deserves that adjective?  American culture is passionately anti-intellectual, and if coming across as an intellectual means being perceived as a snob, then I guess I have no choice in the matter.”

2012 saw the addition of “The Searchers”; Dziga-Vertov’s free-associative editing delirium of “Man With A Movie Camera” and the return of “The Passion of Joan Of Arc.” “Battleship Potemkin” and “Singin’ in the Rain” dropped off and “Vertigo” made its hypnotized way to the top of the list. A solid list to muse and sleep upon. 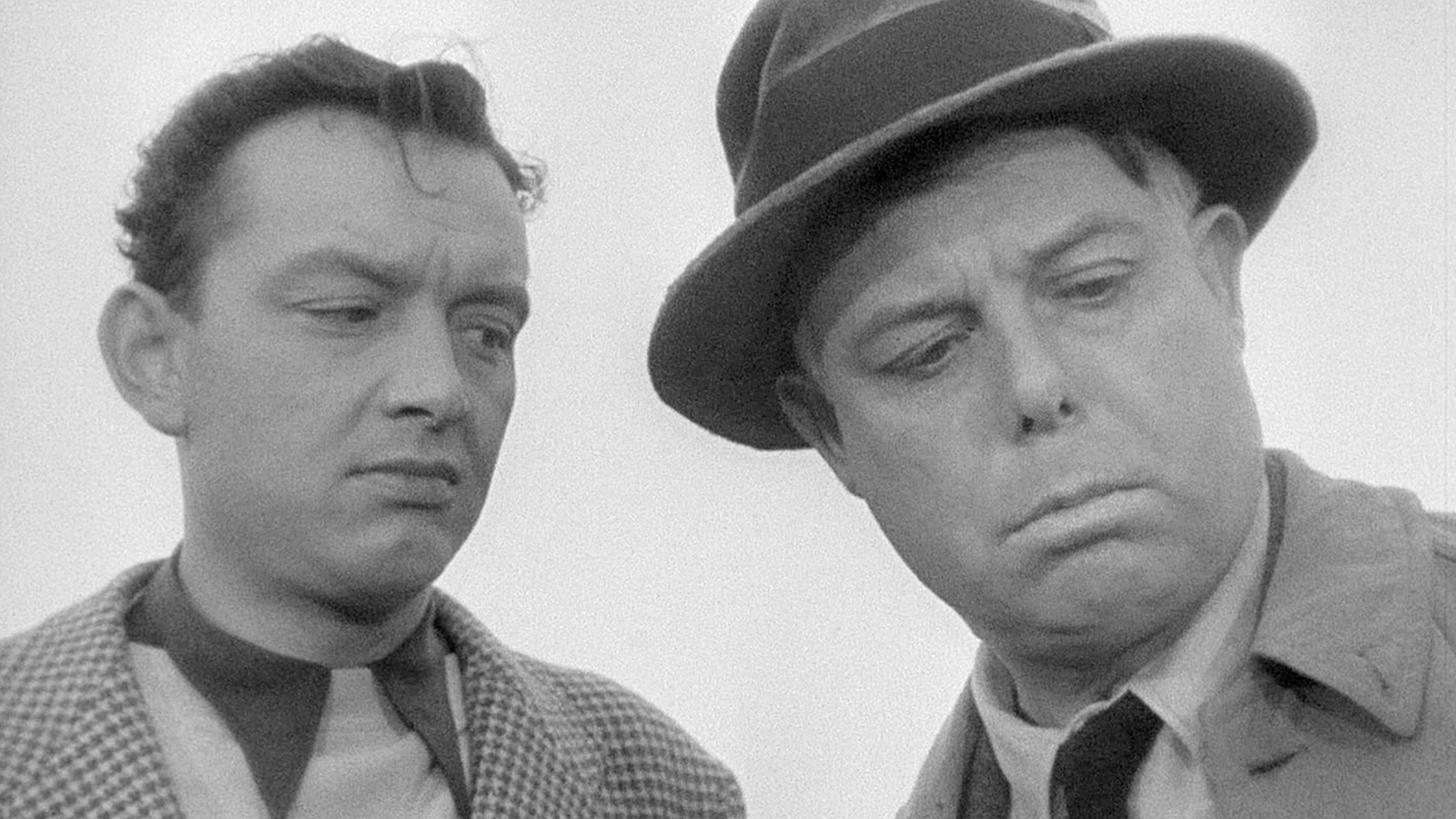 As one should, let’s default to Jean Renoir. Renoir’s character says at the violent climax of “The Rules of the Game,” “The really terrible thing is that everyone has his reasons.” The figures march back into the chateau, back into history, back into the then-present moment, before France was invaded by Germany, and during the War, the laboratory where “Rules of the Game” was stored was bombed by air and destroyed. The shadows lengthen, sticks, sad shuffling Giacometti-like figures, and darkness comes. (As does World War II, presaged in most every movement and moment of the movie.)

The 2022 provocations of note will be from filmmakers whose passions, whether evident in their own work, are reflected in what elevates their pom-poms. I look at a list of titles that could be on a shorter, then shorter, then elemental list of ten, and my instincts recoil from the pedagogic and reach instead for instants that rush to mind, lyrical images or immaculate choreography (of camera or of dance) or brilliantly offhand line deliveries. Here’s where I’ve cut a four-thousand-word rough draft that reads like a book proposal of a roster of best moments, best instants, even, in the movies I treasure. Another time!

However many respondents will bristle within the pages after pages of online lists (although reasonably fat and sometimes sassy, the print edition of Sight and Sound would hardly have room for all), it’s the chatter and static that rubs one list against another, mighty montage, handy bricolage, a chaos unified only by a thousand bundles of urges crushed together. It’s gonna be bigger than any hundred lists of a thousand any old (or spanking new) observer might compile.

That’s how we get dreamy free-association more like the memory of movies than the pattering of rules and disputation of criteria. The great wilderness of lists will prompt the discussion that matters, whether in the mind or in the belly. Everyone has his reasons.