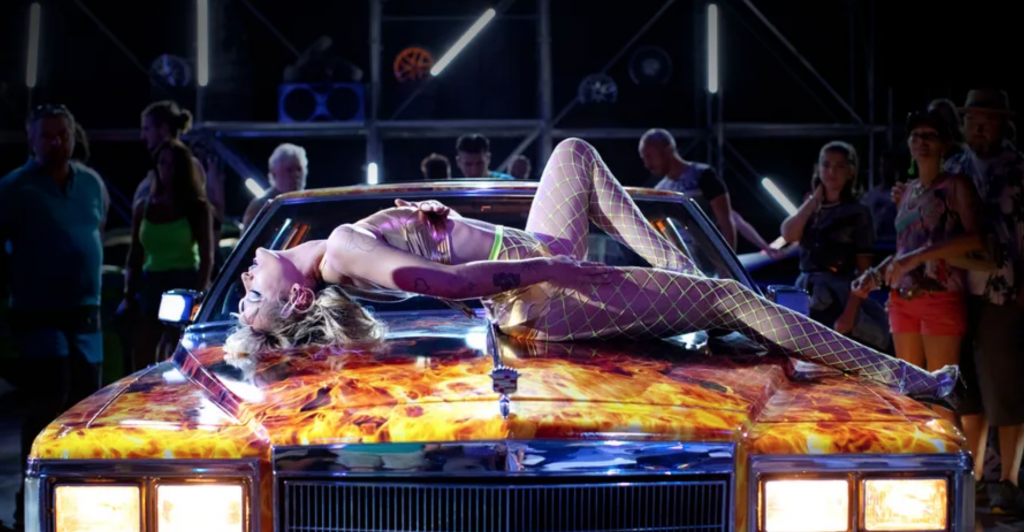 This is a significant moment for women working in genre films. Women are very well suited for horror in particular. We have a personal relationship to fear from a very young age and we are able to bleed for days and not die. Additionally, I know from direct experience that there is something distinctly genre about childbirth. Here is a selection of some of my most favorite genre films which also happen to be led by women. 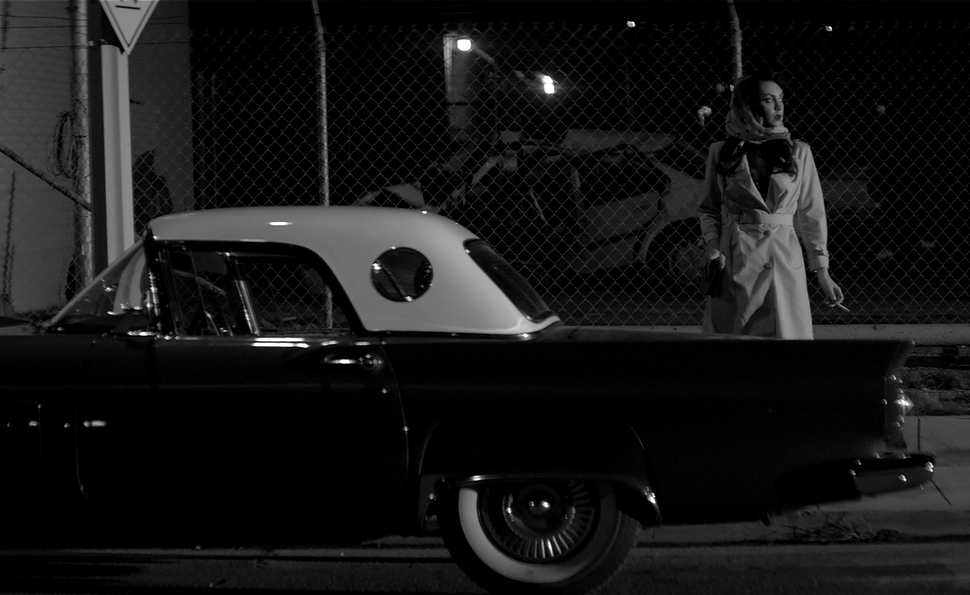 A Girl Walks Home Alone at Night (2014), Ana Lily Amirpour
This is a post-punk-Persian-grrrl-vampire-western shot in widescreen black-and-white. “AGWHAaN” is a cool and stylish film which set off a movement of women in the genre which has been escalating since.

American Psycho (2002), Mary Harron
Obsessively detailed portrait of a serial killer who is so STRAIGHT WHITE MALE that he is fantastically forgettable. The perpetrator is so desperate to be recognized but remains utterly invisible. One of this film’s most dramatic scenes is based on business cards rather than bludgeoning.

Atlantics (2019), Mati Diop
By far the best film of 2019, a deeply moving love story and a harrowing possession story with broad-reaching cultural and geographical implications.

Blow the Man Down (2019), Bridget Savage Cole and Danielle Krudy
This is such a smart and perfectly constructed thriller. It provides a fresh take on familiar stories about small-town secrets.

Candyman (2021), Nia DaCosta
A much-needed update by the director of the utterly moving “Little Woods.”

Censor (2021), Prano Bailey-Bond
This film is as scary as it is stylish and a love letter to the UK’s Video Nasties.

The Headless Woman (2008), Lucretia Martel
A tense and slow-building thriller by a master storyteller which forces one to wonder what actually happened that one night. 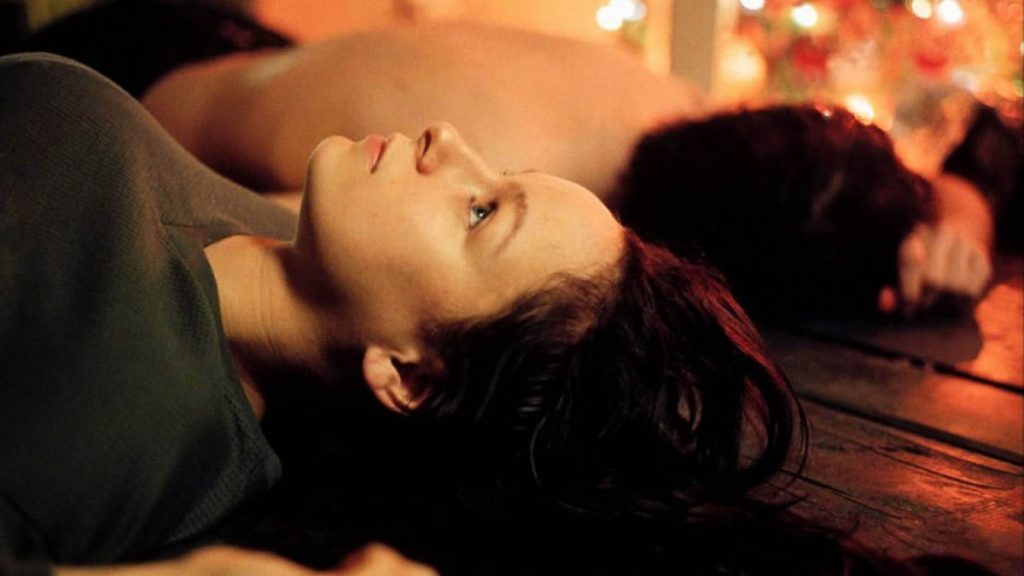 Morvern Callar (2002), Lynn Ramsay
This is an astonishing portrait of a woman grieving whose greatest goal is to be autonomous. The namesake of this film is both profoundly compelling and entirely unknowable. The THRILL of this film is not the death and dismemberment but rather the notion of a young woman with unbreakable will and agency.

Nightingale (2018), Jennifer Kent
A fantastic follow-up to Kent’s 2014 debut feature, “The Babadook.” It’s a brutal revenge drama set in vintage-era down under. This film establishes Kent as a true master (mistress?) of horror.

Raw (2016), Julia Ducournau
A beautiful and shocking portrait of a woman in transition. This film confirmed that women are reclaiming genre. This film commits to its subject and proves that women have a taste for graphic content.

Saint Maud (2019), Rose Glass
Gut-wrenching portrait of a young woman challenged and transformed by her devotion. This is a tense and visually stunning film that induces constant squirm, but you can’t look away.

Shirley (2020), Josephine Decker
A portrait of the inimitable horror writer Shirley Jackson by auteur Josephine Decker, whose previous films include “Madeleine’s Madeline,” “Butter on the Latch” and “Thou Wast Mild and Lovely.”

Titane (2021), Julia Ducournau
An absolute juggernaut of a film which grips from the get-go and does not let up. Watch on an empty stomach.

You Were Never Really Here (2017), Lynn Ramsay
This is a brutal portrait of a very particular kind of man whom Ramsay gazes at through a decidedly feminine lens. This film will take your breath away, over and over. 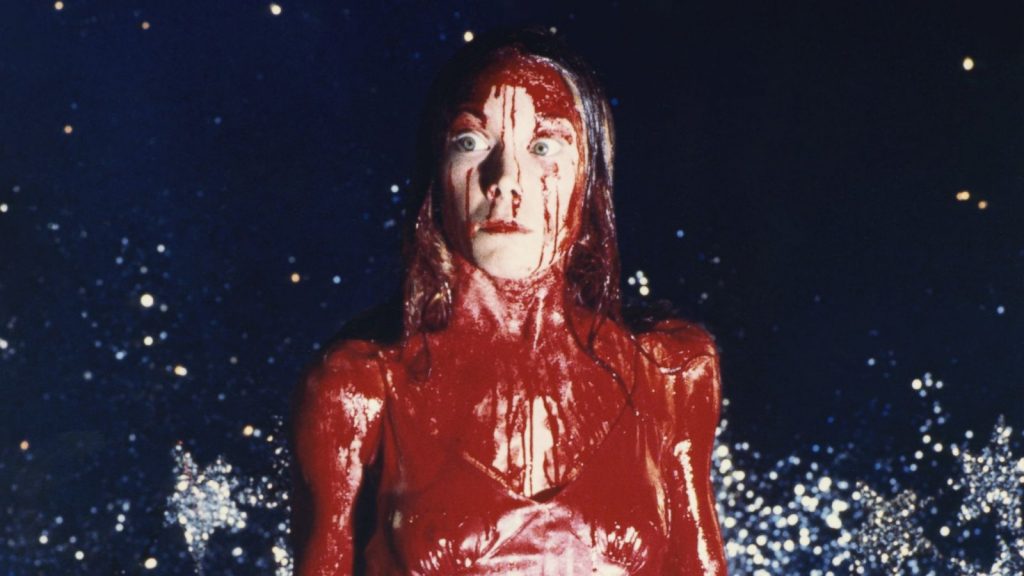 Special-mention genre films I love about women but directed by men.

Carrie (1976), Brian de Palma
This film features the most perfect ending to all films ever made. It’s a great example of why the “teen film” is a perfect nest for horror. Sissy Spacek is brilliant as both hero and villain.

Rebecca (1940), Alfred Hitchcock (based on a book by Daphne de Maurier)
A wickedly morose telling of a lady love triangle between a newlywed, her maid and a ghost. I saw this film for the first time when I was very young, and it’s been under my skin ever since. It’s possibly one of the reasons I am a filmmaker who works in genre.

Possessor (2020), Brandon Cronenberg
This is a pretty perfect film about a lady assassin… sort of… from the spawn of the brilliant David Cronenberg.