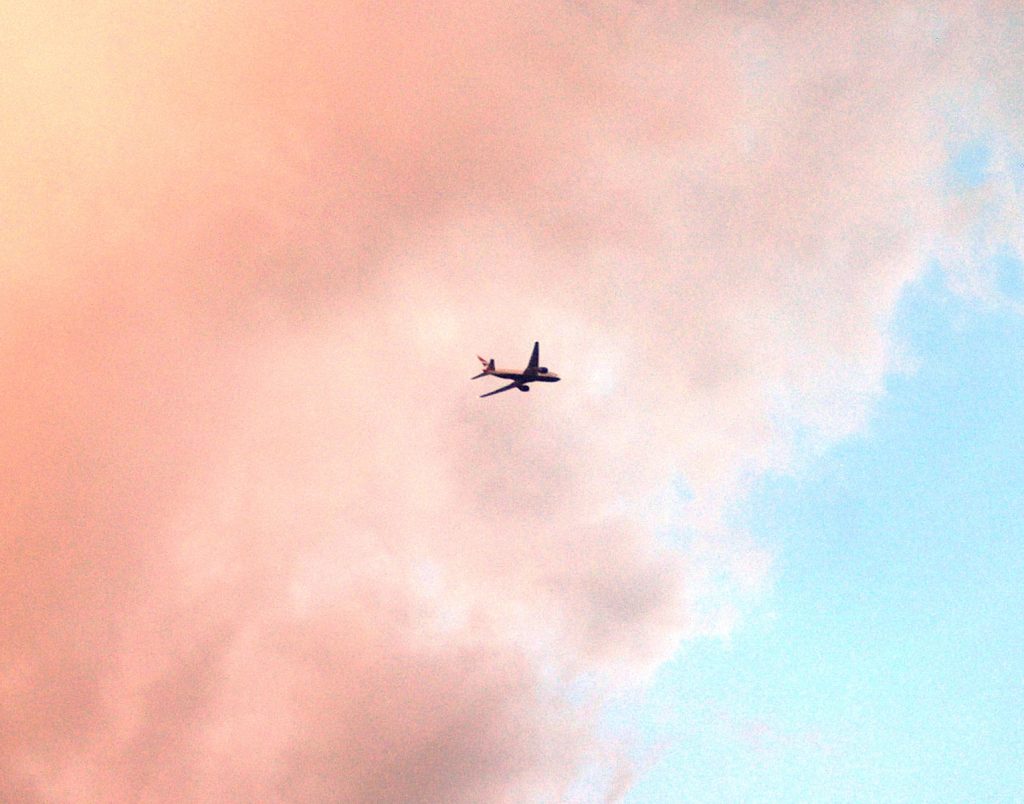 Fear of fear. Fear itself. More than a word, more than language. More than the unspeakable sensation that finds our secretly ticklish parts.

Dread as a divining mood, a principle of existence.

Thinking on Don DeLillo’s cavernous founts of verbiage, words, lingo, cyclones of existential confoundment and seeking F-E-A-R. The elder novelist has spun plain expressions blasted and swirled alongside righteous rococo. His characters spend time in monotone. He describes the complications of their world where they are too dazzled or dampened or deluded to find its complexity in daily cycles. Their habits cannot be broken, will not be smashed, the wild integrity of path and pattern. Habit. When the habit is broken, fear fetches up.

“It is so much simpler to bury reality than it is to dispose of dreams,” is scrawled in a toilet stall in Lana Wachowski’s “Matrix: Resurrections” (2021), and DeLillo is correct on that count.

I take a simple census of fearful Dons through my collection on Apple Books: how often was that word part of the superstructure that holds the sentence aloft, the mood in place. Fear does not seem like a word that DeLillo would use as ornament. Dread, perhaps.

DeLillo describes fear, sometimes, as weather. He writes in “White Noise” (1985), “Fear is unnatural. Lightning and thunder are unnatural. Pain, death, reality, these are all unnatural. We can’t bear these things as they are. We know too much. So we resort to repression, compromise and disguise. This is how we survive in the universe. This is the natural language of the species.”

“Libra” (1988), which John Malkovich nurtured as a film project and then spent in 1994 as a Steppenwolf outing, finds fear in the physical, the specific. A man who had been in C.I.A. has thoughts: “He heard a shaking in the sky and thought of thunderstorms when he was a boy growing up in the country, the boy who tried not to seem smarter than his older brothers, seeing the light change, the landscape become serious, solemn. Everything ran with fear. It leapt out of the air into things and into children. Those smoky storms approaching. He used to stand in the pantry counting to fifty because that’s when the thunder would stop.” 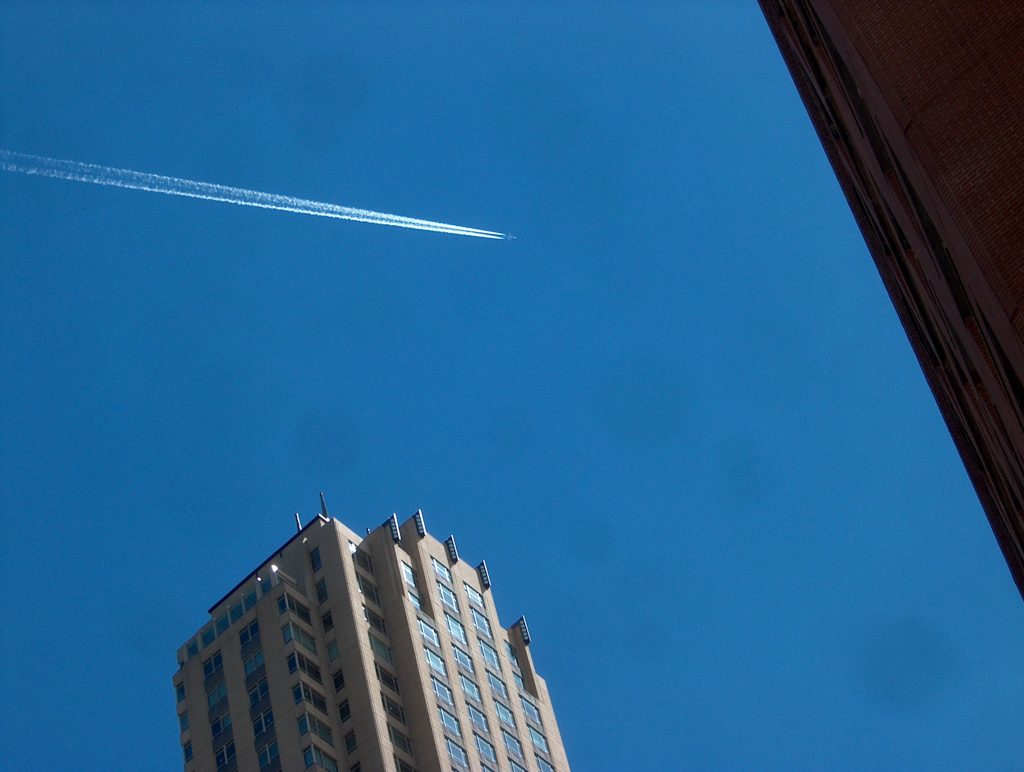 What does the eighty-five-year-old Don DeLillo fear? Not adaptation, as he has sold rights to novels to multiple scandalous machers. It’s not just Netflix’s forthcoming $90 million “White Noise” adapted and directed by Noah Baumbach, coming for New Year’s celebrations across the globe.

But how often does this ever-attentive writer literally invoke the word itself: “fear”? Certainly not as much as that looming sensation of dread that permeates his work from page one of his published career.

The hermit author in “Mao II” relents to a photo session by a young woman. “The only private language I know is self-exaggeration,” he burbles to her. “I think I’ve grown a second self in this room. It’s the self-important fool that keeps the writer going. I exaggerate the pain of writing, the pain of solitude, the failure, the rage, the confusion, the helplessness, the fear, the humiliation. The narrower the boundaries of my life, the more I exaggerate myself. If the pain is real, why do I inflate it? Maybe this is the only pleasure I’m allowed.”

For a grim pleasure, a character in “Falling Man” (2007) is chastised thusly: “You like to nourish your fear.” To nourish fear, rather than to anticipate Baumbach’s adaptation, I turn to DeLillo himself for fear, for what sensation crosses the room with his characters, in limbo between observation and action.

“Curiously, Lightborne wasn’t disappointed,” DeLillo writes of a seeker of a notorious scrap of film footage in “Running Dog” (1978). “He found he was in no hurry to look at the footage. At some rudimentary level it was an experience he feared. He’d feared it all along, he realized. His involvement brimmed with fear.”

From “Cosmopolis” (2003): “To pull back now would not be authentic. It would be a quotation from other people’s lives. A paraphrase of a sensible text that wants you to believe there are plausible realities, okay, that can be traced and analyzed. That wants you to believe there are foreseeable trends and forces. When in fact it’s all random phenomena. You apply mathematics and other disciplines, yes. But in the end you’re dealing with a system that’s out of control. Hysteria at high speeds, day to day, minute to minute. People in free societies don’t have to fear the pathology of the state. We create our own frenzy, our own mass convulsions, driven by thinking machines that we have no final authority over. The frenzy is barely noticeable most of the time. It’s simply how we live.”

“You know my history,” a character says in “Great Jones Street” (1973). “Fears, anxieties, apprehensions, dreads, terrors, cowerings and panics. Don’t ask me afraid of what. Afraid of everything, I guess. Everything, nothing, something, anything.”

Fear: anything. Fear: everything.