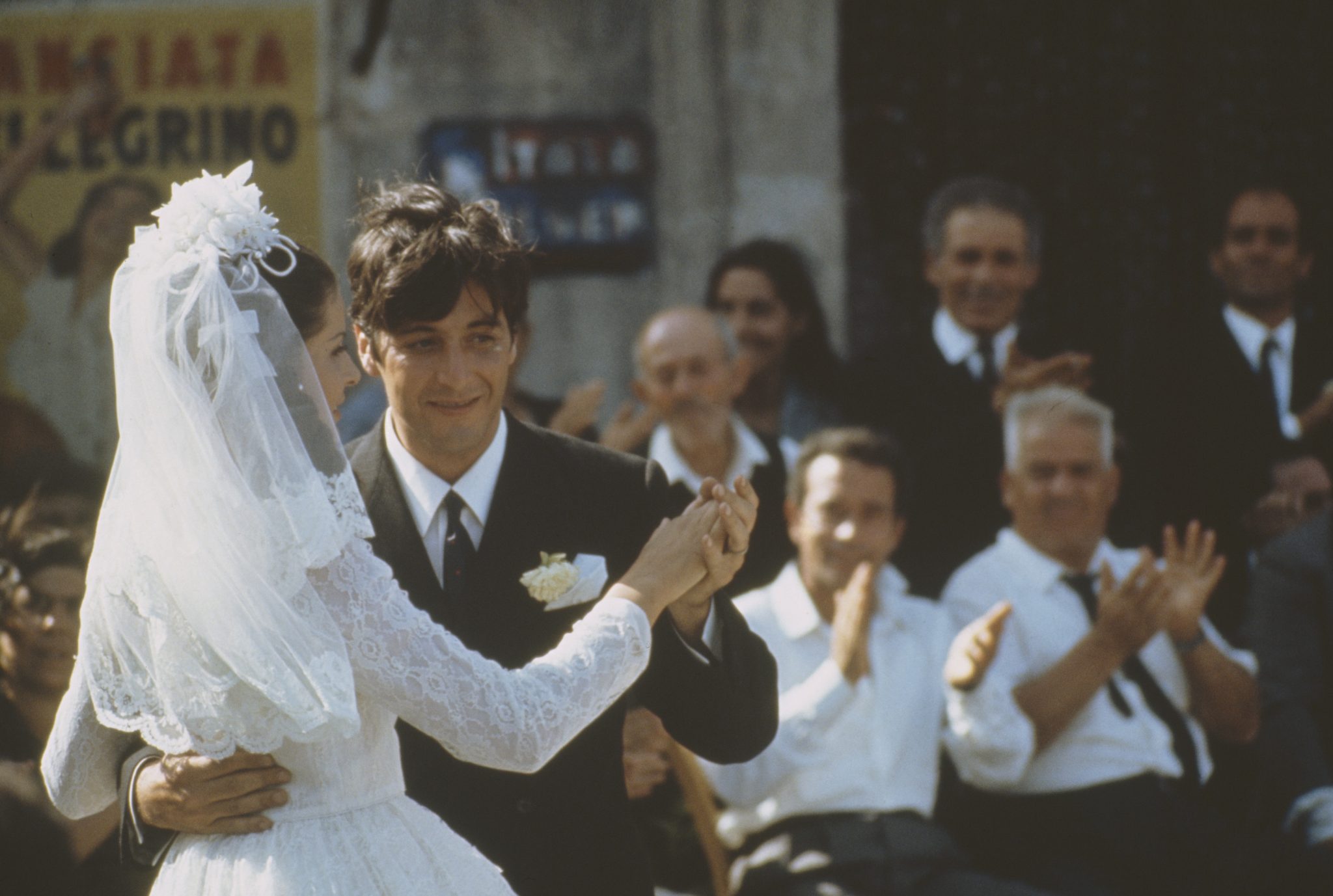 Showmanship: It’s in “The Godfather” and it’s in every stage of the career of eighty-three-year-old Francis Coppola. Big, bold, and fearless.

Francis Coppola has been “event-izing” movies under his imprimatur since at least the Zoetrope presentation of the U.S. premiere of the then-longest restored version of Abel Gance’s “Napoleon” (1927) in March 1981 at Radio City Music Hall, with a score by Coppola’s father, Carmine.

In the past few years, popular movies have been big attractions for symphonies: as crowd-pleasers, as spectacle, as gateway drug. Successes include all the “Harry Potter” entries, “Amadeus,” “The Princess Bride,” “The Force Awakens,” “Elf,” “Breakfast at Tiffany’s” and “The Passion of the Christ.”

Hearing of the opportunity, via promoter Massimo Gallotta and CineConcerts, to tour “The Godfather” in its fiftieth year with symphonies playing Nino Rota’s score, it would have been less of a “holy shit!” moment for the restless man and more of one more “ah-ha!” In a lifetime of “ah-hah!”s.

Saturday, November 12 is the night Chicago gets to “ah-ha” along with the live accompaniment with a sixty-one-piece orchestra by the Chicago Philharmonic, led by John Jesensky.

And while this makes for a bold celebration of “The Godfather” turning fifty, Francis (sometimes-Ford) Coppola is preparing to produce his twenty-third movie, his summa opus, his masterpiece of masterpieces, “Megalopolis,” with a shoot beginning this month, largely on the sort of digital stage that Disney’s “Star Wars” series (except “Andor”) are recorded on, “The Volume.” Coppola has experience with that concept, too, as he shot process plates—large transparencies used in a similar fashion for backgrounds of difficult locations—in the days after 9/11 in Lower Manhattan, an area were he had been working before tragedy struck. And there they sat in the archives.

It’s all in the American Zoetrope archives until opportunity presents itself. Coppola holds onto his work, and as many rights as he can. A handful of filmmakers cut deals that kept them going across the decades, including George Lucas, of course, the original King of the Toys, but the actual copyright, the negatives, are another matter. Jim Jarmusch held his copyrights for a long time, and John Sayles would barter the last picture for the next picture through his long and obstinate career. 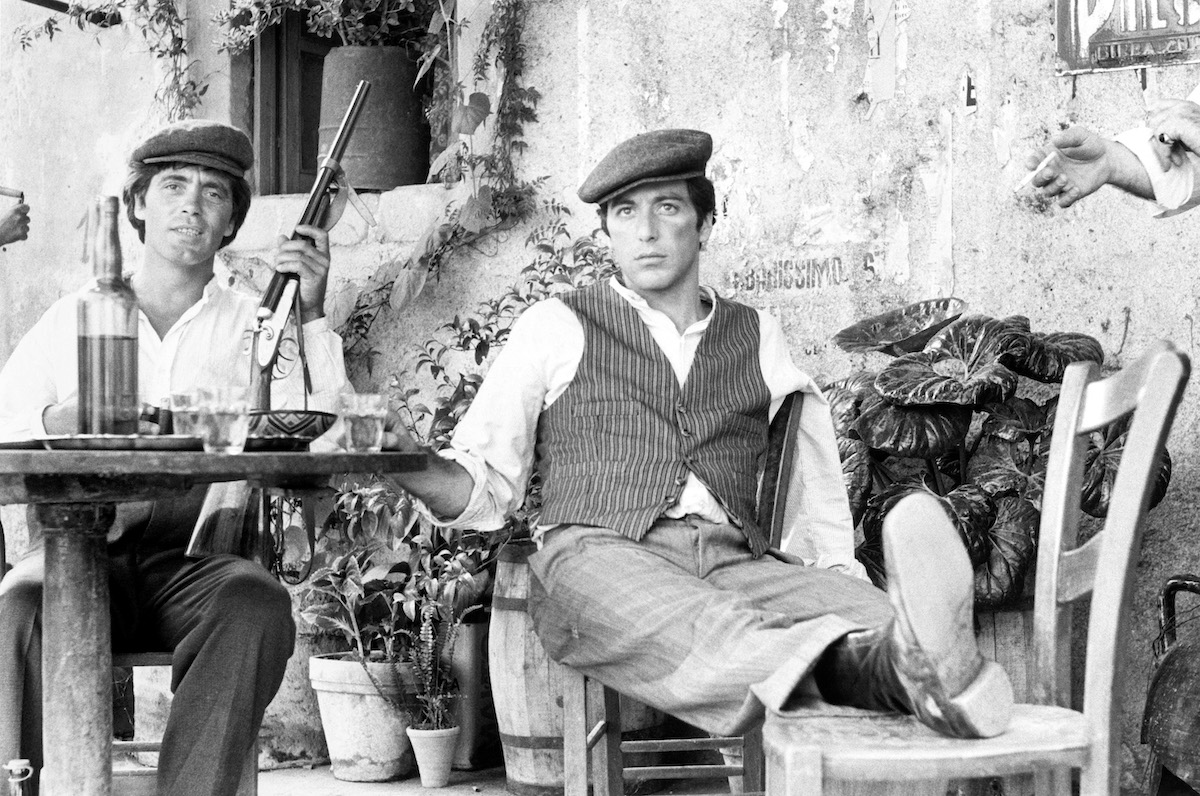 Yet Coppola remains one of the most busy-fingered: he’s not only tinkered with his best-known movies time and again, not limited to preservation efforts, he’s created new cuts and editions for most formats, releasing them briefly theatrically, mostly through Lionsgate, before a video and download release, including “The Outsiders” and a reinvestigation of “The Cotton Club” as well as the multiple cuts of “Apocalypse Now.”

Coppola doesn’t own “The Godfather”—Paramount Pictures does, still—and wasn’t part of Michael Tolkin’s goofball fictionalized making-of series, “The Offer.” Still, maybe the greatest thing to come out of the long-sundered Paramount-DreamWorks studio blend of the last decade was Steven Spielberg’s discovery that Paramount had, through neglect, demolished the negatives of the “Godfather” trilogy. He stepped up and insisted that the corporation restore at great expense one of the crown jewels of American cinema. Restoration expert Robert Harris worked with Coppola, cinematographer Allen Daviau and retired cameraman Gordon “King of Darkness” Willis to bring the picture to an equivalent of its 1972 Technicolor glory. That restoration included the creation of new photochemical negatives, which was used to prepare the digital master that is now the source of future versions of the movie. This presentation is a digital projection of the 2008 restoration project, accompanied live by the orchestra.

“We are proud to embrace the evolution of live experience, and we hope that this concert honors the many talented musicians that bring the music of the movies to life while giving everyone the ability to re-live one of the great masterpieces in cinema,” says Justin Freer, producer of “The Godfather Live.”

That masterpiece? The movie? You know “The Godfather.”

Nicholas Ray’s joke, “Close the doors, they come in through the windows,” doesn’t apply to the finality Francis Coppola brings to that gesture in both “The Godfather.” There is no escape. There is no air. There is only malefic, exclusive success. Not only must I succeed, not only must Family sustain, but weakness must be weeded out ruthlessly. There are few portraits of the cold side of organized behavior that are this sustained, and a reading of the tale as critique of capitalistic ruthlessness flickers off the surface of every scene. The score soars with grandeur and drips with sorrow: what sensations can the orchestra bring to a film many of us know so well? Will the sensations be more bittersweet? More brutal? Blood, at least: the show of blood, the blood of business, ruddy-cheeked show business.

Tickets are available at MGPLive.com, at the Chicago Auditorium Theatre box office, or by phone at (312)341-2300.