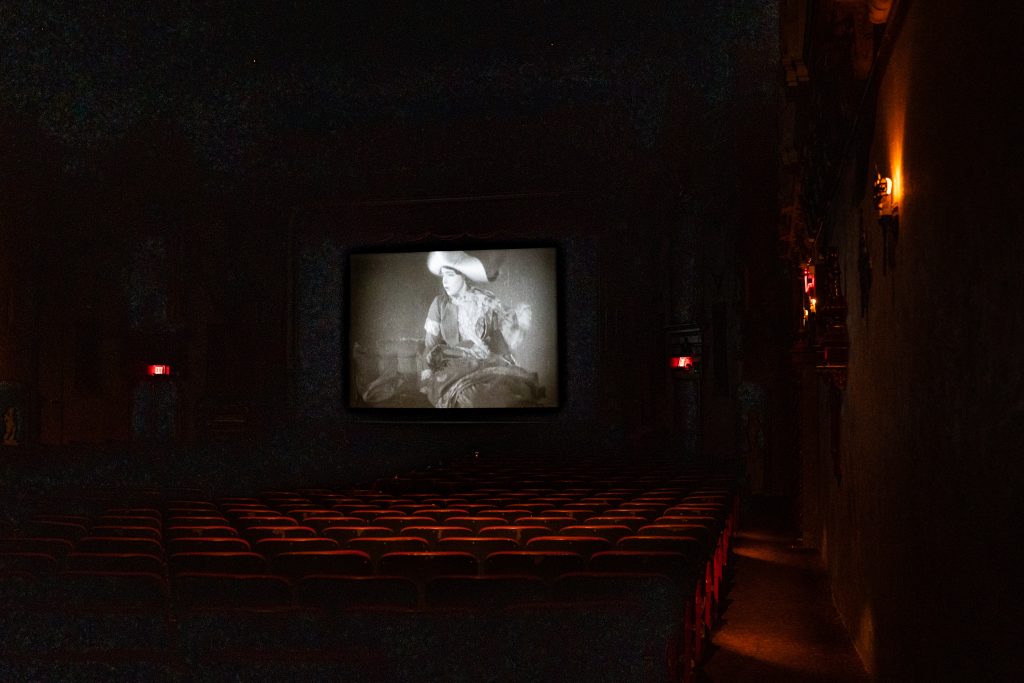 So many scenes! Behind the scenes of what constitutes “film”—industry and community, in Chicago and the Midwest—is circle upon circle, an ecstasy of Venn diagrams, a steady pulse of rings shaped by raindrops touching the surface of the bodies of water (and humanity) that bound and bind us, shapes that eddy outward, and overlap, and refresh this great lake of effort, inspiration and talent.

Within these fifty entries, whittled down from several hundred possibilities, comprising seventy-plus players in the Midwest who work in film, these gifted people are their own Venn diagram, participating in more circles than you would ever expect, if you were unfamiliar with the wondrous industry of Chicago film workers. The multiplicity is prodigious: producers etching infrastructure; programmers shaping history by presenting vital work; exhibitors keeping the movie theater experience alive; archivists restoring and refreshing history; the media that alerts us to nightly apparitions of the art form; a wealth of changemakers setting collaborations and looking outward to a larger world.

While these conversations are slightly larger than sound bites, these words are only glimpses of the activities of each person or group. I suggested that what they should share would be like text messages to their circle and the world beyond: casual, intuitive, sincere. We don’t talk much biography—where they were—but instead about instincts and inspirations for sustaining and building and even redefining what audiovisual storytelling is, and can be—where we are going—in the modern moment, in the Chicago that is surely to come.
—Ray Pride

Shot on location at the Music Box Theatre.