Immediately after the premiere of the blue tsunami of James Cameron’s “Avatar: The Way of Water,” which has occupied at least a fifth of his life, “Mandy” screenwriter Aaron Stewart-Ahn posted: “Never bet against James Cameron. ‘Avatar: The Way Of Water’ is a stunning visual accomplishment the likes of which you’ve never seen, go big don’t watch it at home. I shit myself with my mouth wide open.” Our review is here.

Self-portrait with scratched back after sex, London 1978/Photo: courtesy of Nan Goldin

Laura Poitras’ “All The Beauty and The Bloodshed” is one of the year’s finest, an intricate weave of the life and life’s work of photographer Nan Goldin, as well as decades of activism that culminate in confrontation with the Sackler family behind Perdue Pharma, and their whitewashing of their involvement in the opioid crisis through paying to have their name chiseled onto museum entryways and etched into walls and windows worldwide. It’s an exquisite two hours, alive to the world, its sights, its sounds, and the possibility of recovery and change. The song score, selections credited to Goldin, adds another layer to the plethora of her images drawn from the New York of a lost, combative, clamorous era. Opens Friday at Siskel.

“The Volcano: Rescue from Whakaari”

Rory Kennedy’s true-tragedy documentary “The Volcano: Rescue From Whakaari” is a timely parallel release with the made-in-New Zealand “Avatar: The Way Of Water.” “The Volcano” contemplates the moment-to-moment horror of a 2019 eruption on an island off the coast of New Zealand and its aftermath for rescuers and survivors. Nearly fifty tourists and guides were trapped in a brutal moment “in the epicenter of a boiling pyroclastic surge of toxic dust and ash”; the firsthand accounts are gripping, sobering and ultimately hopeful: the racing heartbeat becomes steadier as survival instinct kicks in.

Kennedy draws out a wide range of pungent and powerful memories from her interview subjects. The beauty of New Zealand lulls, and then from footage taken by the tourists, we see the rapid onset of the eruption. The tracking of sudden terror is balanced by the sustained bravery of those who survived. Kennedy’s narrative is beautifully shot and crisply edited, with an emphatic score by Steve Mazzaro. Nature doesn’t reckon with man: it has its heedless way. It’s a point made by the movie in oblique yet terrifying fashion. Volcanos, like climate change and its violent, unpredictable consequences, are real. The final shot simmers with beauty and dread: fumes rise from the figure of the volcano, ragged and bold against a beautiful sea. A closing title sums up both the calamity and the catastrophe facing vast patches of the planet: “No party or individual has accepted responsibility for the injuries sustained and lives lost.” In theaters and on Netflix starting Friday, December 16. 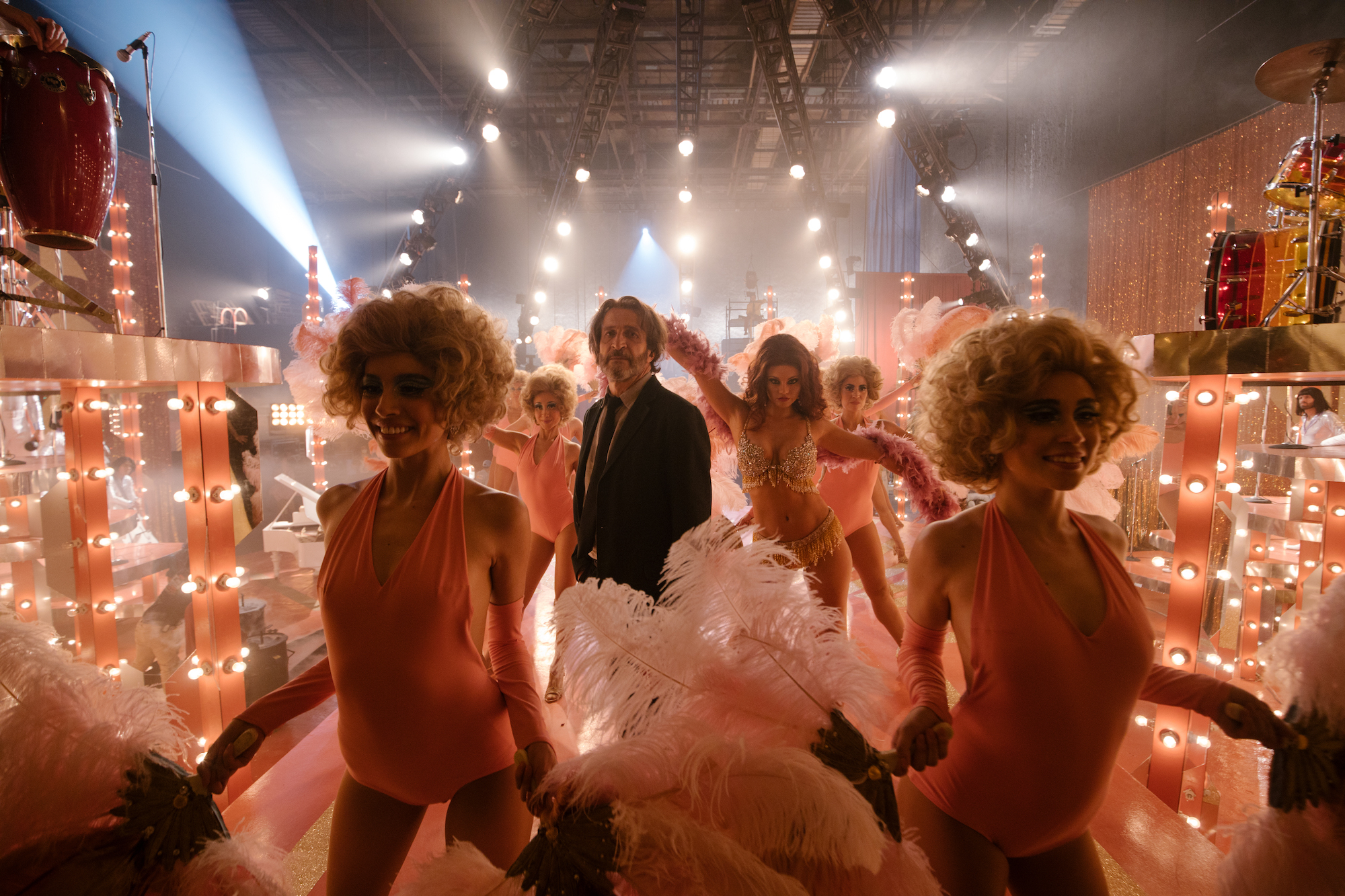 “Bardo: False Chronicle of a Handful of Truths”

Alejandro G. Iñárritu’s “Bardo, False Chronicle of a Handful of Truths,” is a small story told on an immense canvas; the crisis of its middle-aged documentarian is at moments as small as a sesame seed in a child’s navel. And at others? It soars. The maker of “Birdman or (The Unexpected Virtue of Ignorance)” is proud of his reckless invocations of predecessors like “8 1/2” and “All That Jazz,” Jodorowsky, Angelopoulos and Tarkovsky, and there are other cultural references (ones that, unlike Octavio Paz, aren’t name-checked) that may be more stubbornly Mexican and South American than some North American reviewers have allowed. It’s Iñárritu’s head-shake through-and-through. The pauses for perorations aren’t pretentious, but a form of airy generosity. A cartel killer in prison orange is given a stretch to unwind a lovingly cadenced speech to speak the wisdom the comforted bourgeois characters assembled to hand the filmmaker an award can’t, or won’t: “You intellectuals love running your mouths about class struggle, the marginalized. Then we show up. The proletariat, the dejected, the exploited, all that’s old news. There’s something new out there, raised in the mud. Schooled on the purest illiteracy and it lurks like an alien monster on the corners of the city. You’re looking at what you might call post-poverty. What changed out in the slums? Cash. We’ve got millions. And you are all bankrupt and are led by incompetents. Do you get it? Our methods are agile. You’re slow snd bureaucratic. We don’t fear death, you’re dying of fear. We pack real guns, you pack .38s. We attack, you defend. You say human rights, we’re cruel and show no mercy. You’ve made us TV stars, we’ve made you clowns… We’ve got fifty million captive gringo junkies… We don’t forget about you, you’re our customers. You forget us as soon as the shock of the violence we provoke has passed.” There are shorter bursts: “What good are solid ideas in a world that slips through our fingers” and “Depression’s a bourgeois illness, fruit of too much leisure” are as colorful as the film’s widescreen vistas. “Maybe it’s just a chronicle of uncertainties. That suits me fine,” the filmmaker says, brushing off a competitive, combative old friend at a rooftop party where he should be celebrating and having another mezcal. “You’ve got to be crazy. A chronicle of uncertainties, cabrón? Fuck!” Streaming on Netflix beginning Friday, December 16.

FACETS programs its second annual “Holiday Detour” series, with a quartet of darker dreams set around the Christmas season.

Chicago filmmaker-in-residence Daniel Nearing’s “Sister Carrie” is shown with a live twelve-piece orchestra at Siskel. While “The Thirty-Ninth Christmas Sing-A-Long & Double Feature” continues at the Music Box, Music Box Of Horrors and Shudder pulls up a couple of Yuletide horrors on December 20, “Santa’s Slay” (2005, 35mm) and New Year-themed “The Children” (UK, 2008). (Here’s a taste of an animated sequence from “Santa’s Slay.”) Music Box, Tuesday, December 20. 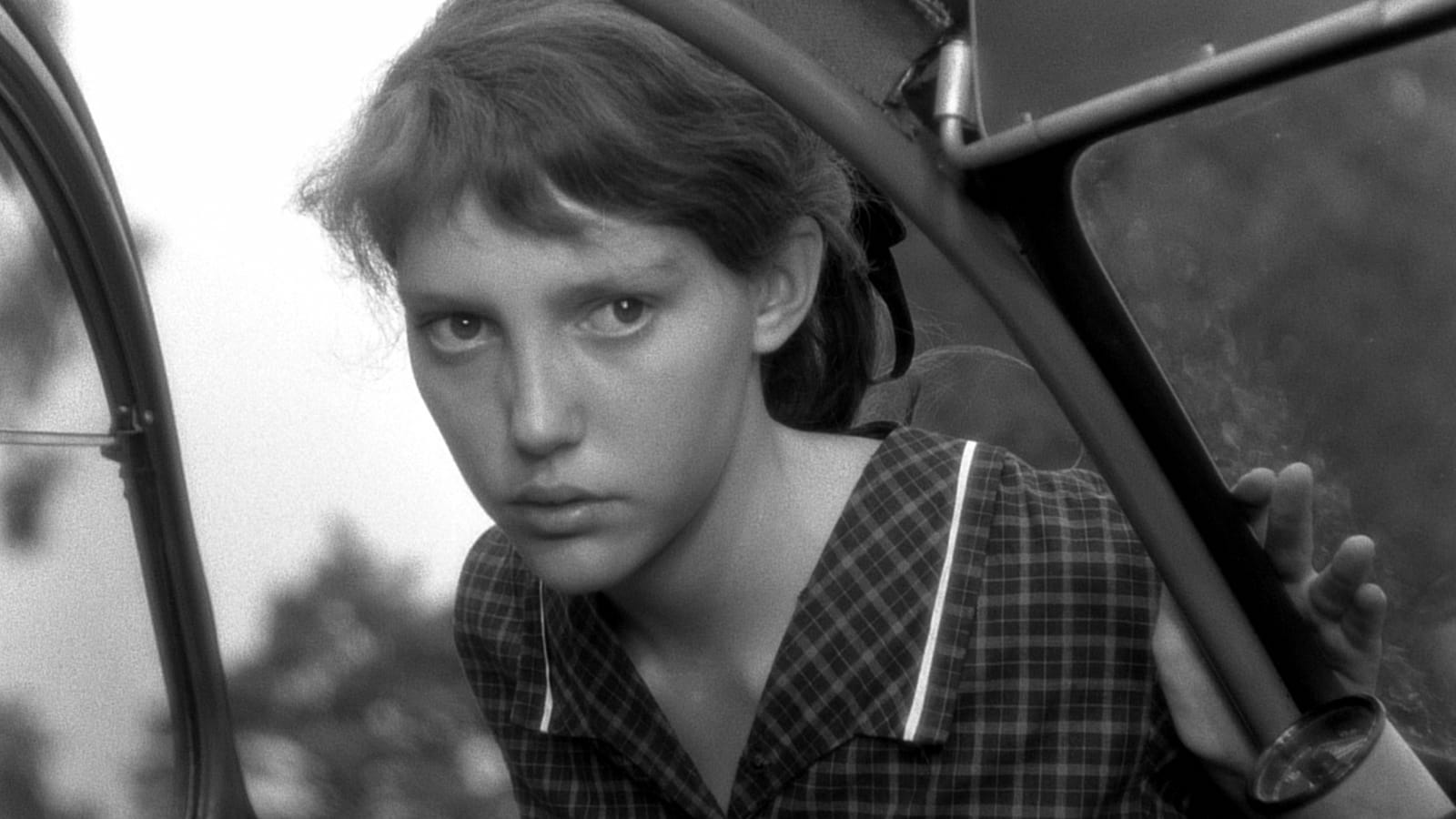 Robert Bresson’s “Au Hasard Balthazar” shows Friday night at Siskel; a double-feature stalled with that other great donkey drama, “EO.” “Ah, the one with the donkey,” minimalist action master Walter Hill says when cornered for a confession that Robert Bresson is a key influence on his movies. Godard called “Au hasard Balthazar” “the world in an hour-and-a-half”; and at the very least, it’s an ever-giving animal’s journey to grace.

The dour, serene, dapper, disheveled cornucopia of moments in Roy Andersson’s “About Endlessness” (2021) is presumed by some to comprise the final feature from the seventy-nine-year-old Swedish master behind “Songs from the Second Floor” (2000) and “A Pigeon Sat On A Branch Reflecting On Existence” (2014). The 2020 documentary “Being A Human Person” illuminates depression and drink, his exacting process and a deep wariness: one moment finds him sat, as if for good, cane by his side, in the midst of Goya’s “The Black Paintings” in a Madrid museum, the Museo del Prado. “There are so many sides—beautiful, brutal sides—to being a human being,” he reflects in their face. (Goya is a much sharper comparison than to Monty Python, which is common in commentary about Andersson.) 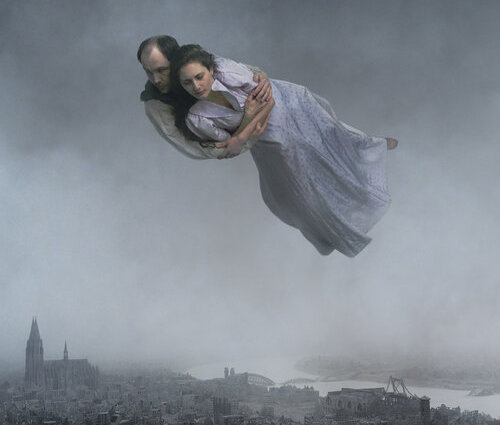 The minimalist melancholy of “About Endlessness” is essential Andersson, plus more, even at a brief seventy-six-minute runtime. The tableau-style filmmaking of his sketched-in work effaces the depth of his craft, where the planes and angles of his naturalistic yet set-bound world are calibrated with computers, hand improvements and then scene-shop exactitude for maximal precision and premium comic result. Andersson’s questions about faith and existence persist, and his tribute to the mastery of great artistic works in centuries that came before sings loudly, too. He says what he has to say and no more and no more is required. Andersson’s despair is as heartening as deepest love. Flight is taken. Siskel, Monday, December 19. 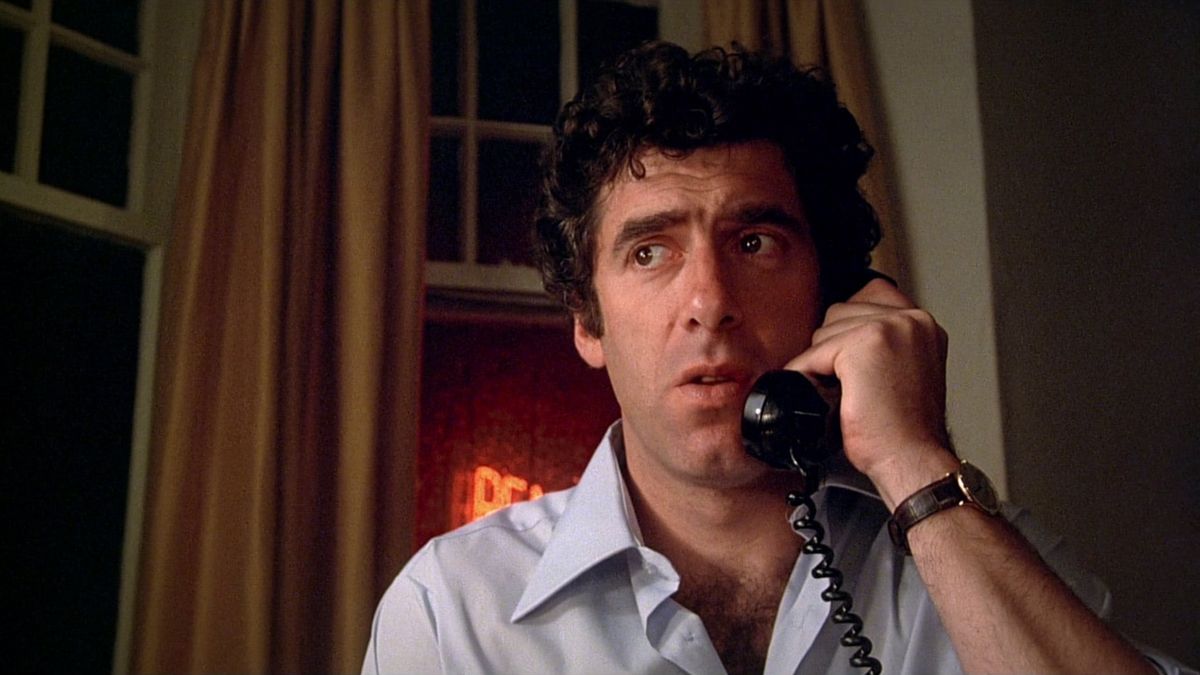