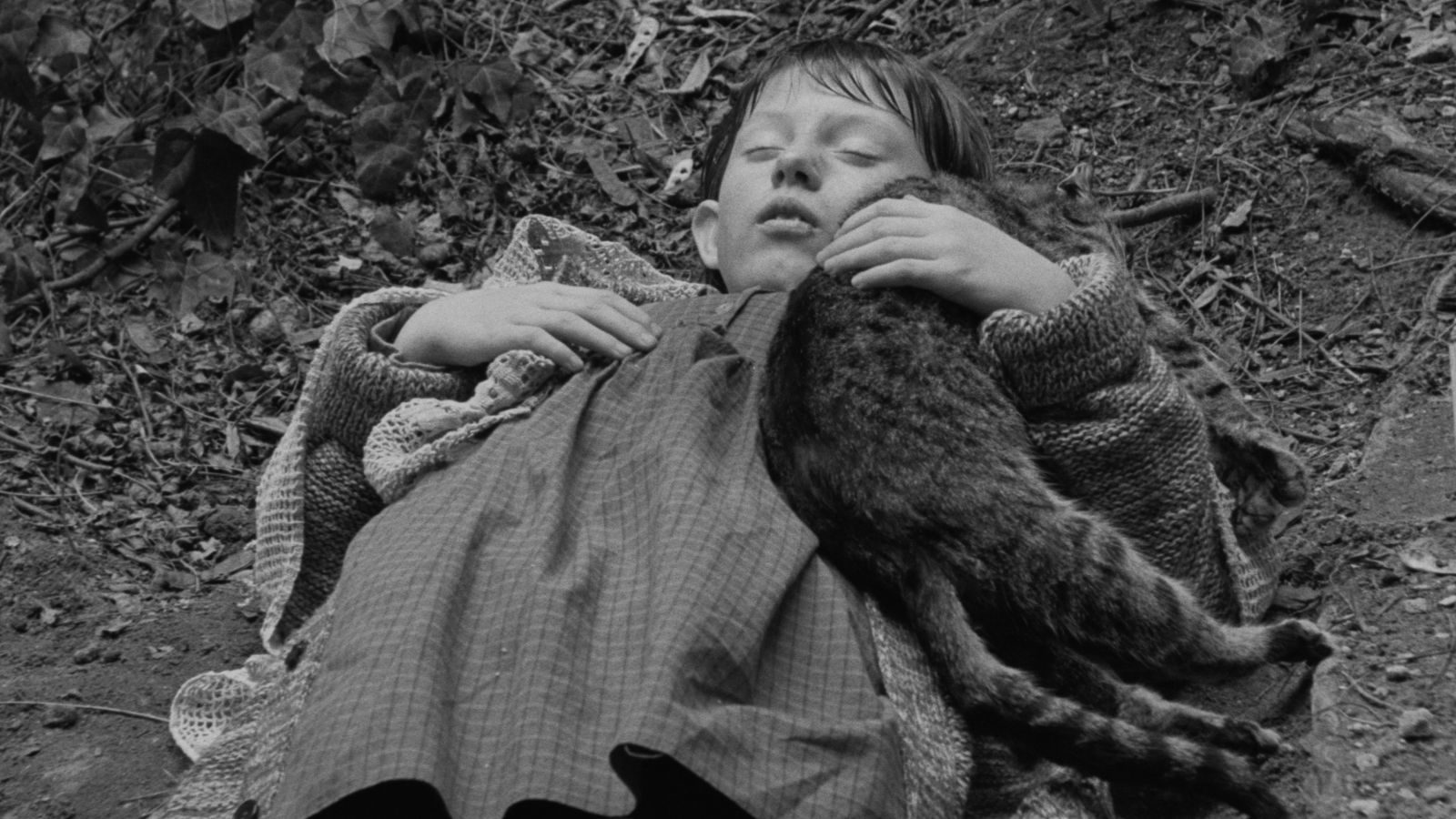 “No good movie is too long and no bad movie is short enough,” Roger Ebert said, and a piece of work that’s perfectly paced is “as long as a piece of string,” British filmmaker Mike Leigh once said. And a Marvel movie, at least until recently, does a fancy tap dance at three-hour weight.

Before the release of 2022’s “Avatar: The Way Of Water,” his first feature in thirteen years, Canadian filmmaker James Cameron was asked what viewers should do if they needed relief while enduring the nonstop eyeball kicks of the three-hour, eighteen-minute interplanetary romance of the forest and the sea. It’s okay, he said, they’ll catch up on what they missed the next time they see it.

Of all the ways that the consumption of stories has changed since the turn of the century, the culture commonplace of soaking up longer and longer work is right at the top of the list. And those 106-minute features of twentieth-century yore weren’t bedecked with forty-five minutes worth of trailers and ads, another test of viewer endurance that has elongated one’s sense of time. While streaming and bingeing are the biggest part of the phenomenon, the long sit is also within the tempo of moviegoing. With the output from all the streaming entities, it’s a battle for relentless attention, endless distraction. “You get a show or a movie you’re really dying to watch, and you end up staying up late at night, so we actually compete with sleep,” Netflix CEO Reed Hastings said in 2017. “And we’re winning!”

Distraction, immersion, distraction: since I started reviewing movies, the first professional rule: when you sit down and the lights go down, your ass is sat. (Then again, in the local private screening room, the washrooms are almost as close as they would be in the average Chicago apartment.) A former colleague, who calls himself a “reformed film critic,” took it farther: he used to keep his eyes fixed to the screen, never breaking the line-of-sight. He took copious notes in a composition notebook, and I remember so many times seeing him raise that page into his field of vision, where he had mastered the binocular art of watching his loops pour onto the page in reflected light while also hypnotized by the twenty-four frames-per-second. That’s learned behavior; mine is holding a thumb on a page that I never look down at during the movie, only afterwards, when I hope to be able to decipher the blocky scrawl. 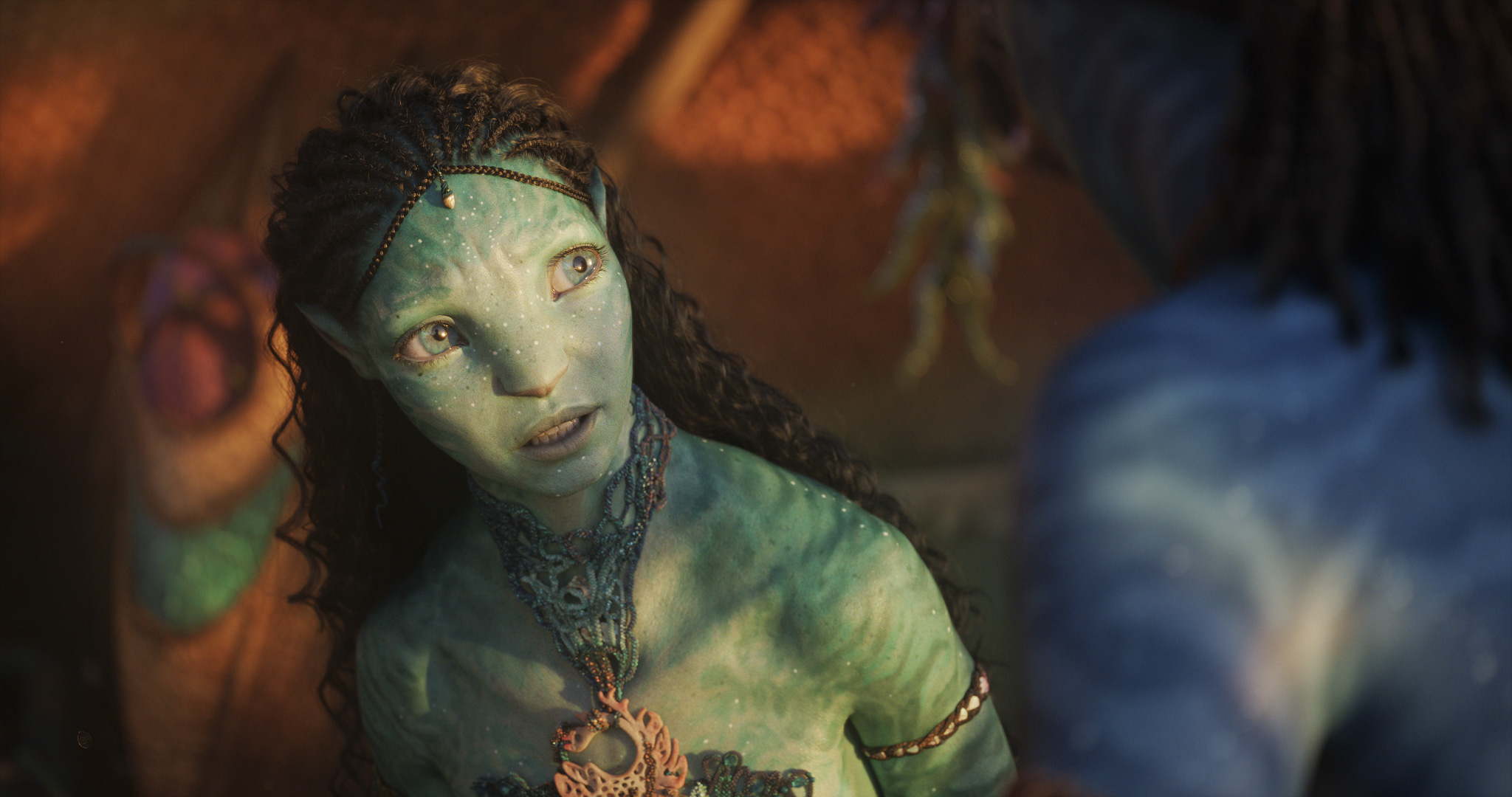 These are forms of attention: even getting lost in a movie at a theater or in series at home remains a form of hypnosis. We want a story, and in one way or another, we hope to get lost in it.

Consider what, depending on taste, are the generosity, or the indulgence of a few December releases. Steven Spielberg’s “The Fabelmans” (two hours, thirty-one minutes); Alejandro González Iñárritu’s “Bardo, False Chronicle of a Handful of Truths” (two hours, thirty-nine minutes); or “Avatar: The Way Of Water” (three hours, twelve minutes). So many running times creep up on the film at the top of Sight & Sound’s 2022 “Greatest Films Of All Time” list, “Jeanne Dielman, 23 quai du Commerce, 1080 Bruxelles” (three hours, twenty-one minutes). “Jeanne Dielman”? A walk in the park alongside “Avengers: Endgame,” the second-highest-grossing movie of all time (three hours, two minutes).

Coming this month to the Siskel Film Center is the “Settle In” series, which provides the rare chance to see great movies of the past that creep up on pre-Marvel, Netflix-length running times. The marathon challenges to share with strangers in the dark include Jacques Rivette’s 1971 “Out 1: Noli Me Tangere” (twelve hours, fifty-three minutes); the 1965 Soviet “War & Peace” (seven hours, thirty-three minutes); Kieslowski’s 1988 made-for-television “Dekalog” (nine hours, thirty-two minutes) and Bela Tarr’s 1994 “Sátántangó” (seven hours, nineteen minutes). (Box lunches are available by advance order; bottomless popcorn and coffee are promised.)

Looking at what’s readily available to most viewers, we arrive at the matter of television, which I don’t see that much of, relatively speaking, but some of the best experiences of duration and immersion I had in 2022 were superb series, which in quick consumption tempted sleep, which underline what the New Yorker’s Emily Nussbaum recently aphorized, “There is simultaneously too much television and not enough television.” 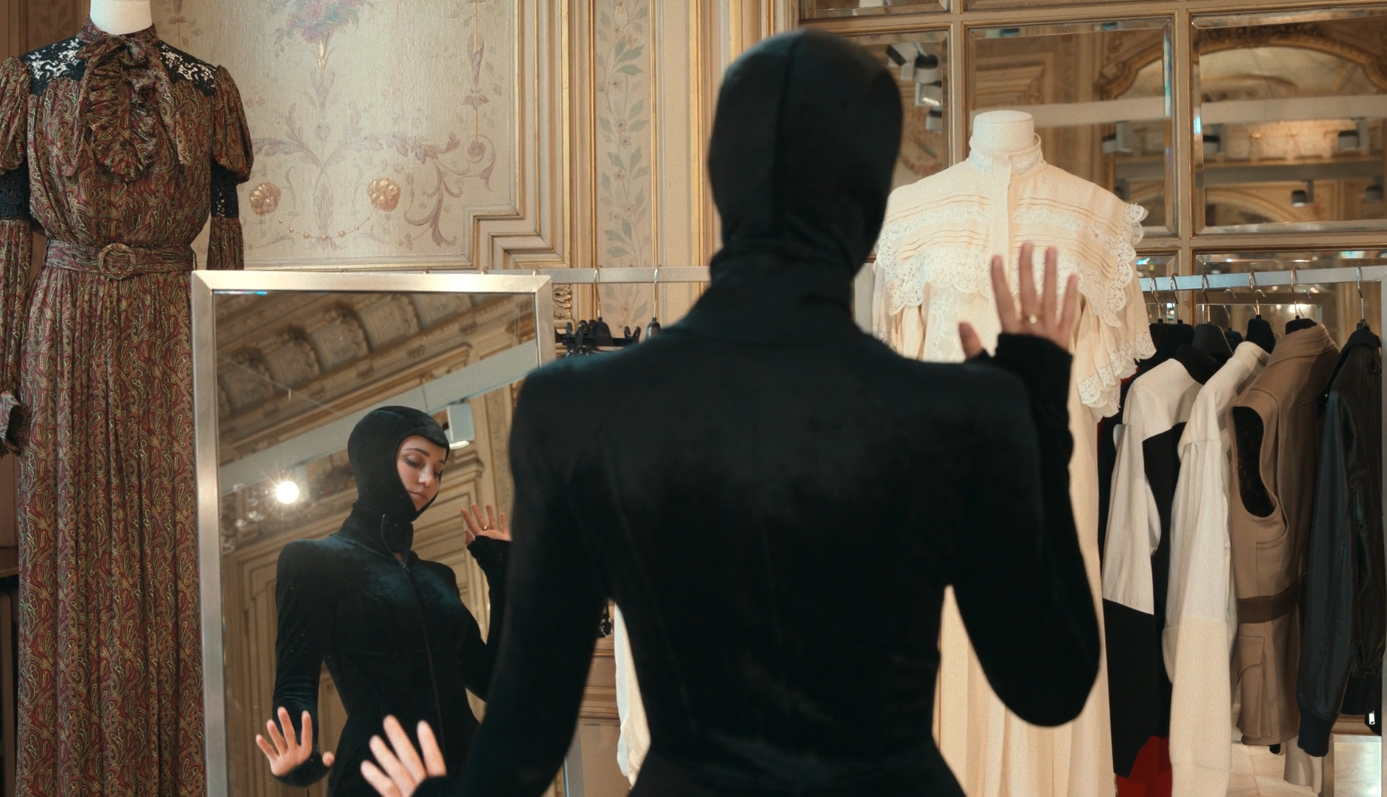 Tony Gilroy’s superbly structured, intergalactic epic of many moods and moments, of the working class and the warring class, “Andor” (Disney Plus)? About eleven hours. The sleek adaptation of William Gibson’s dense yet elliptical “The Peripheral” (Prime Video)? Eight hours, nineteen minutes. “The Bear” (Hulu)? A modest panic attack of about four hours. Future Chicago lost to contagion “Station Eleven” (HBO)? About nine hours. And Olivier Assayas’ alternately light and manic comedy-drama, “Irma Vep” (HBO Max), of which no small part is about the history of film form as well as modern moviemaking and picture-watching? About seven hours. And in every one of these examples, worth every minute.

The champion that most watchers know, of course, is a little under eighty-six hours, which is also three days, fourteen hours, the eighty-six episodes across six seasons of “The Sopranos.” (And for what it’s worth, 3,508 “fucks” are given.)

I’ve returned to this thought more than once: Someone asked Mike Leigh, whose singular methods of making a movie are extended and unusual, how he arrived at the shape and length of any of his finished work. “A piece of string is as long as a piece of string,” the British filmmaker shrugged with a ready-made koan. Projected celluloid is twenty-four-frames a second, and digital files run to ones and zeros, zeros and ones, but it’s story, still story, strung and stringing us along: “I’ve been making one long movie,” was one of the fine lines Robert Altman kept in his quiver to shush journalistic outsiders about pinning down his work. (The running time of Altman’s thirty-plus features in a half-century is about sixty-five hours.)

It’s all story: one long story that holds our attention, sparks our imagination, threads our memories, illuminates our lives. And no good life is long enough.