That Cold Day In The Park
Sandy Dennis stars in little-seen Vancouver-set psychological thriller Robert Altman shot after “M*A*S*H,” in a 35mm print preserved by the group behind the Golden Globes. September 8, 11, Siskel 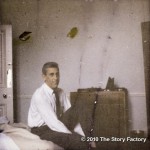 Salinger
Documentary said to hold many secrets, near a decade in the making, from Shane Salerno, a screenwriter on “Armageddon” and “Savages,” following the public pattern of late author J. D. Salinger by withholding its surprises until the last minute. The Weinstein Company and publisher Simon & Schuster press-released the information that those who have seen it thus far were asked to sign a nondisclosure agreement. September 6

Nostalghia
A new 35mm print of a lush, lovely late Tarkovsky film, which looks pretty much like mud on video. Siskel, September 13-26 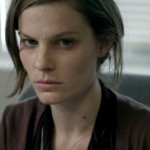 A Teacher
Writer-director Hannah Fidell’s minimalist story of a Texas teacher who becomes obsessed with one of her students at a wealthy suburb’s high school boasts a tense, tactile lead performance by Lindsay Burdge. Opens September 13, Facets 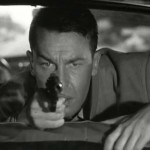 Thanks For Sharing
First feature from co-writer of “The Kids Are All Right” takes comedic poke at sexual addition. Opens September 20. 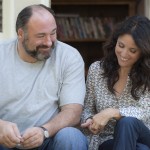 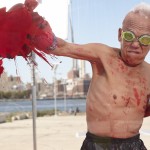 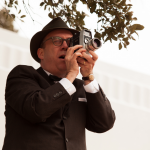 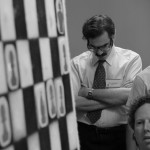 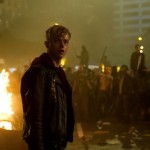 Metallica Through The Never
Hungarian-born Nimród Antal (“Predators,” “Kontroll”) writes and directs a “music-driven feature film” that combines live performance footage with a “surreal adventure” of a roadie sent on an errand in a “desolate, post-apocalyptic urban streetscape” as the show continues to grind. Opens September 27, IMAX

Inequality For All
“We make the rules of the economy–and we have the power to change those rules.” After the fashion of “An Inconvenient Truth,” Jacob Kornbluth’s documentary follows the diminutive former Clinton cabinet member Robert Reich on his quest to illuminate the damage income equality continues to wreak on the American (and world) economy. Opens September 27